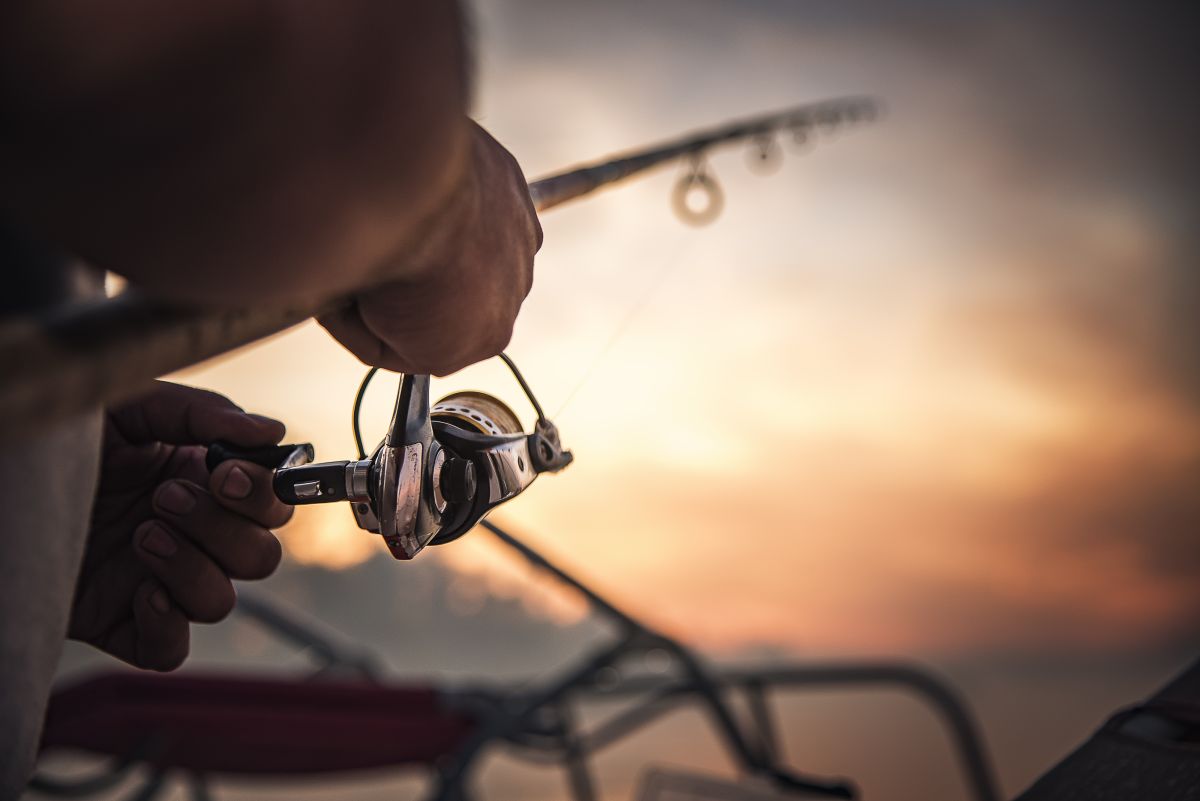 Harry Burleigh is a 69-year-old man who never imagined that a simple fishing trip would become an experience like no other, at a turning point. After trying his luck with his rod, the man became disoriented on the return trip and was lost for 17 days. Thanks to an ancient element that he had kept for 4 decades, he managed to save his life.

Harry got in his car and headed for the usual forest entrance, a few meters away from Highway 138. As he descended, he headed out with his rod to the area known as the Twin Lakes (Twin Lakes). After spending several hours fishing, he decided to return, but could not: something happened on the way that made him disoriented. And so his odyssey began.

Not returning home that night, his wife Stacy became concerned and contacted a Roseburg hunt group. Through the Facebook group he contacted them, explained the situation and asked that if someone was walking along the trails, they should pay attention to see if they could help them.

In parallel, Burleigh, who had not planned to stay in the place more than a few hours, was adrift, out in the open, without water or food. But as the hours passed and the road led nowhere, he knew that he should spend the night under a log.

Given the thermal amplitude, the next morning the snow surprised him in the place. Meanwhile an operation that involved 100 volunteers was launched in that area near the coast.

As the KGW8 site publishes, on May 8, 2 days after the disappearance, they found the car parked at the beginning of a lower trail. But there was no sign of Harry.

During your stay in the middle of nature, Burleigh did everything to survive. Thanks to an old magnifying glass that had been given to him 40 years ago, he was able to make a fire so as not to die of hypothermia. As far as food is concerned, he resorted to a very varied diet: a scorpion, termites, a crayfish and even a huge snail. He drank water from the trees and leaves and, at the worst moment, he must have drank his own urine.

When hopes seemed to fade, a miracle happened for Burleigh. On May 16, 8 days after their arrival in the 3,000-square-kilometer forest, rescuers found a shelter and learned from fishing accessories that the man they were looking for would have been there.

After a few hours of waiting, the rescuers left him a series of supplies and a poster with instructions that were as clear as they were concise. “Harry, wait here. Look for the bag with food (on the other side) ”, it could be read on a piece of paper taped up.

Finally the next day rescuers found Harry. The man was in good condition, but although he was able to walk, he manifested some pains in his body. He was taken by helicopter to a nearby hospital where he was evaluated.

Burleigh was hospitalized for 2 weeks: he had lost 15 kilos and was very dehydrated. Then there were a few extra weeks that he had to continue resting at home. But since he wanted to bear witness to what he had experienced, he organized a press conference.

Before different regional and national media that followed the evolution of the news, Harry said that he regretted not having been able to communicate with his family, nor have he prepared accordingly. However, far from being cowed by what he suffered, he assured that he would return. “I want to go back to that place,” he concluded.

Dogs take care of autistic boy who got lost in Florida