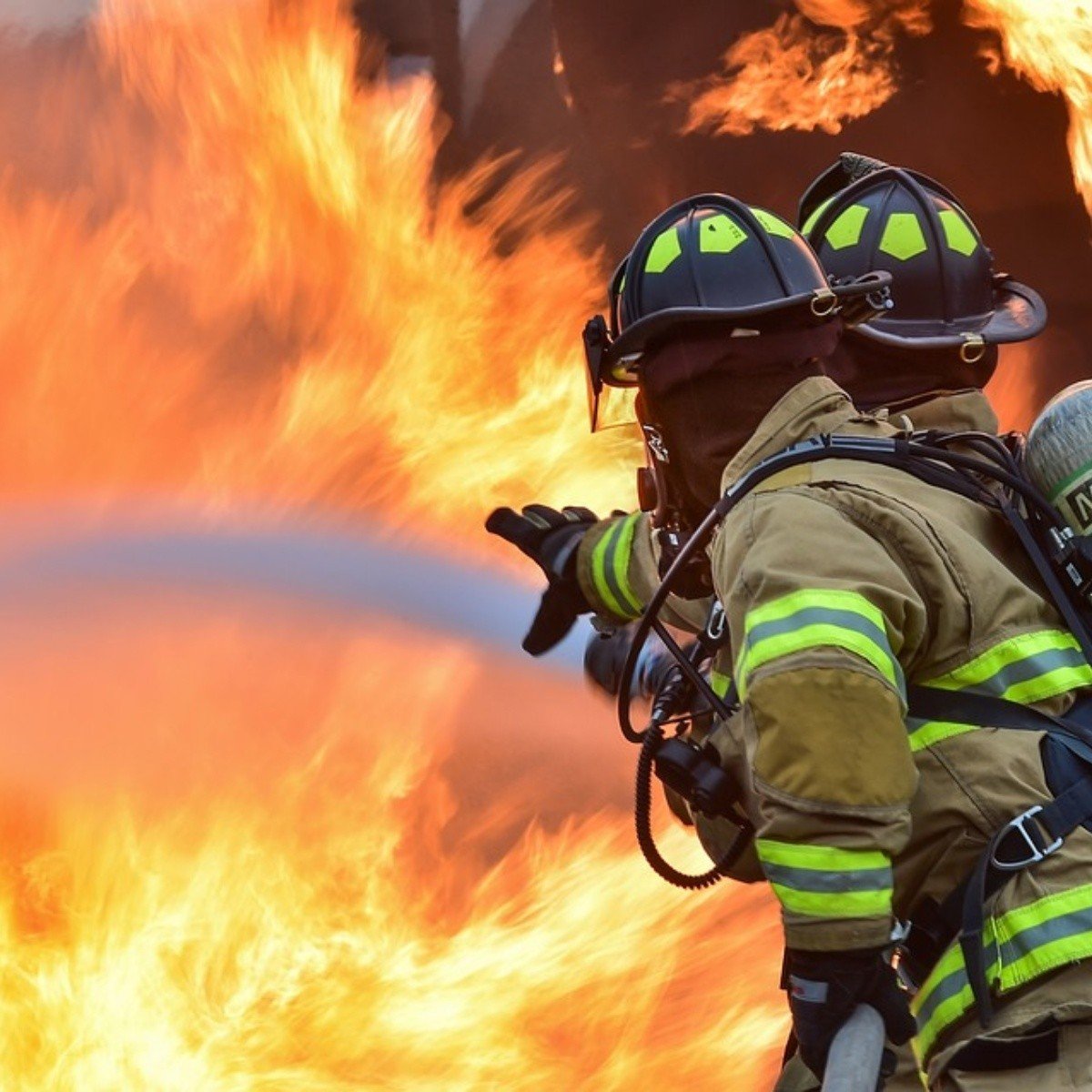 A brutal fire in a building in the Recoleta neighborhood of the city of Buenos Aires left five dead and 18 injured.

The deceased are three minors and two women, as confirmed to the media by the general director of the Emergency Medical Care System, Alberto Crescenti, in the vicinity of the building, while 18 people were transferred to various hospitals.

The fire started in the apartment on the seventh floor and spread to the eighth, of a 14-story building, as explained to the media by the deputy commander of the Fire Department of the city of Buenos Aires, Pablo Giardina.

The images of the fire, which began at 5:50 local time, show flames on the balcony of the affected apartment, which occupied the entire floor, and smoke and fire also in the quiet part of the building.

The causes of the fire are still unknown, but it has already been controlled, according to Giardina.

The deceased people had been rescued alive and unconscious from the apartment in which the fire started, but arrived lifeless at hospitals due to inhalation of smoke, hot air and toxic elements of the fire, Giardina added.