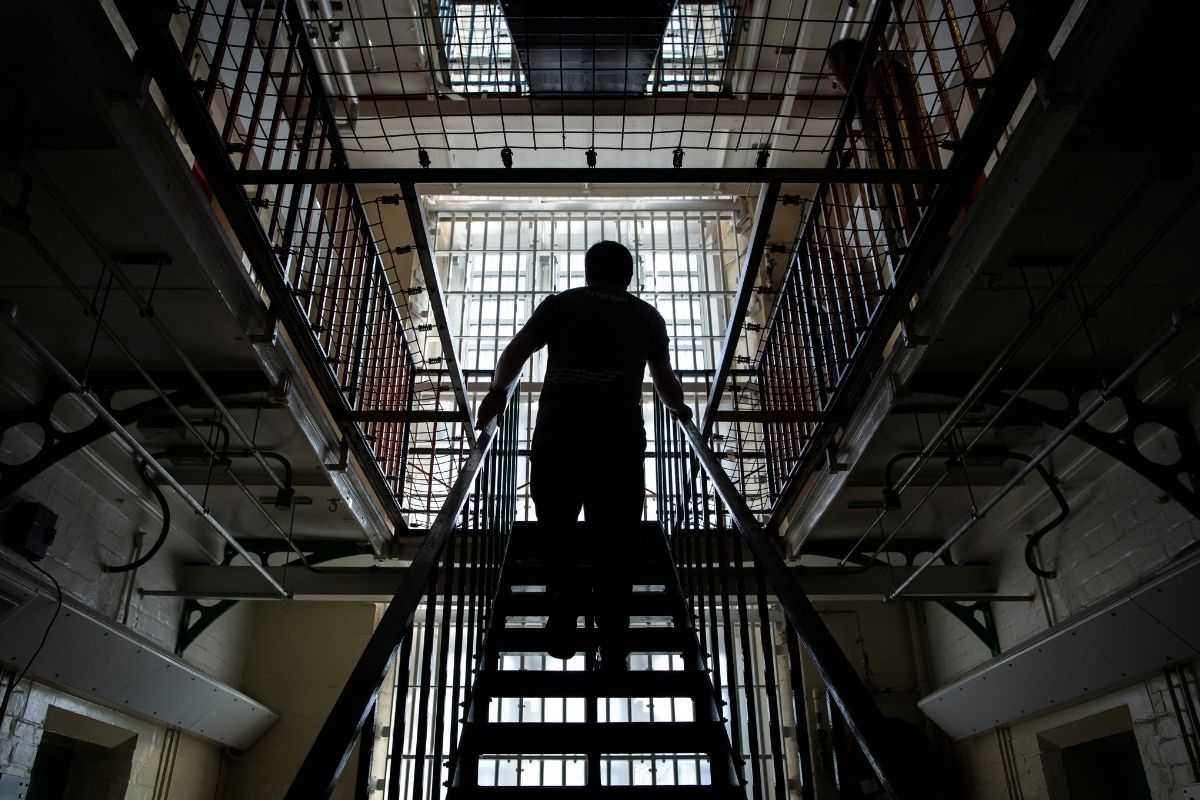 Five police officers in Georgia face off murder charges for the death by asphyxia of Hispanic Fernando Rodríguez, 24, after a music festival.

Last Friday, a grand jury indicted each of the officers with a malicious murder charge, two for major murder and one for aggravated assault for the incident reported on September 20, 2019.

Rodríguez, of Mexican origin, walked naked in the middle of the road after attending the Imagine Concert Music Festival at Atlanta Motor Speedway. Officers forced him to the ground and immobilized him while they applied about 12 electroshocks with a Taser gun, even when he was already subdued on the ground.

The agents involved also each face one charge of violating the oath of office for stretching Rodríguez on the ground in a prone position while he was handcuffed, holding him down and applying pressure to his body, according to the County District Attorney’s Office. Henry.

In images of the intervention reported by media such as the Atlanta Journal-Constitution and Buzz Feed News, Rodríguez appeared confused, but was not confronting the officers when one of them subdued him with a stun gun.

The Hispanic fell backwards and did not turn around as the officers ordered, so they used the pistol several more times. The agents knelt on the suspect’s arms, neck, and back for 10 minutes. This despite being alerted that the man was not breathing.

Rodríguez was pronounced dead a few days later. His death was classified as a homicide.

County officials Henry, Robert Butera and Quinton Phillips were charged with the events; Hampton agents Mason Lewis, Marcus Stroud and Gregory Bowlden also face charges. This Monday, the five defendants surrendered to the authorities, but they were released on bail after paying $ 100,000 each.

The victim’s family presented, last July, a federal lawsuit against the Hampton Police Department in which they ask for $ 3 million dollars. The appeal alleges that the uniformed men had to provide medical attention to Rodríguez instead of using physical force.

Litigation against the Henry County Police Department is ongoing.

“Fernando was unarmed, naked, and in need of medical attention. Instead of trying to help Fernando, these officers tortured and killed him, ”argued the legal defender. “The family understands that it is still difficult in Georgia to charge police officers with crimes, much less convicted of crimes. We think that this accusation is a good first step, but this case is far from over, “he said.

Last June, former Minneapolis, Minnesota police officer Derek Chauvin was convicted of the murder of African-American George Floyd, whom he subjected to the ground with his knee on his neck for about 9 minutes.

Chauvin was sentenced to 22 and a half years in jail.