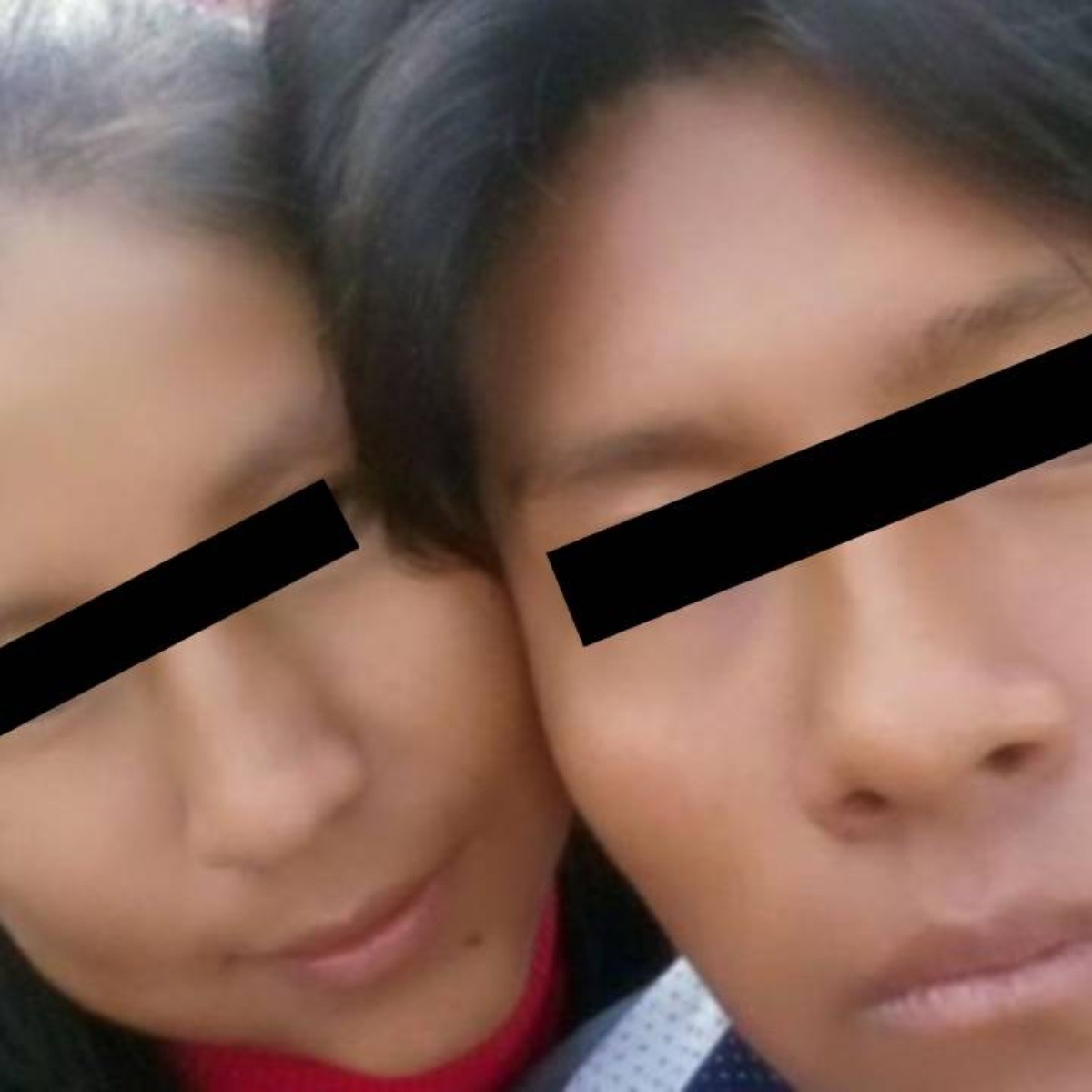 Bolivia.- Jhenny, mother of two young children, was stabbed to death by her husband in front of their daughter five-year-old who was very emotionally affected by having witnessed the events, the aggressor confessed the crime to the authorities, this in the community of Ironcollo, Bolivia.

The young mother was stabbed thirteen times by her husbandidentified as Sergio Erik, 29 years old, who confessed to having murdered the mother of his two children, for which he was arrested and brought before a judge.

The events were recorded this Tuesday, May 17, in the community of Ironcollo, Bolivia, Jhenny was at home with his family when he suddenly began to argue with Sergio Erik, from one moment to another the man took a knife and stabbed her at least thirteen times, her five-year-old daughter witnessed the horrible eventbeing very affected emotionally.

Jhenny had already thought about divorcing Sergio, since, since she was fifteen years old, she had been a victim of violence by him.

Two weeks ago Sergio had beaten Sergio, leaving wounds on his face and nose, it was at that moment that she decided to leave him, so he left the house where they were living, a place where they rented a room.

On Tuesday, around 3:00 a.m., Sergio arrived at the house where Jhenny and his two children, three and five years old, were staying, and began to attack the young mother. The owner of the house heard cries for help. so he went to see what was going on, finding the man with blood stains on his clothes.

The owner of the house, seeing that Sergio wanted to escape, took a stick and hit him on the head, pushed him and locked him in the room where he committed the femicide.

Police elements arrived at the scene, who transferred Jhenny’s body to the Forensic Investigations Institute (IDIF), the site also reached the Specialized Prosecutor for Crimes Against Life who carried out the corresponding procedures.

Sergio Erick Huallpa has two records of violence denounced by one of his aunts, Jhenny thought to sue this Tuesday, but was unable to do so. Jhenny’s children were left in the care of one of her sisters.