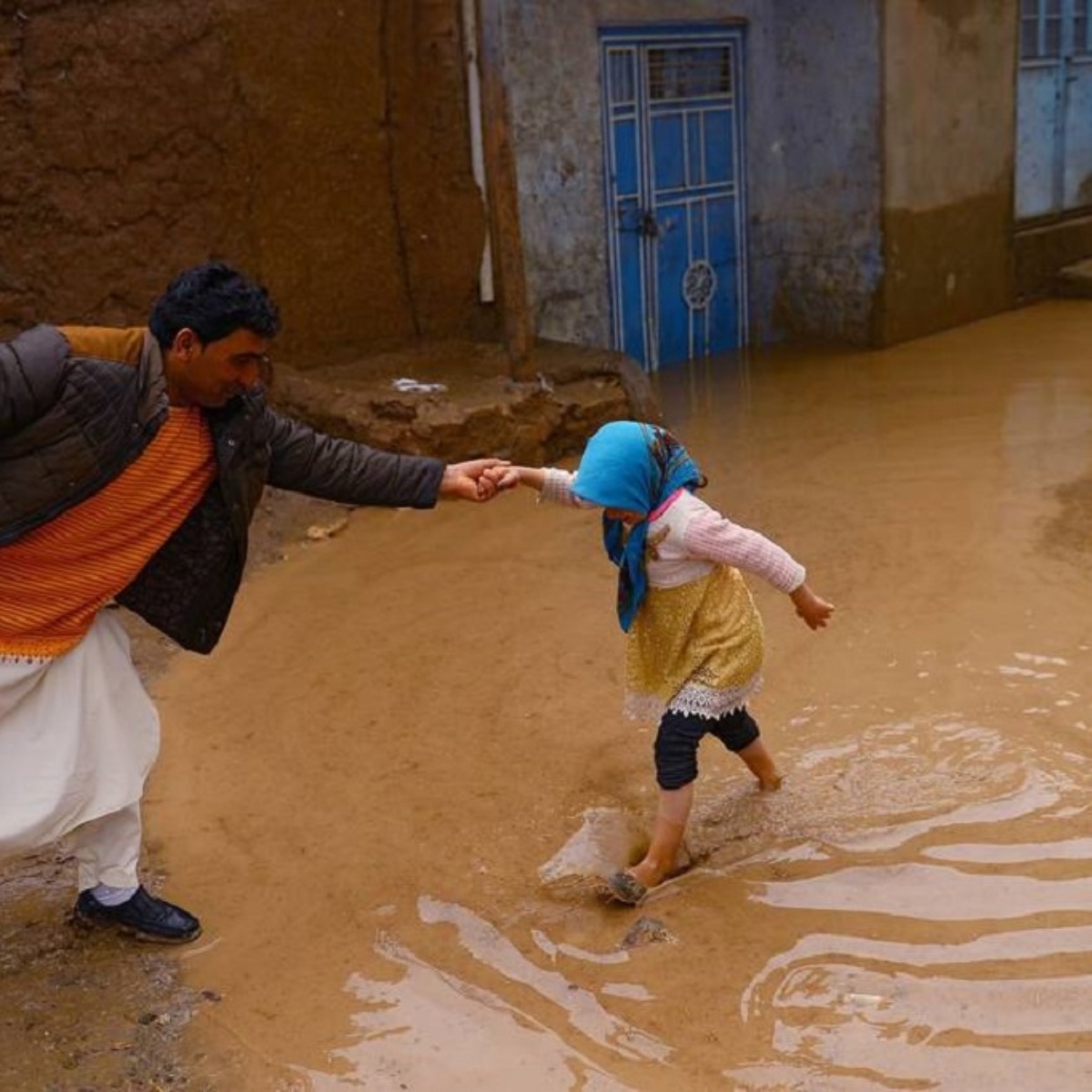 At least five people died and another 10 were injured in the last Flash floods in the province of Nangarharin the east of Afghanistanlate on Sunday, the provincial governor’s office reported Monday.

The devastating floods also washed away 320 houses and hundreds of acres of farmland in the provincial capital of Jalalabad and in some districts of the province, the office said in a statement.

One of the key bridges on the highway connecting the capital Kabul with the eastern province was also washed away by the floods, the statement said, adding that the highway is now closed.

Two days ago, heavy rain and flash flooding caused massive property damage in the Afghan provinces of Panjshir and Takhar. However, no loss of life was reported.

It may interest you: At least 160 people died in flash floods in Afghanistan

What damage have the floods caused in Afghanistan?

As we mentioned in AmericanPost.Newsthe floods have destroyed tens of hectares of agricultural land, residential houses, bridge crossings, water canals and small power dams, according to reports.

Over the past few weeks, Afghanistan has witnessed the occurrence of natural disasters such as floods and earthquakes, as well as heavy rain and snowfall.

According to officials of the interim government of Afghanistan, as a result of the recent devastating floods and earthquakes in this country, 1,900 people have died, 2,000 thousand people have been injured and thousands of houses have been destroyed.