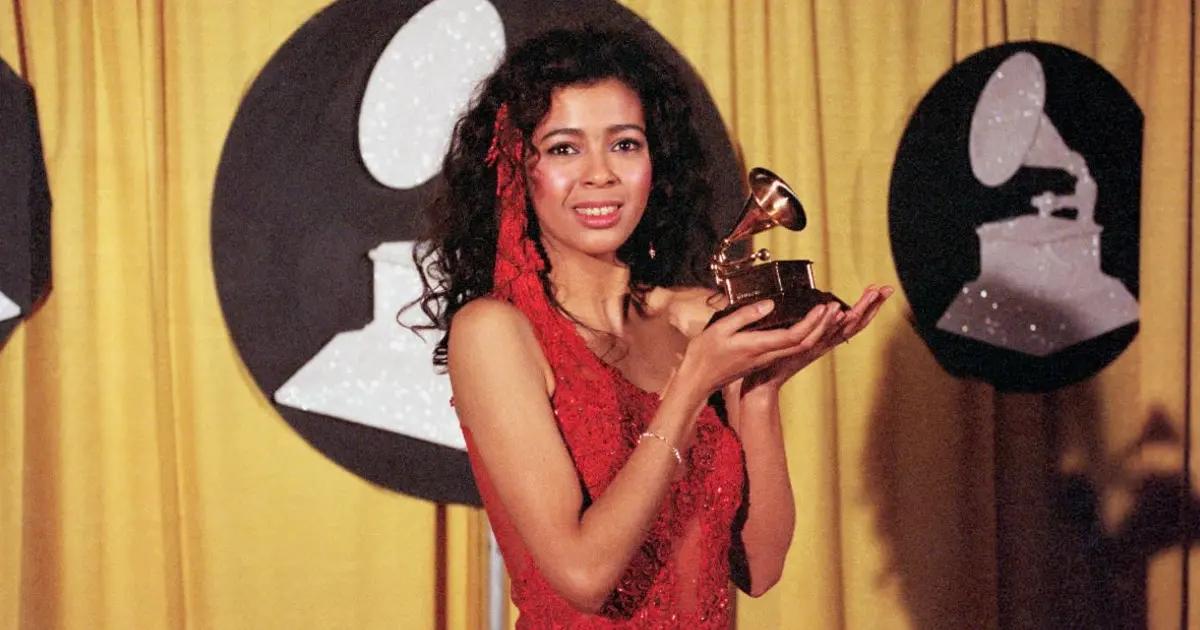 A couple of hours ago, the unfortunate death of an important performer in the music industry was confirmed. She had hits that make it possible to remember her to this day. Puerto Rican singer Irene Cara dies at 63, interpreter of ‘Flashdance.’

According to Eyewitness News, Irene Cara, the Oscar-winning singer for the title songs “Fame” and “Flashdance,” died at 63, her publicist announced Friday night. Cara died at her Florida home of an undisclosed cause.

“This is the worst part of being a publicist. I can’t believe I had to write this, let alone post the news. Please share your thoughts and memories of Irene. I will be reading each one of them and I know she will be smiling down from heaven. She adored her fans,” publicist Judith A. Moose wrote.

After the text, she shared an image on Twitter with the image of the singer: “It is with deep pain that, on behalf of her family, I announce the death of Irene Cara. The Oscar-winning actress, singer, songwriter, and producer died in Florida.

“Her legacy will live on forever through her music.”

And they added: “Irene’s family has requested privacy while they process their grief. She was a beautifully gifted soul. Her legacy will live on forever through her music and movies. Funeral services are pending, and a memorial for her fans will be planned at a future date,” her publicist concluded.

Cara was trained in music, dance, and acting as a child and appeared on stage and television, including on PBS and Johnny Carson’s “The Tonight Show” at a young age in the 1970s, according to ABC7.

Irene Cara rose to fame with the musical film ‘Fame.’

Irene Cara would rise to fame when she was cast in the 1980 musical “Fame.” Initially, she was selected as a dancer, but later they wrote the role of Coco Hernández for her and sang the title song of the tape, according to Kiro 7.

She was nominated for two Grammy Awards after “Fame,” for Best New Artist and Best Female Pop Vocal Artist. Additionally, “Fame” reached No. 4 on Billboard’s Hot 100 singles chart and stayed on the chart for 26 weeks, according to Billboard.

Awarded with Grammys and an Oscar

Cara, of Puerto Rican origin, was trained in music, dance, and acting when she was a child, according to Nius Diario. So her success in the 80’s era resulted from her undoubted talent, perseverance, and discipline for her inclination for the arts.

Proof of this, she won an Oscar in 1984 with the main song of ‘ Flashdance,’ the film starring Jennifer Beals as an aspiring dancer. She continued her dual career in acting and music, appearing in movies like “DC Cab” and “City Heat” and various television shows. She has also performed in live theater and musicals.