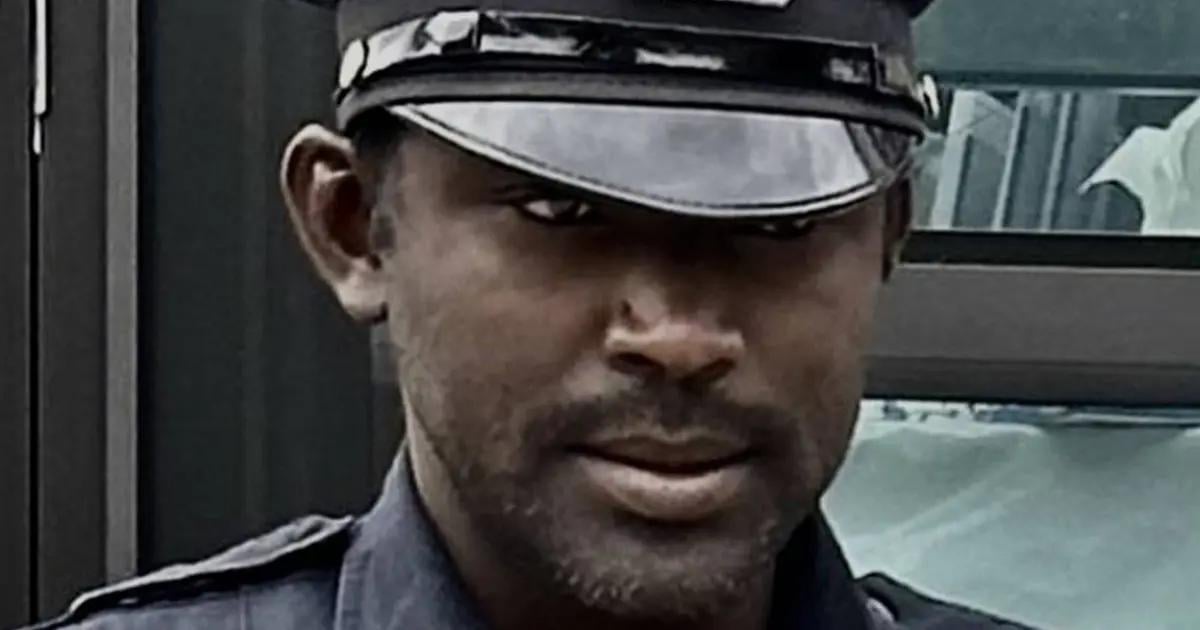 Gladstone Haynes, a New York City police officer (NYPD) who had been reported missing on a sightseeing trip to his native Guyana, was found dead.

Haynes’ body was recovered after a strong current swept him away, the officer’s family reported yesterday. “I was hoping he was still alive,” his brother Marcellus Lam told the Daily News outside the family’s home in Prospect Lefferts Gardens, Brooklyn.

Guyanese portal Stabroek News reported that Haynes’ body was recovered at Orinduik Falls around 6:30 a.m. Wednesday, near where the waves submerged him on Sunday. He was swimming near the falls on the Guyana-Brazil border when the currents became too strong for him.

Rescuers managed to save the woman accompanying him but could not rescue Haynes. The father of five was originally from Guyana and was visiting his native country with his fiancée, his brother said.

None of his children, two boys, and three girls ranging in age from 2 to 15, were on the trip with him. “His mother lives in Guyana, and he was going back and forth there,” Lam said. “This was a regular trip. When he retired, he would move back, build a house there, and do things like that.”

Haynes immigrated to the U.S. when he was about seven years old. He attended school in Rhode Island before joining the NYPD in 2005. He spent most of his career at the 70th Precinct in Flatbush, Brooklyn.

“He loved his job,” his brother Lam stressed. He added that when he received the terrible news, he was paralyzed. “I wanted to cry and had to sit down…I was praying, hoping he was still alive.”

“He was swept away by the current of the water,” said his cousin Allison Lawrence. “He was an avid swimmer, so it’s a surprise.”

Haynes’ disappearance prompted a massive search-and-rescue operation involving Guyanese soldiers and a plane, the Demerara Waves news site said. The waterfall is in a remote area, and Haynes’ tour group arrived at the site by plane.