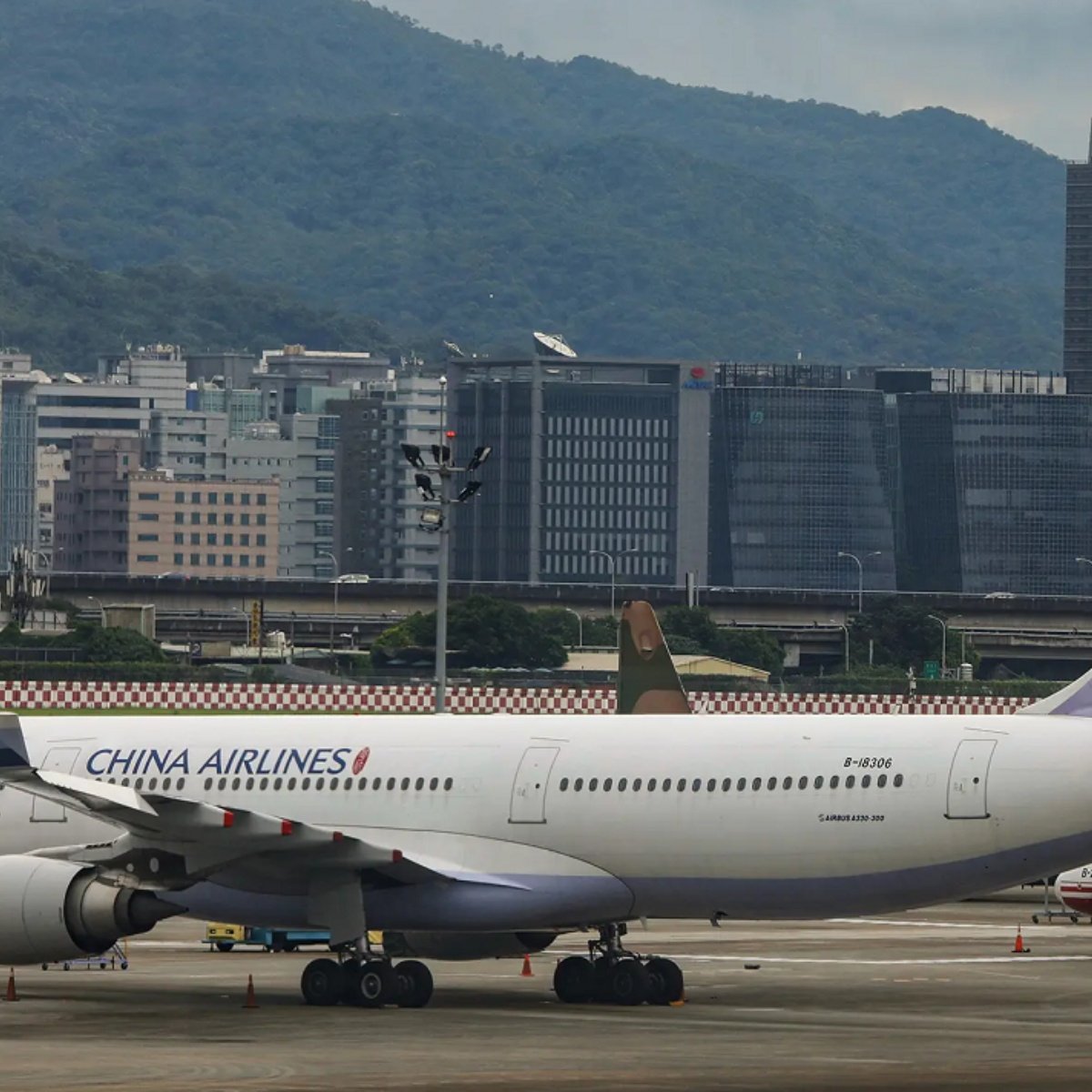 Asian airlines have canceled or diverted numerous flights to avoid the military exercises that China is doing in Taiwan after Nancy Pelosi’s visit to the democratically governed island.

The move comes after Beijing warned carriers to avoid six “danger zones” where the People’s Liberation Army is conducting drills aimed at defending “sovereignty and territorial integrity” after the veteran US politician defied its warnings against a trip.

Korean Air also moved up its Sunday flight to Taipei by an hour, after Asiana delayed its flight by three hours on Thursday.

Singapore Airlines and its budget arm Scoot said they had canceled all four flights between Singapore and Taipei scheduled for Friday and would monitor the situation for further changes.

Japan’s ANA and Japan Airlines continued to operate all flights as scheduled, but adjusted the route on flights to Taipei, Hong Kong and Southeast Asia to avoid the affected airspace.

Hong Kong’s Cathay Pacific Airways said on Thursday it was avoiding designated zones around Taiwan, which could increase the length of some flights.

Taiwan’s Civil Aeronautics Administration said it guided the diversion of 74 passenger flights in and out of the island over a four-hour period on Thursday alone, the island’s Central News Agency reported.

Philippine Airlines, Taiwanese carriers China Airlines and EVA Air, and cargo carriers FedEx and United Parcel Service were still flying to the island on Friday, according to flight-tracking service FlightRadar24.

China is holding its largest military exercises near Taiwan

As we have mentioned in AmericanPost.NewsChina is conducting its largest-ever military exercises in the Taiwan Strait, firing ballistic missiles and deploying dozens of fighter jets and warships to six areas near the island.

Beijing launched the exercises after Pelosi, the speaker of the US House of Representatives, defied warnings not to visit the autonomous island, which the Chinese Communist Party considers territory that must be “reunified”, by force if necessary.

However, the disruption is likely to pale in comparison to that caused by the conflict in other parts of the world, given the relatively small area of ​​airspace involved.

For example, the airlines’ decision to avoid Russian airspace after the invasion of Ukraine added four hours to the flight time between Finland and Japan.