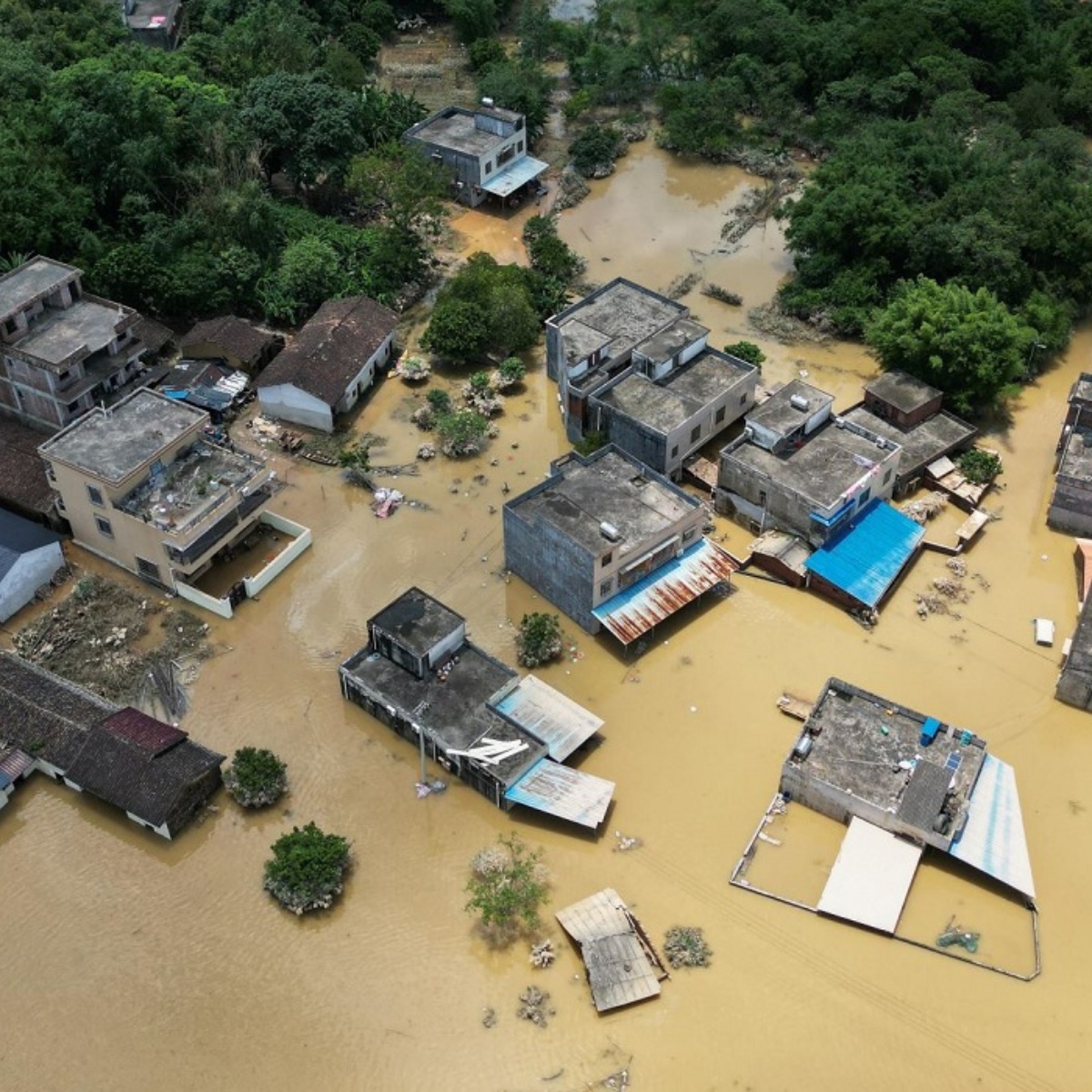 In the south chinatens of thousands of people have been forced to evacuate their homes due to floods caused by the extreme rain.

The Guardian reports that an estimated one million people have seen their homes damaged and their lives uprooted by the worst flooding in decades.

Floods hit much of China

China’s Ministry of Water Resources placed its highest flood alert on the Pearl River Basin on Wednesday, saying water levels at one location “exceeded historical records” and the provincial capital Guangzhou would be affected.

Footage from the city of Shaoguan, north of Guangzhou, showed residents on Wednesday making their way through flooded main roads, as water in some areas reached the tops of cars.

The low-lying Pearl River Delta is home to the economic powerhouses of Guangzhou and Shenzhen, as well as several smaller but densely populated cities with significant manufacturing and other industries.

As we report in AmericanPost.Newsprovincial emergency management authorities said earlier this week that direct economic losses were estimated at 1.7 billion yuan ($253 million).

Under the highest alert level, risk areas in Guangdong have been ordered to take all necessary measures, including suspending factory work and closing schools to minimize damage.

Other regions in southern China, including coastal Fujian and Guangxi province, have also been hit by record-setting rain this month, forcing hundreds of thousands to evacuate.

Summer floods are common in parts of China, but have become more extreme in recent years as a result of climate change.

So far, Chinese authorities have not directly linked this year’s extreme flooding to climate change.

Some local media have called it a “once-in-a-century flood,” reporting that water levels have surpassed the highest recorded in 1931 and are approaching the area’s worst floods in 1915.