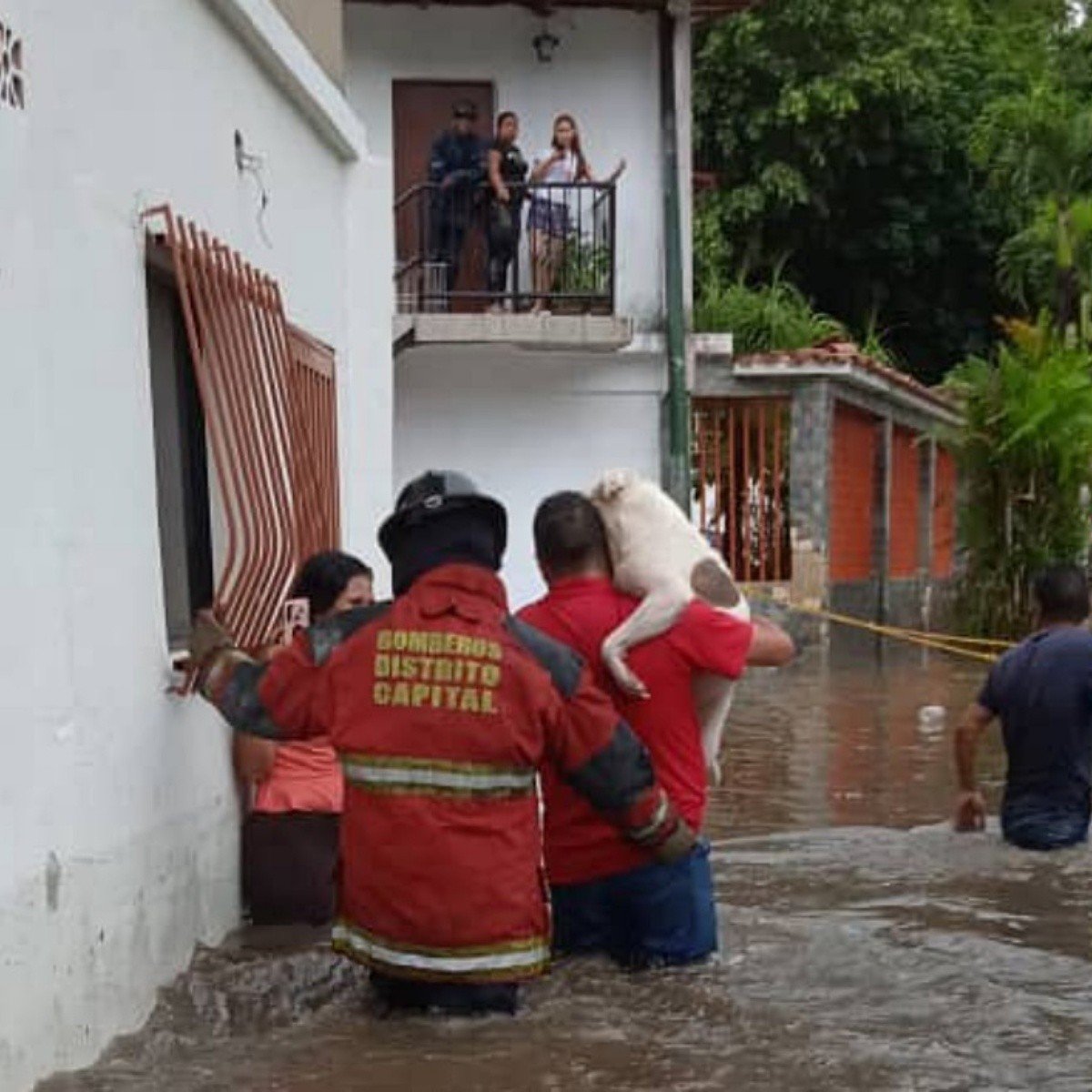 Venezuela.- At least 700 families were affected by the latest rains generated by the passage of Tropical Wave number 27 reported authorities in Venezuela, reported Civil Protection.

According to what was detailed, the areas most affected by the rains and floods were El Llanito, Petare parish, Sucre Municipality, Miranda State.

After the disaster, these areas were visited by the Sectoral Vice President for Citizen Security and Peace, A/J Remigio Ceballos Ichaso, who stressed that by instruction of President Nicolás Maduro the entire National Risk Management System has been deployed in the areas affected.

Regarding the damage recorded, Venezuelan authorities specified that in a first inspection there are reports of more than 700 families affected throughout the country only as a result of the passage of Tropical Wave number 27.

After the events, authorities called for precautions and the Bolivarian National Police, Civil Protection, Firefighters, National Guard and local authorities were ordered to provide care to the Venezuelan people.