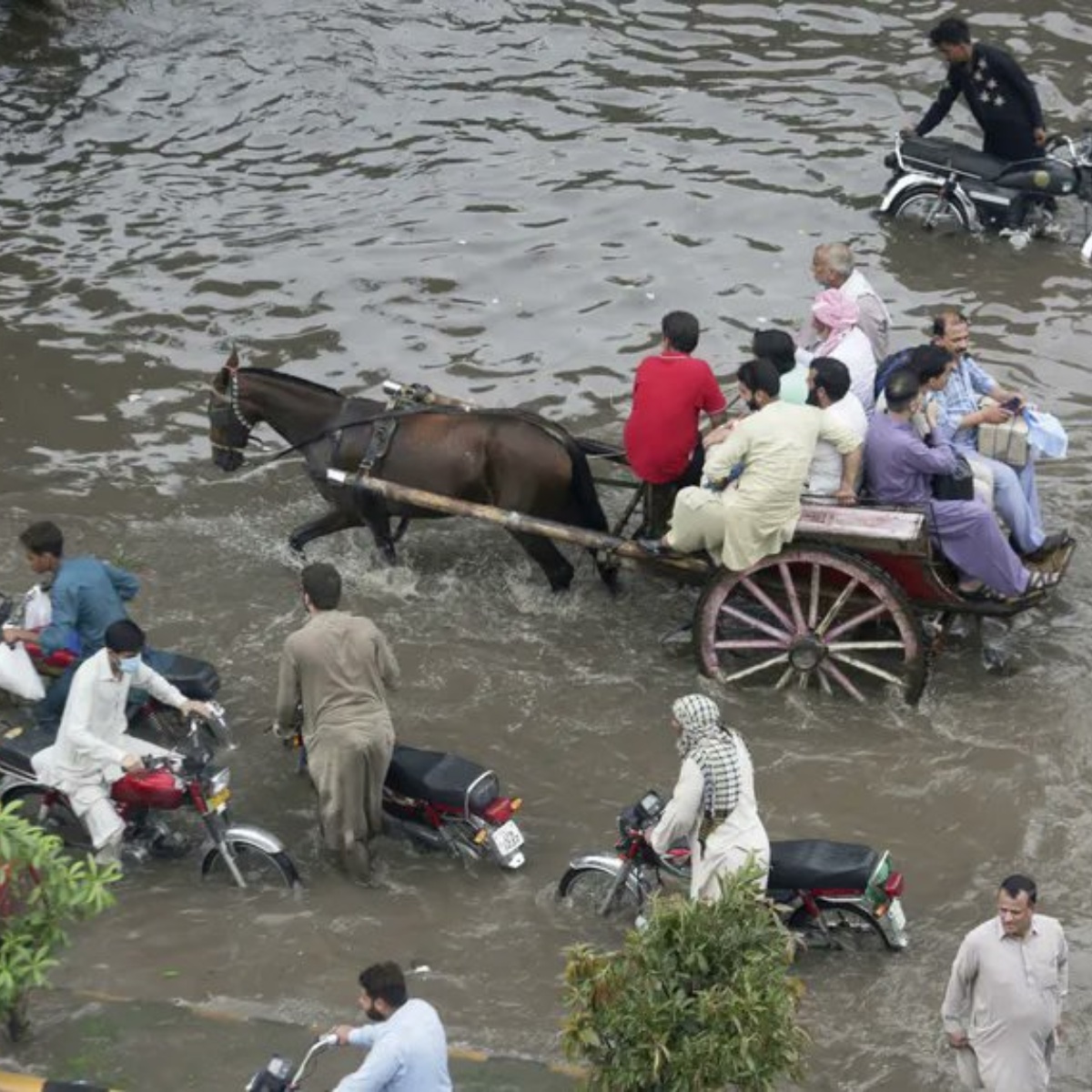 This Friday, the government of Pakistan He pointed out that the heavy rains that were experienced during the past month in his territory caused at least 549 deaths. They also indicated that the most affected areas are marginalized communities, where all kinds of humanitarian aid is required.

Therefore, government agencies and the military set up aid camps to support the victims due to these heavy rains. It was indicated that one of the most affected areas is the province of Baluchistan. They also asked international organizations for help.

As reported in AmericanPost.NewsPakistan is going through difficult times, because in addition to the crisis caused by these heavy rains, last Monday it was reported that a helicopter in which high-ranking officers of its army were traveling disappeared, which aroused the concern of the authorities.

In addition, the Pakistani authorities pointed out that in the areas most affected by the rains, a significant food shortage, which has worsened the humanitarian crisis in these regions. They added that the rains damaged more than 46,200 houses.

During his tour of the affected areas, Prime Minister Shehbaz Sharif stated that the government is doing everything possible to control the situation and support the affected people. “We are doing everything we can to provide extensive relief and rehabilitation to the victims of the floods,” he said.

Other effects caused by these rains was that it left several regions incommunicado as it severely damaged the roads, this makes it difficult for help to reach these places, where more than 300 percent of the rainfall that is normally recorded fell.

It may interest you: Heavy rains in Pakistan leave 282 dead

Earlier, it was reported that the North Macedonian authorities rescued a group of migrants from a truck, where there were people from Pakistan.