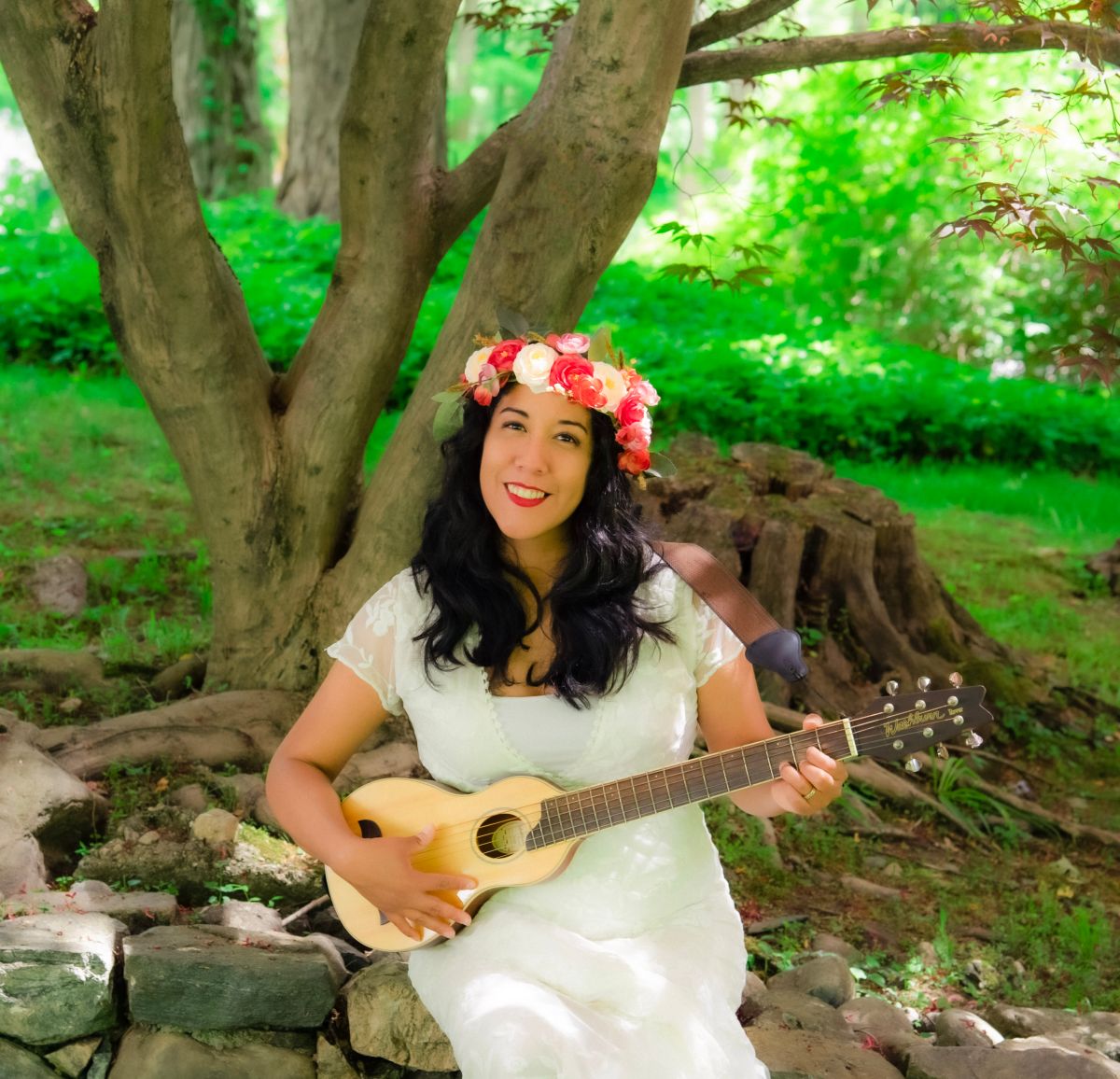 Among her friends, Flor Bromley was something of a freak. From a very young age she knew that she wanted to dedicate herself to singing, but not like most artists. She wanted to go to Broadway. The problem was that Flor lived in Peru, where this genus is very little known.

“I liked it so much that my friends teased me about it,” he said. “Instead of calling me Flor Bromley they called me Flor Broadway.”

He reaffirmed his passion for musicals when at age 17 he traveled to New York on a student exchange. He returned to Lima and told his parents that as soon as he graduated he would move to the Big Apple. And so he did.

Disappointment came little by little. Flor managed to get some parts in plays that were shown on the circuit known as Off Broadway, but they were very small participations. In addition, they sometimes asked him to exaggerate his accent.

“That’s why I decided to change careers,” he said from his home in New York. “I decided to make music for children; I decided that no one was going to pigeonhole me, because on Broadway they put a label on you and that’s the type of actor you’re going to be; I think music allows me to be more of myself ”.

Flor took advantage of her musical theater studies, which she attended in Peru, and her degree in education. By then she already knew many people who made children’s music and she had already become a mother, an important source of inspiration.

He is currently releasing his third album, Pachamama, a tribute to the land and its ancestors.

“My roots inspired him,” he said. “In Lima, for example, now with the pandemic my friends told me that the sky looked blue; in Lima the sky is always gray ”.

The rhythms included in this album are as diverse as the musicians who worked with Flor –from Mexico, Peru, Colombia and others–, including Andean huayno, bachata, tanguillo, tejano, Mexican band, tango and country.

With her work as an artist, Flor hopes to change the almost non-existent face of Latin children’s music in the world. He regretted that there is not enough representation of minority performers in this Grammy category.

In addition, his music has an extra: it talks about relevant topics such as acceptance, immigration and other important issues for Hispanics. All in a fun and subtle way.

“Because I want to make songs that have value,” he said, “that have a message.”