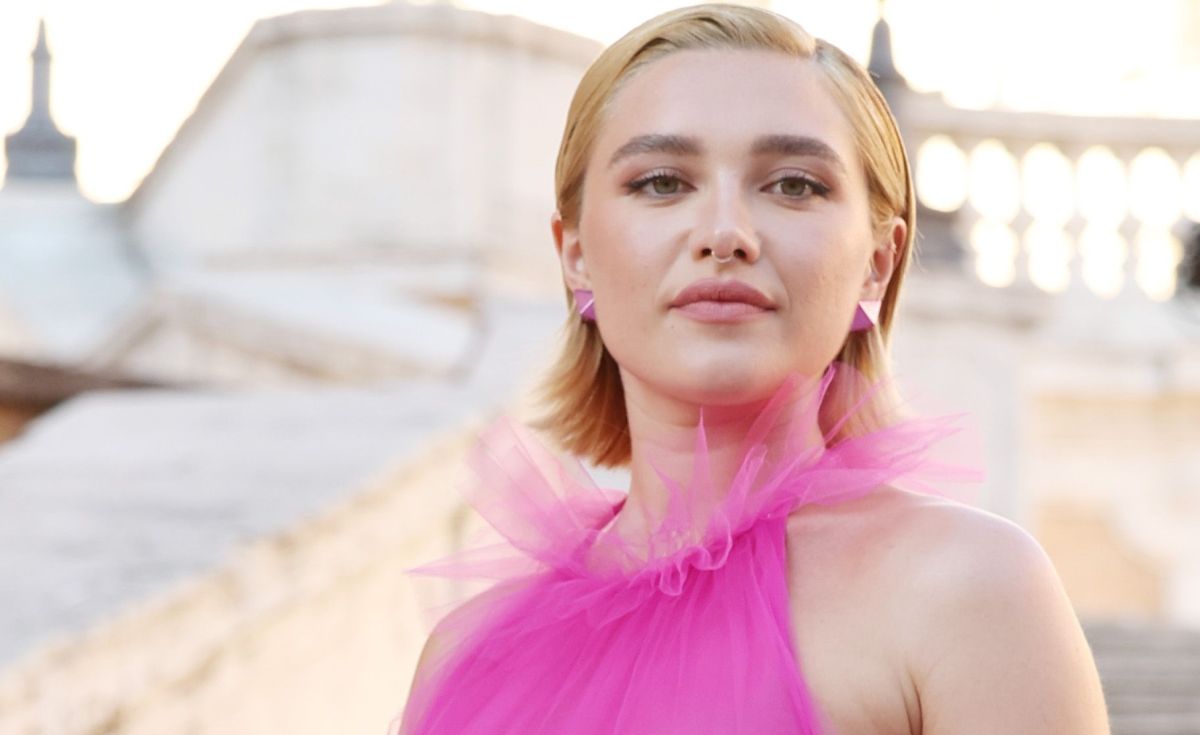 The last friday Florence Pugh chose a pink dress Valentino Haute Couture semi-transparent to attend the fall/winter 2022 show that the Italian fashion house organized in Rome. She has not been the first nor will she be the last celebrity to bet on transparencies on a red carpet, but in her case It has caused a heated debate that does not even focus on the appropriateness or not of putting on that garment, but on the body of the actress.

“Let’s see, when I put on that incredible Valentino dress I knew that there was no way that there weren’t comments about it. Whether it was negative or positive, we all knew what we were doing,” Florence wrote this Sunday in Instagram.

The surprising thing is that many of the messages he has read in recent days ridicule his “flat chest” and Florence finds it very interesting that men still dare to “totally destroy a woman’s body” in a public forum, with pride and without fear of repercussions.

“It’s not the first time and it certainly won’t be the last time a woman has heard what’s wrong with her body described by a crowd of strangers. What is worrying is how vulgar some men can be.”Pugh added.

Luckily, the actress accepted her physique a long time ago and has set out to challenge all Hollywood canons about what is considered attractive or acceptable because she grew up in “a home with very strong, powerful and curvy women” who taught her to love every fold of her figure.