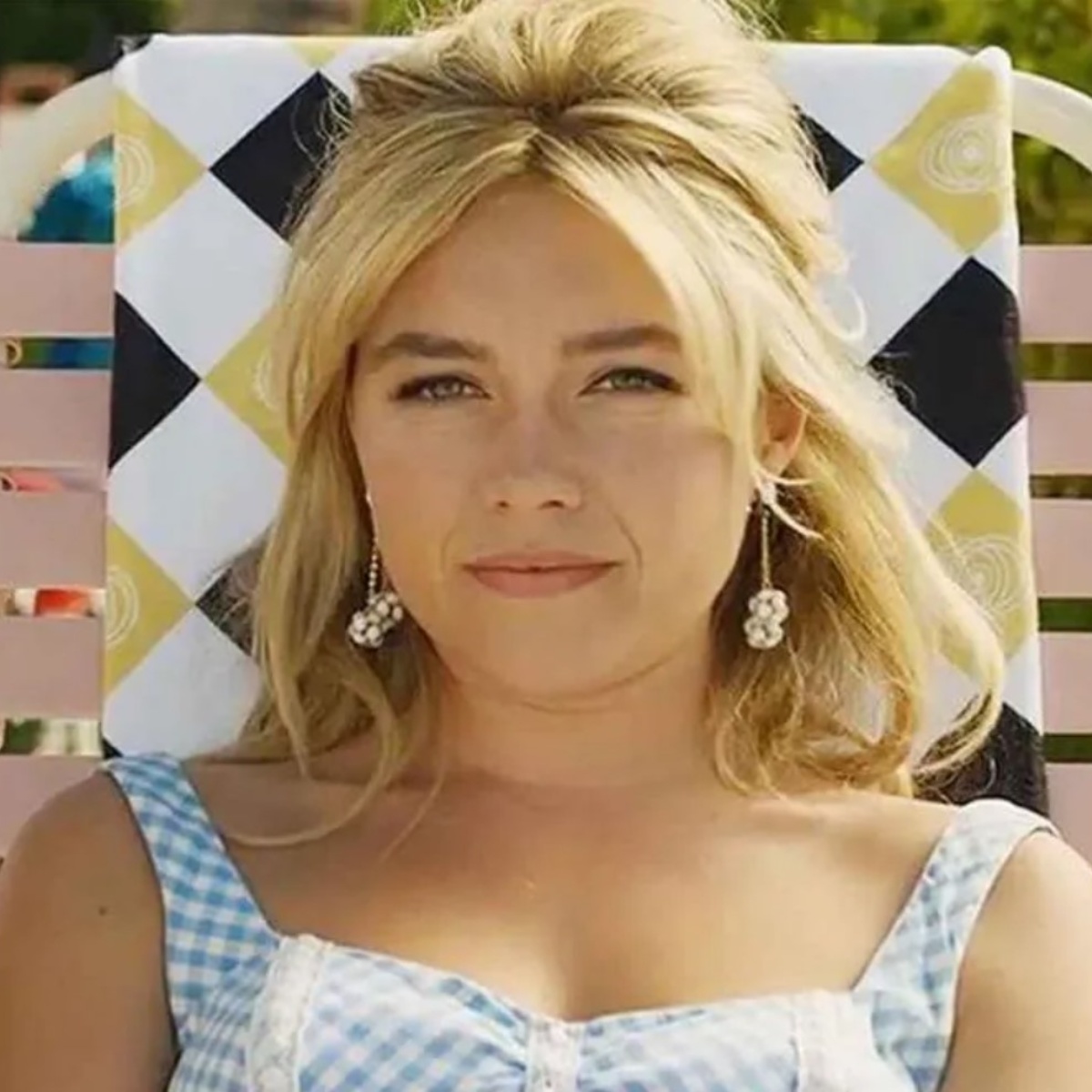 Actress Florence Pugh has made transparency one of her favorite trends for attending special events, and this time was no exception.

Last July, the actress received criticism about the size of her breasts at the Valentino Haute Couture fashion show in a Valentino dress that revealed her breasts. However, she came out to ask for respect for her body and other women and said that she was happy as she was.

Currently, the celebrity who is premiering a new movie with Harry Styles, information brought to you by American Post News, has surprised everyone by wearing an outfit with transparency that makes her look spectacular.

Florence Pugh and her outfit with transparencies

The actress posted for wearing an outfit of a long-sleeved crop top and a high-waisted maxi skirt.

While sharing this outfit with her Instagram followers, the celebrity joked that the outfit only has one button, so she wrote, “trust the button.”

The outfit was complemented with gold-heeled sandals and an elongated necklace that fit her perfectly due to the neckline.

Her photo immediately got hundreds of comments and thousands of likes that praised her revealing outfit because, besides being elegant, it is very daring.

How old is Florence Pugh?

Florence Rose Pugh was born in Oxford, England, on January 3, 1996, and is a British actress who made her debut in 2014 in the movie titled The Falling.

She is currently 26 years old and has a promising career as she has participated in “Little Women,” “Midsommar,” “Black Widow,” and “Don’t Worry Darling,” all films well received by critics.