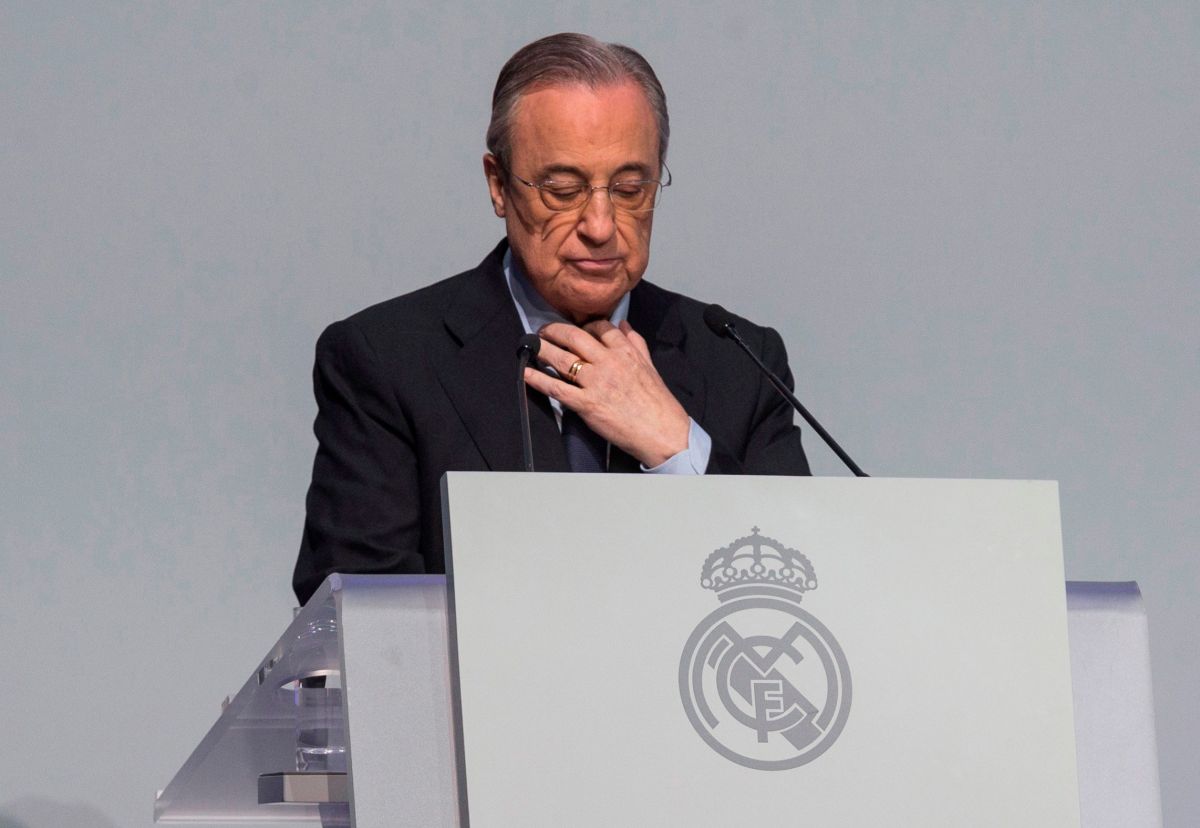 The president of Real Madrid, Florentino Pérez, spoke after the departure of Leo Messi from Barcelona and considered it impossible that he had had any influence on that decision and He also rectified his statements about Jaume Llopis about the CEO of the Catalan club.

“In light of the statements made by Jaume Llopis, former member of the Espai Barça Commission, I want to state the following: It is flatly false that you have been friends for a long time with the CEO of FC Barcelona, Ferran Reverter. The president of Madrid affirmed.

“He is a person with whom I have met only twice in my life, one four months ago and the other last Saturday at the meeting that took place in Barcelona with President Joan Laporta and President Andrea Agnelli, when the official communication on Messi had already taken place ”, Florentino Pérez points out in an official statement from your club.

🚨 LAST MINUTE 🚨
📌 Florentino Pérez defends himself against the accusations that place him responsible for the departure of Messi from Barça. pic.twitter.com/P0kSvysFF3

“Therefore, it is impossible that I have had any influence neither on the departure of Messi, nor any other decision of FC Barcelona. So, I hope that Jaume Llopis rectifies these statements that do not correspond to the truth as soon as possible ”, concluded Pérez.

You may also be interested: Messi spoke about the possibility of playing against Barcelona

Ibai to Messi: Do you lack strength Leo, are you tired?

Real Madrid announced that it will sue LaLiga