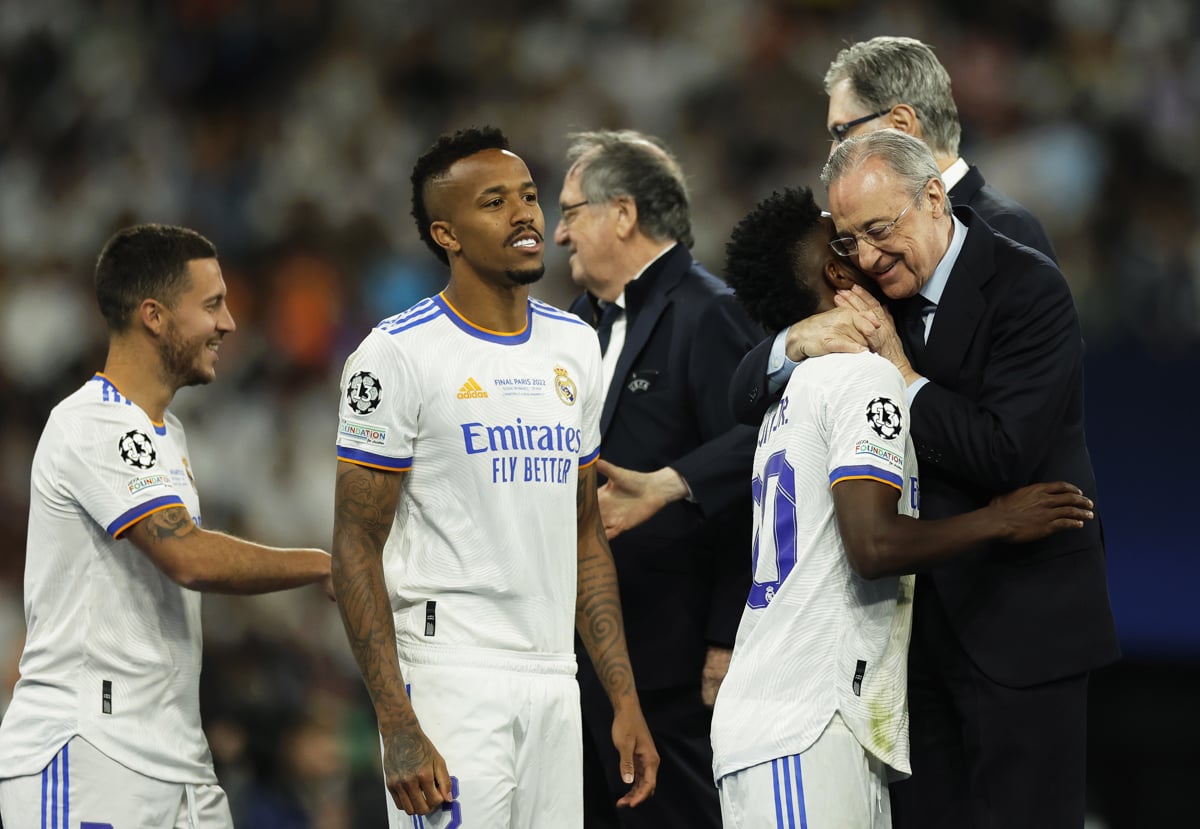 Until a week ago, Real Madrid was upset by Kylian Mbappé’s resounding no to the Real Madrid project and preferring to stay at PSG until 2025. This Saturday the whites lifted the Champions League 14 and Florentino Pérez took advantage of finishing closing the story.

From the Stade de France in Paris, the president of Real Madrid spoke exclusively to The spar of Manu Carreño and expressed his satisfaction at having lifted a new European Cup, but took the opportunity to close the issue of Mbappé.

“Mbappé is a story that is finished. The final shouldn’t bother us, he has chosen to stay at PSG and we have to respect him.”Florentine declared. He left open the possibility of discussing the subject in more detail later, but not now.

“I see this generation winning the fifteenth Champions League”, he said about the current staff he has in the White House. “All the Champions are equally special. But it is true that there is a great love story between the European Cup and Real Madrid”.

Do not give up on the idea of ​​the Super League

They asked him if the idea of ​​creating the Super League with the big clubs in the world is still valid and he reinforced the theory of trying to save football.

“The Super League is not a new competition. It is to play more competitive games because in football you have to renew yourself or die”Florentino Pérez argued. “The Super League? Santiago Bernabéu also fought hard to create the European Cup”, he recalled.

Carreño asked him what it meant for Real Madrid to leave state clubs like PSG, Chelsea FC and Manchester City on the way.