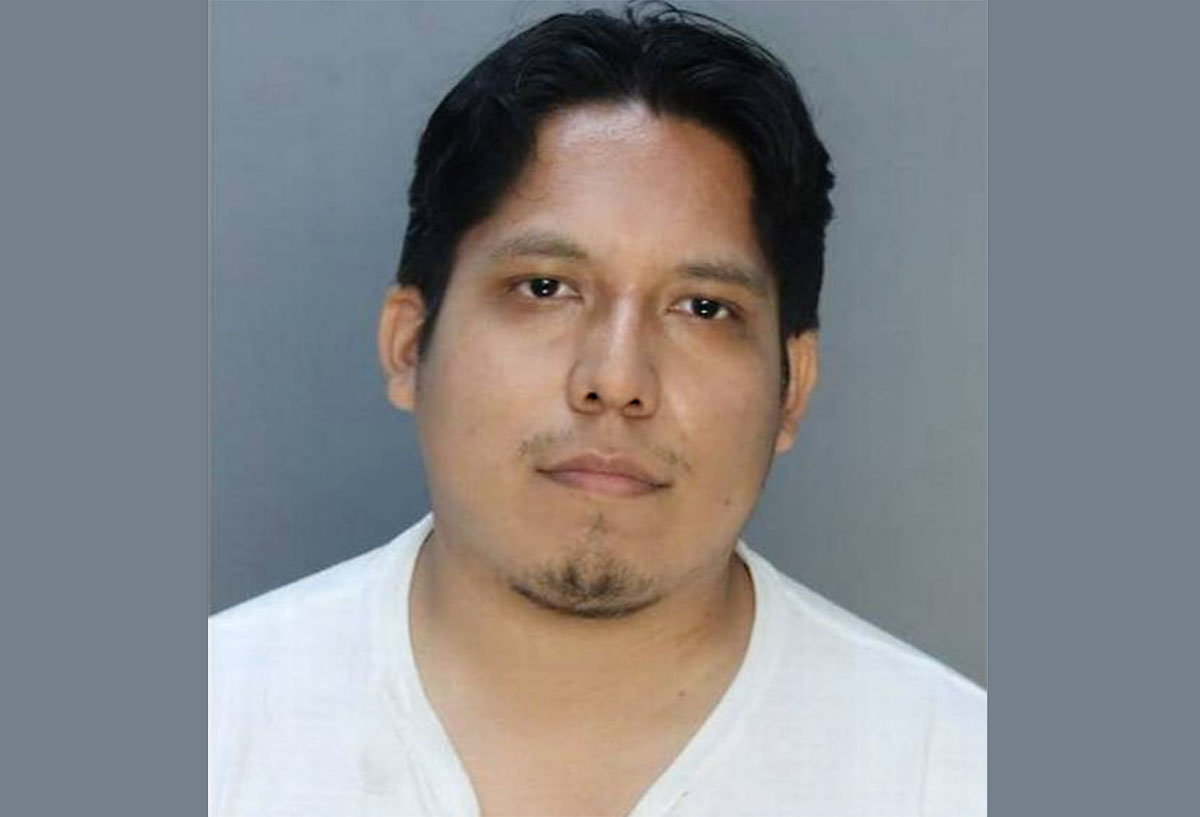 A teacher of Latino origin who taught the math class at a South Florida high school is charged with child pornography. The accused he told his victim to send him nude photos “by order of King Paul.”

Professor Paul Urquiza, 32 years old, who taught at Miami Beach Senior High School, was arrested and charged with possession of images of sexual acts by a minor, as well as computer services, electronic transmission harmful to minors and unlawful use of a communications device, according to Miami-Dade County police records.

According to a statement obtained by WTVJ news, Miami-Dade police opened an investigation in September of last year, when Interpol received a tip about a person inappropriately communicating with a child under 16 in Hampshire, England, reported.

Supposedly Paul Urquiza connected with the girl through Reddit after she commented on a photo of her cat. About a week later, Urquiza declared her love for the girl.

The minor went to the police and told them that Urquiza helped her with her homework and read her “Harry Potter” novels. In addition, messages were sent through Facebook, Instagram and by email, which became inappropriateaccording to the affidavit, WSVN-TV reported.

Police said Urquiza offered to take the girl to Miami or Spain so they could meet.. The victim’s family became aware of the relationship when the girl accidentally sent a sexually explicit photo to her mother. on July 23, 2021.

The victim’s mother took the girl’s phone and reported the incident to police in Hampshire, according to the television station. During the investigation, police discovered several text exchanges between the teacher and the victim.

The report wrote that according to the math teacher he sent a photo with a filter, where he was seen with a crown and beard and asking the victim to “send him nudes by order of King Paul”the affidavit said.

Interpol referred the case to the Miami-Dade Police Department. Detectives had a search warrant, when they arrived at his apartment they found the evidence. This week, Urquiza was admitted to the Turner Guilford Knight Correctional Center in Miami and had to pay a bond of $22 thousand.