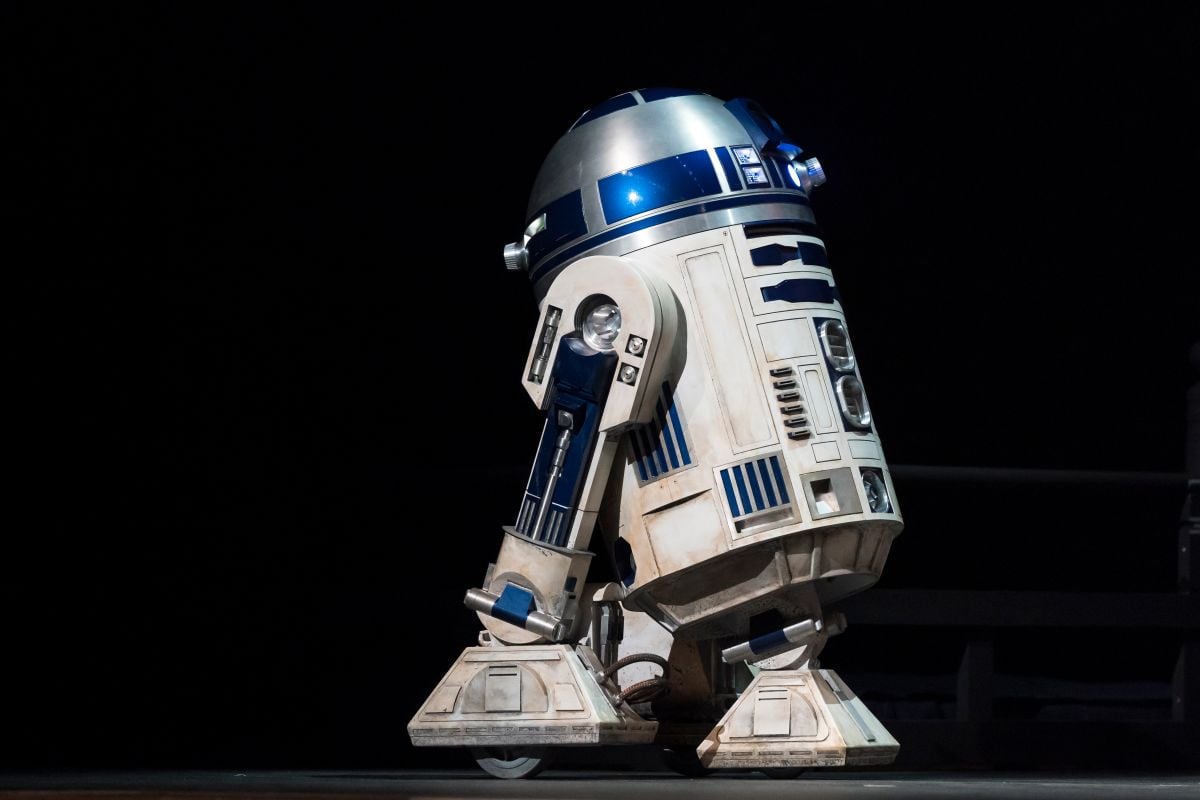 A man in Florida posed as an employee of Disney World to steal a replica of the character R2-D2 from Star Wars valued at $10,000 dollars.

The police report of arrest of David Emerson Proudfoot, 44indicates that the man put on a vest to simulate being a local worker and a tag with the name “David” to enter Disney World’s Swan Hotel in Bay Lake and appropriate the figure.

proudfoot addition a game machine was stolen from the hotelapart from other items.

The man was arrested Monday and faces grand theft charges.

In his defense, the defendant alleged that he took the robot to show the weakness in the security system of the Disney resorts after applying for a guard job with the company.

The authorities went to the hotel on May 31 after security guards saw Proudfoot pushing a large cart. According to employees, the suspect appeared confused.

The man was wearing an orange high-visibility work vest and a Disney “David” name tag.

When agents raided Proudfoot’s home, they discovered stolen Disney World items worth thousands of dollars, including a gold chain and light fixtures.