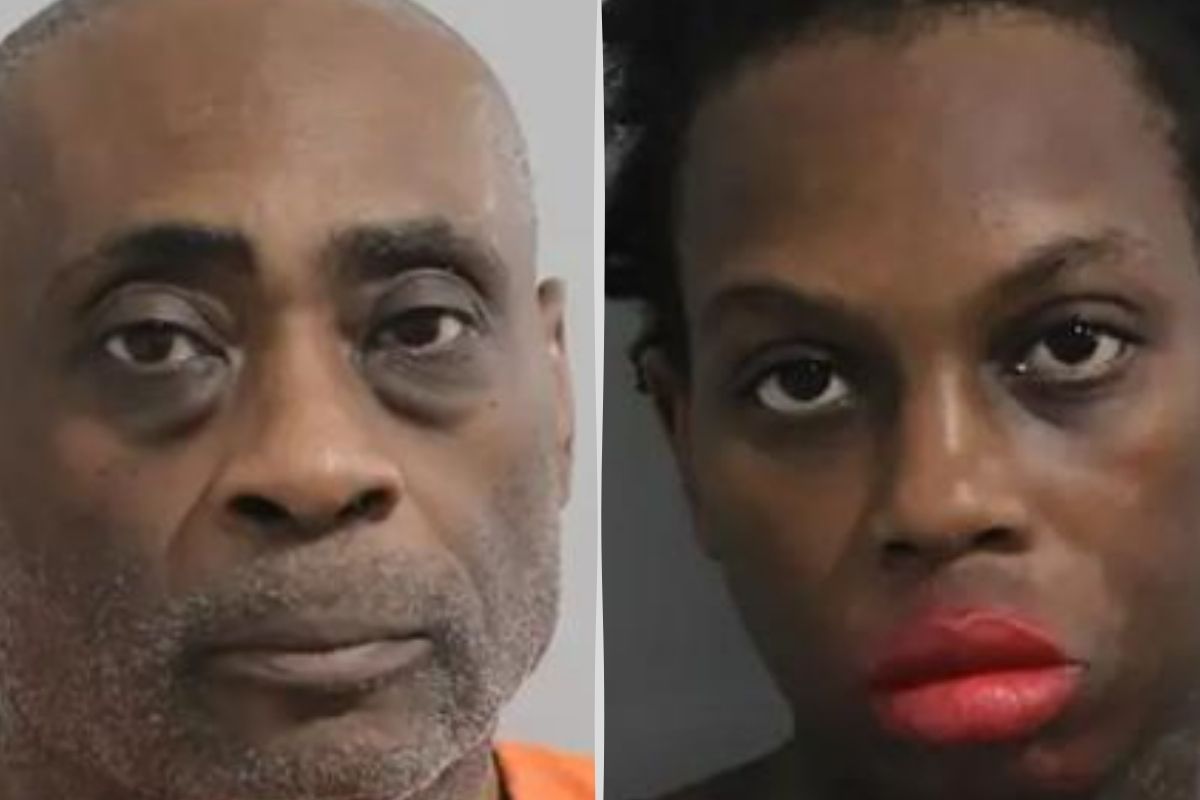 “In a state of skin and bone”, This is how the medical staff pointed out that they found the body of a child under two years old, daughter of Regis Johnson, 57, and Arthonda Tilman, 35, based in Davenport.

The sheriff’s office reported that the victim’s parents were arrested and charged with child abuse with great harm for the death of the minor and were transferred to a county jail, where they remain detained without bail.

“This is appalling and should never have happened. Due to the actions of these parents, this girl will never have a chance to grow upPolk Sheriff Grady Judd said.

In a very serious tone, Judd indicated that parents who do not love their children have several resources to not take care of them as: “leave the baby in a fire station or social service station”, but never let a child die like that.

According to official information, the body of the minor weighed 9.5 pounds at the time of her death and the forensic doctor who performed the autopsy on the body determined that the baby “had no food in her stomach and had suffered from hunger for a long time.”

In the statement from the sheriff’s office it can also be read that in December 2019 the Department of Children and Families, DFC, initiated a medical malpractice investigation that revealed that the youngest was steadily losing weight and that his parents did not keep medical appointments.

The minor’s pediatrician told the investigators that the last time the parents took her to the consultation was in January 2020 and they tried to contact them because the minor could have cystic fibrosis, but their efforts were in vain.

Grady Judd expanded the data and pointed out that the baby He was born weighing 6 pounds 10 ounces at birth in July 2019 and on the day of his death weighed 9.5 pounds.

“I should have weighed 32 pounds. From the doctor’s appointment to his death he only gained 1 ounce. He couldn’t get up, couldn’t talk, couldn’t walk… ”, Judd explained.

This is just one of the many stories of child abuse that dozens of minors live daily and that the United States authorities have not been able to control.