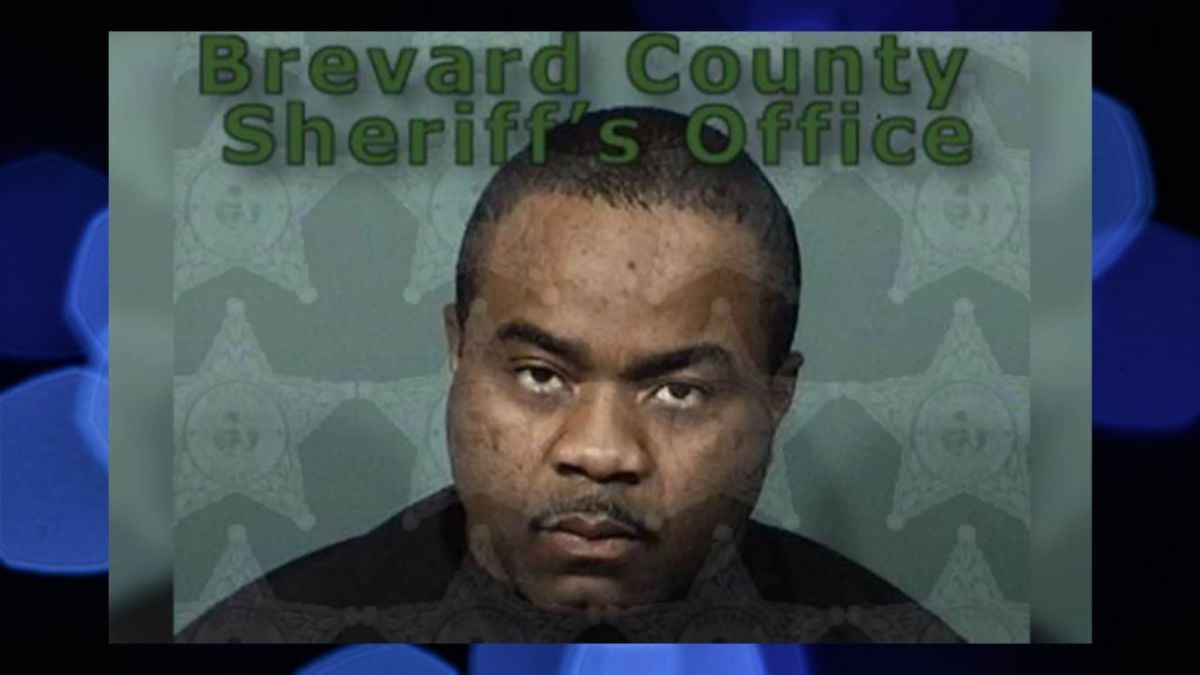 A Florida pastor was arrested this week for allegedly having sex with two teenage girls he met at his church and at a kung fu dojo.where he is a teacher, according to a police report.

Robertson Douge42, was booked into the Brevard County Jail Thursday after the alleged victims contacted police this week and charged with “predatory sexual behavior”“.

Douge serves as a pastor at Christ Apostolic Church and also owns the Academy Tiger Claw Kung Fu in Palm Bay, according to police documents.

Police said one of the girls told her friend that she was worried about her relationship with Douge, prompting the other to tell her of a similar experience.

Neither victim has been named because they are both under 18, but one victim told investigators she met Douge after her family moved to Palm Bay and she joined his church in 2019.

The teenager, whose age was not specified, told police that she often spent time with Douge’s family and that he engaged in sexual activities with her while driving her back home.

The second victim said that she volunteered at his martial arts studio and that they had relationships at various places within the academy.

Additionally, one of the teens told authorities that she confided in her boyfriend about what was happening with Douge and that he urged her to contact the police and file a complaint.

Both teens eventually called the police, who set up a controlled weekday call with Douge with one of them.

The pastor begged the girl not to tell anyone about her misconduct and apologized repeatedly.

Also read:
Thousands of Coors Light beer cans block Florida highway after truck accident
· VIDEO: Elderly caregiver stabs him with scissors in Florida store; attacker allegedly wanted to cut off his head
Man finds a large snake in the toilet of his house in Alabama