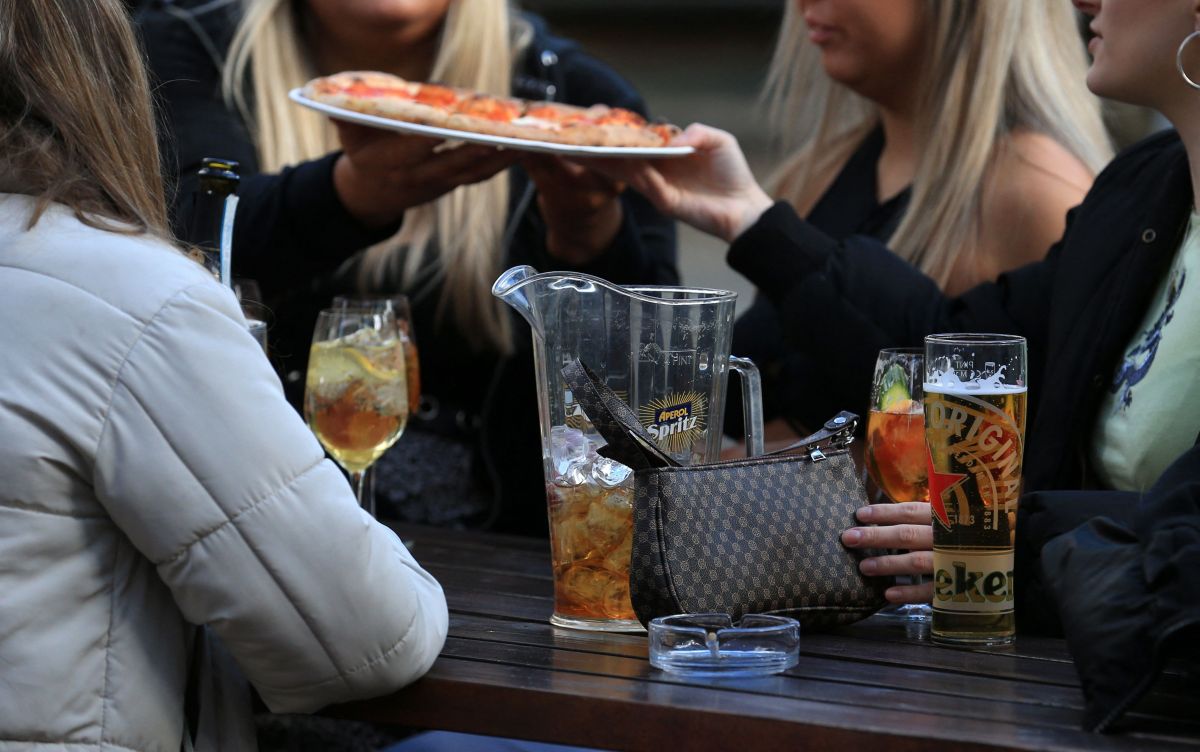 MIAMI – A restaurant in Sarasota, Florida, sells creative pizzas, a statement of rejection targeting President Joseph Biden, as indicated by the three capital letters written with tomato sauce on the dough, local media reported on Thursday.

The initials “FJB” apparently correspond to “F*** Joe Biden“, a harsh insult to the president, according to media outlets such as the WFLA-TV channel.

The Solorzano restaurant in Sarasota, on the west coast of Florida, started selling these specialty pizzas last October and this week alone dispatched 30.

The owner, Philip Solorzano, told the channel that he does not want to pass for an arrogant one, but he has a very good product and he knows what he is doing.

“Have exceptionally loyal customers who love our product. They may not agree with our political ideas or some of the stupid things I post on Facebook and that’s fine, “he added.

Solorzano said he was also willing to make pizzas with the initials FDT (F*** Donald Trump) if they are commissioned.

In addition to the pizzas, he has made t-shirts for your clients with the initials FJB and launched a campaign for other pizzerias in the country to follow suit.

“In honor of the skyrocketing prices of pepperoni, wings and many other products for restaurants, we encourage other pizzerias to post a message with the hashtag #FJBPizza and show their support to the catering sector for the great blow it is suffering “, says a message from Solorzano on Instagram in the who also use the label of another insult to Joe Biden that he is popularizing: #LetsGoBrandon.

According to his website, Solorzano’s restaurant, which moved to Florida from New Jersey in 2003, opened in 2004 and today has several locations in the Sarasota area.