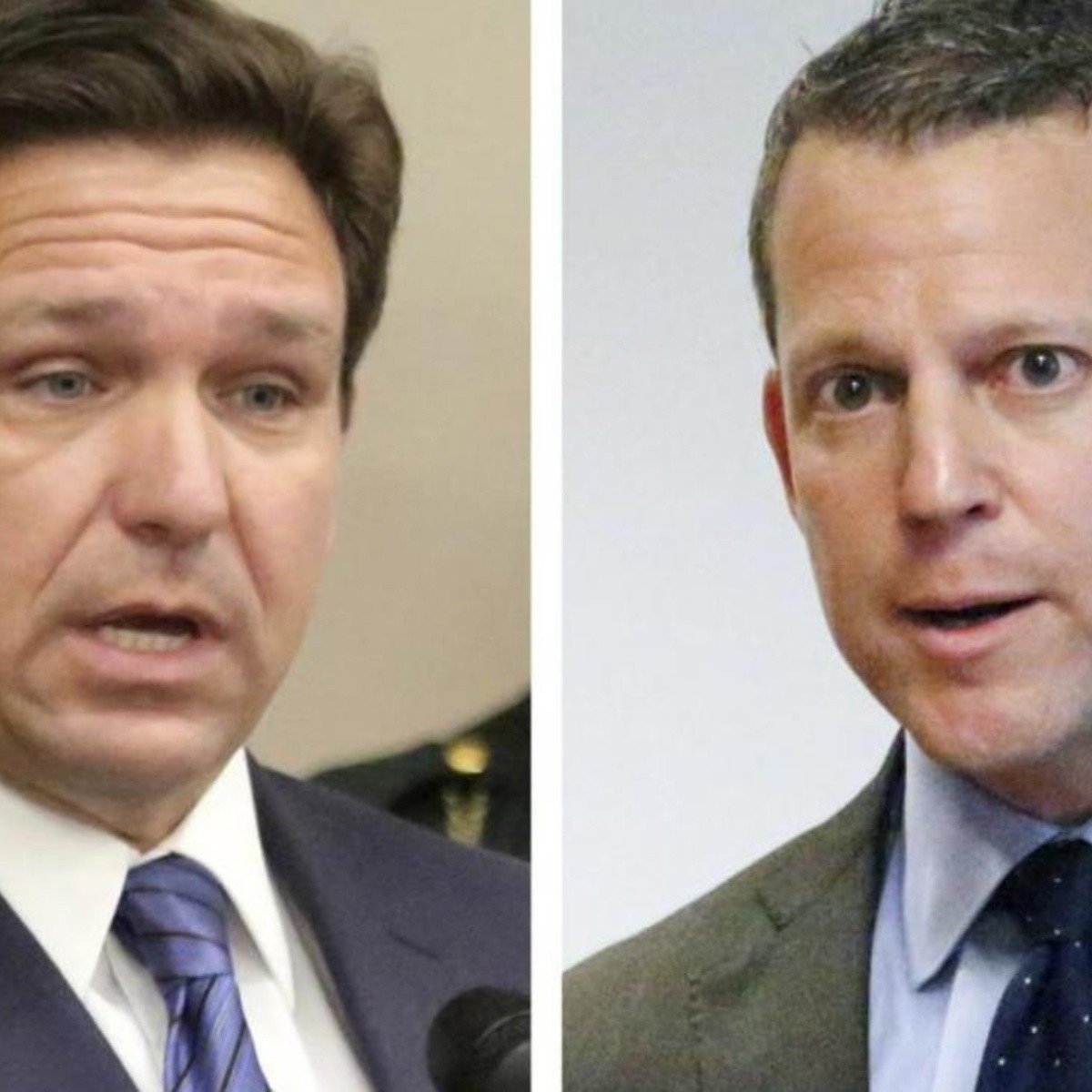 Andrew Warren, a twice-elected Democratic official who was suspended last week as state’s attorney in Hillsborough County, which includes Tampa, said in a Facebook video message and news release Sunday that he plans a “strong defense.” by his legal team, but did not provide specific details.

“I’m not going down without a fight,” Warren said in the video.

DeSantis, a Republican seeking re-election in November and a possible 2024 presidential candidate, suspended the prosecutor Thursday, citing dereliction of duty and other alleged violations.

The governor contended that Warren made pleadings with dozens of other prosecutors across the country promising not to pursue criminal cases against people seeking or providing abortions or gender transition treatment.

Warren argued Sunday that the governor was likely seeking to override the will of Tampa-area voters who elected him in 2016 and 2020.

Under Florida law, the state Senate, which now controls Republicans, has the authority to reinstate Warren or confirm his impeachment. Warren could also take his case to court.

The governor’s office did not comment on the matter Sunday. However, DeSantis said Thursday that Warren was acting “above the law” and “displaying a lack of competence to perform” the duties of his position.

Florida’s anti-abortion law went into effect July 1 and has been challenged by abortion providers and their allies. The rule prohibits termination of pregnancy after 15 weeks, with exceptions to save the life of the pregnant woman, prevent serious injury or if the fetus has a fatal abnormality. It does not allow exceptions in cases of rape, incest or human trafficking.

Violators could face up to five years in prison. Doctors and other health professionals could lose their licenses and face administrative fines of $10,000 for each violation.