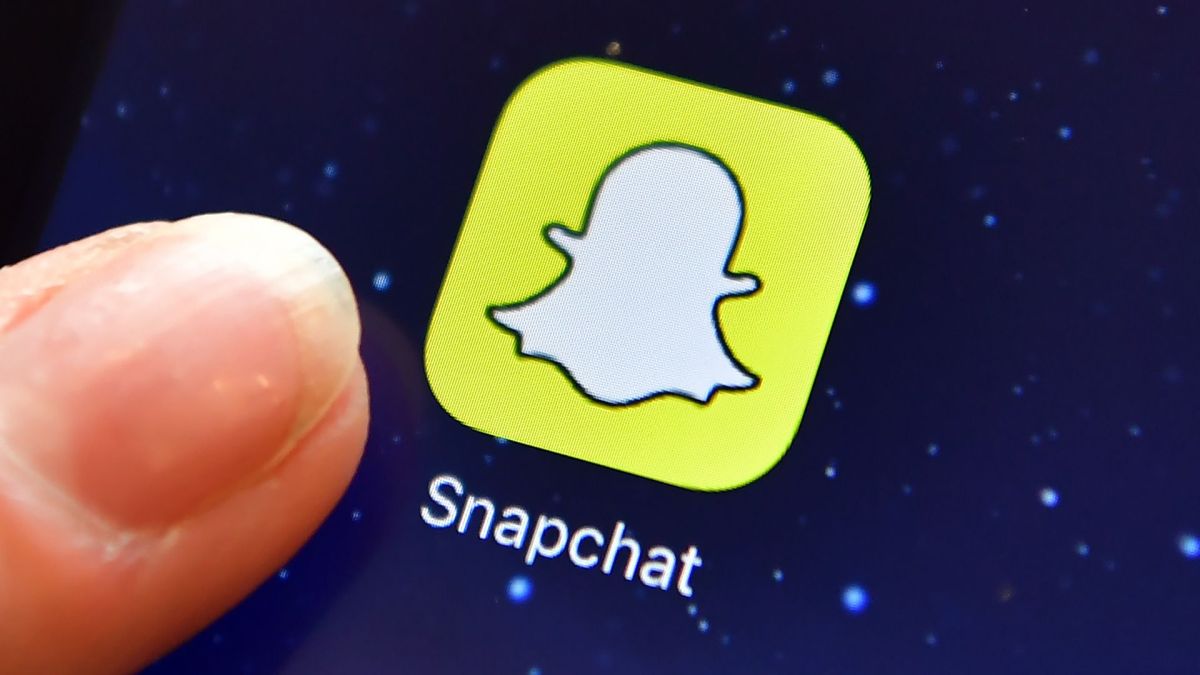 Tristyn Bailey, the 13-year-old cheerleader killed about 114 stab wounds last May, he appears in a video walking with his alleged attacker.

The material is part of the evidence of the prosecutors of the murder case against Aiden Fucci, 14.

In the images reviewed by national media this week, the victim is seen with Fucci as they walk into a wooded area of ​​the St. Johns neighborhood shortly after midnight on May 9.

That was the last time the girl was seen alive.

About an hour later, surveillance camera footage captured Fucci running out of the area alone.

The authorities found the body of the “cheerleader” that same day after she was reported missing by her family.

According to the autopsy report, the corpse of the minor had 49 wounds in her embraces and in her right hand, when she apparently tried to defend herself from the attacker.

The victim also received 35 stab wounds to the head and neck, some from a depth of 1 3/4 inches.

The video was recorded inside Fucci’s home

Smith was charged in June with tampering with evidence in connection with Bailey’s murder.

As part of the evidence against the adolescent Snapchat videos are also featured in which the accused is seen detained in the police patrol.

“We are having fun on a fucking police patrol,” the young man commented in one of the recordings on the social network.

Court documents also reveal that Fucci confessed to a friend her desire to kill someone and that she heard voices telling her that she had to commit murder.