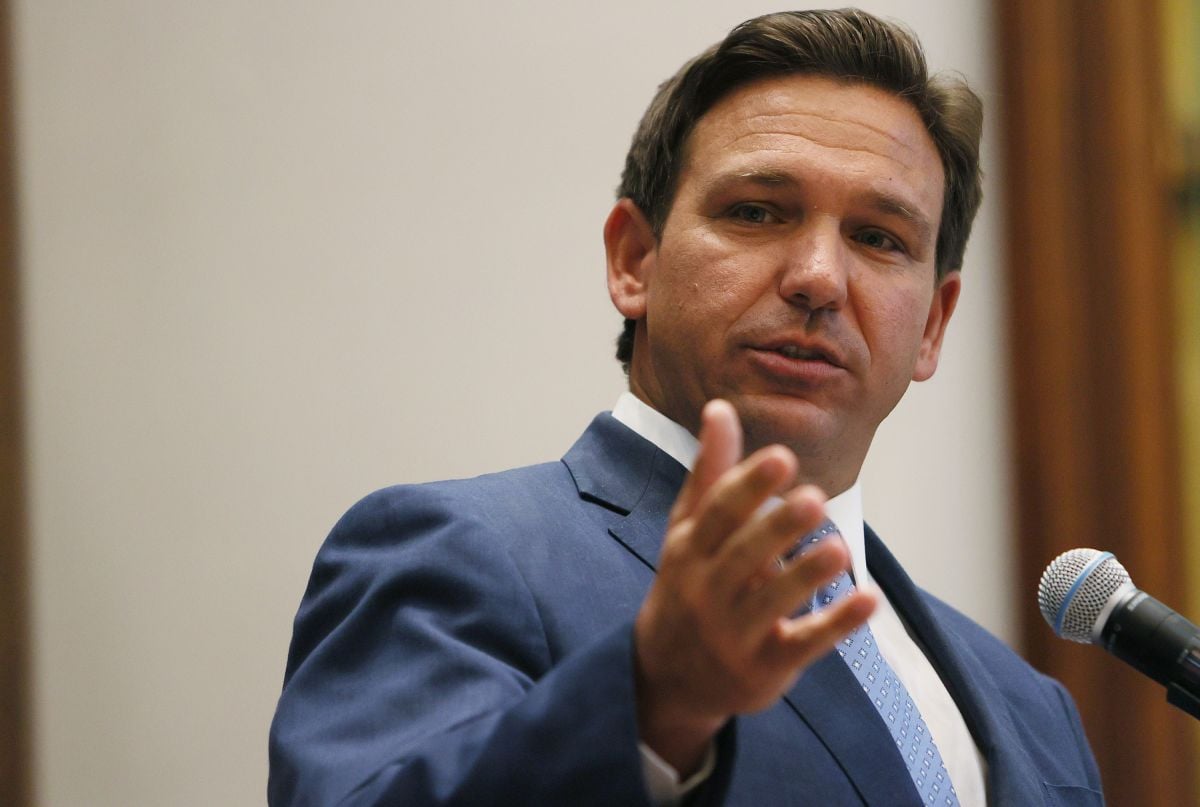 The initiative, a priority of Gov. Ron DeSantis, was approved Monday by the state Senate Judiciary Committee with six votes in favor and three against.

The measure would prevent carriers from doing business with the state of Florida if they participate in Biden administration programs. relocation of undocumented immigrants.

A government entity may not contract with a carrier if the carrier provides “any service in support of the transportation of an unauthorized alien in the state of Florida.” The measure seeks that local authorities collaborate with immigration authorities.

The initiative aims to expand a law passed in 2019 that punishes the so-called “sanctuary cities”, weakened in 2021 by a federal ruling.

Last September, Judge Beth Bloom annulled part of a state law that required local police to cooperate with immigration authorities in the detention of undocumented immigrants.

The judge affirmed that the law went against a clause of the US Constitution that establishes that “no State may deny to any person within its jurisdiction the equal protection of rights.”

In addition, he considered that the law, which punished policies and “sanctuary cities”, “was enacted based on biased and unreliable data generated by anti-immigrant hate groups.”

The initiative seeks to “revise the definition of the term ‘sanctuary policy'” to include laws “that limit or prohibit a law enforcement agency from providing specific immigration information to a state entity.”

DeSantis, who follows the strong-arm policies against immigrants promoted by former President Donald Trump, is seeking support for his candidacy for re-election next November.