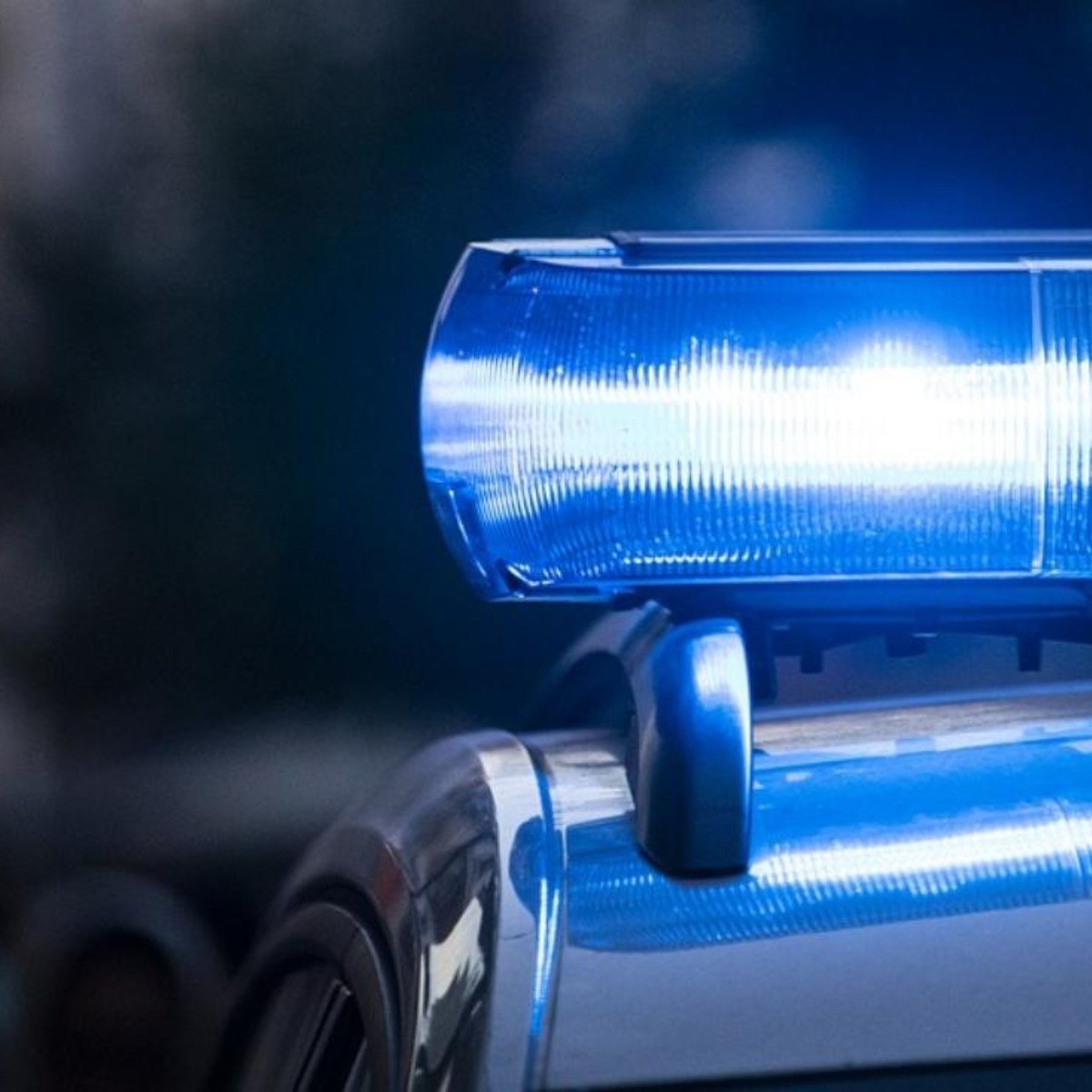 the police of Florida accused a woman of failing to report the death of her breastwho, instead of notifying the authorities and carrying out the burial, kept her in a freezer where they lived together.

After two months of having died, the body of the 93 year old mother saw the light again, the Police believe that the cause of death was natural, but his daughter is accused of manipulating the body.

The daughter, Michele, a 64-year-old woman, was arrested this Thursday, July 7, accused of tampering with evidence.

The mom’s corpse was found after a welfare inspection was conducted in late April, according to the Sebastian Police Department.

Michele admitted to authorities that she found her mother dead naturally in her bedroom.

The Florida woman confessed to the investigative police that days after the discovery she bought the freezer and put her mother’s body inside to continue receiving payments from her mother.

When authorities searched the property, they found a very dirty bed mattress hidden in thick brush and covered by severed palm branches in the backyard.