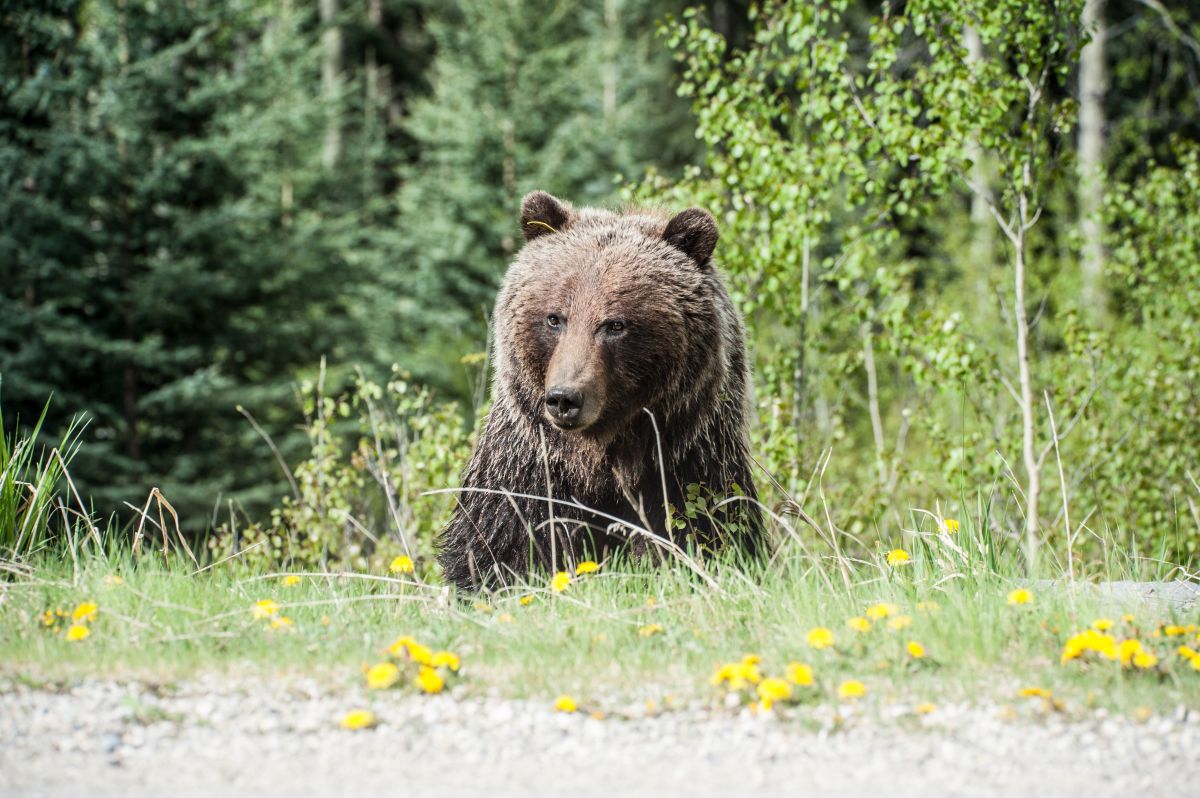 A Florida woman was attacked by a bear in her driveway. last week while walking her dog, leaving her with a major laceration to her face, according to a police report.

The woman, who identified herself as Aydee, was attacked around 9pm last Thursday in Debary when he met a mother black bear scared what had been going on in the neighborhood. When Aydee tried to escape, the bear followed her and injured her.

“When I found out, she brought me here,” Aydee told Fox 35 of the ordeal as she pointed to the large cut on the left side of her forehead. “I ran out and she came running after me.”

“I was screaming and going to my neighbors to see if they could call 911 or help me or pull out a gun,” he said.

Neighbor Awston Kennedy told the outlet he heard a knock on his door from Aydee, who seemed more concerned about her dog’s well-being.

Kennedy said that just before the attack, the bear was up a tree in front of his house, when he went down to look for food in the garbage, on the side of the road. The neighbors tried to chase the bear away, but it went after Aydee.

After the attack, neighbors scared the bear and her cubs into the woods until authorities arrived.

The Florida Fish and Wildlife Conservation Commission (FWC) and the Volusia County Sheriff’s Office responded to the call, where they found the mother bear and her three 1-year-old cubs sitting in a tree, the FWC said in a statement. a press release.

FWC biologists arrived on the scene and they euthanized the mother bear with a tranquilizer, determining that her three cubs, each weighing approximately 100 pounds, were old and large enough to survive on their own. No attempt was made to capture them, authorities said.

Aydee said she wished the cubs had been relocated, fearing they would just come back.

“I am also an animal lover, but those are not my friends. She was breaking into my house. It wasn’t on their turf,” Aydee told Fox 35.

Other neighbors were reportedly upset with the decision to kill the mother bear, who they said had lived in the area for seven or eight years and had never been a problem or threat before.

Also read:
Elderly woman was attacked by a bear while defending her pets in New Jersey
70-year-old hunter shoots and kills bear that attacked him in France
Texas hunter accidentally kills his 11-year-old daughter