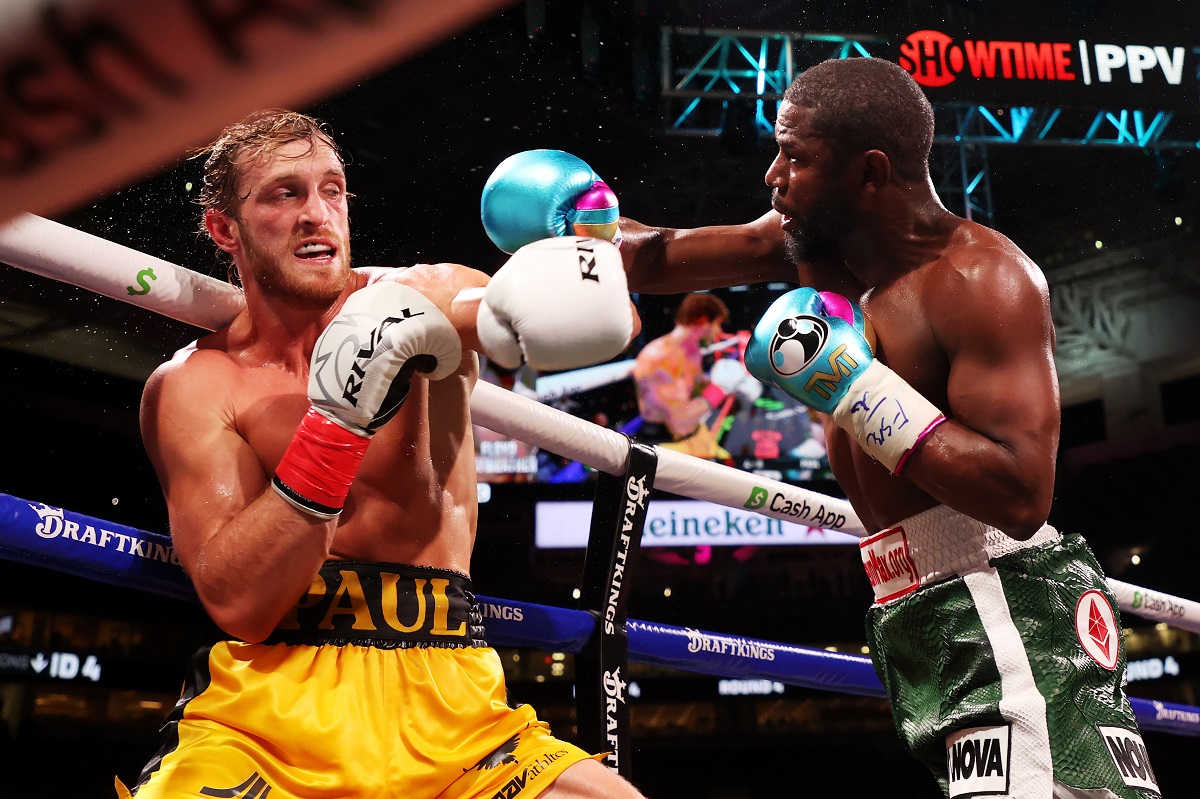 Currently the fortune of Floyd Mayweather Jr. is valued at $450 million dollars and in his entire career he has billed more than $1,100 million to make him one of the athletes who has generated the most income in the history of sport. Are you going through financial problems now?

Recently the youtuber, boxer and also promoter Jake Paul said that ‘Money’ is in a situation of financial “bankruptcy”.

“Floyd Mayweather is broke. I’ve been saying it all along. I think he probably spent it on the girls he pays to be around him.”declared in an interview for Rub Moore.

These statements are added to those that his brother Logan Paul had said weeks ago about the alleged debt that Mayweather has with him after his exhibition fight: “Surely I was going to receive my check pretty quickly, right? I’m sure it will come eventually, right? Then I realized that they were kidding me. It’s classic: ‘Hey dude, you’re new to this industry, we’re going to manipulate you however we want with your money, so jump on the bandwagon and shut up,’” he said on DAZN.

That fight was on June 6, 2021 and after a year has passed, the older brother of the Pauls does not receive his payment for the lawsuit.

He doesn’t spend on girls

Floyd Mayweather, who went undefeated in his 50-fight career, was inducted into the Boxing Hall of Fame weeks ago and was as sensitive as he almost never has been.

In 2019 he just talked about not needing to pay girls to be with him: “I never do anything for free. I don’t even have sex for free… either she pays or I pay.”

His life has been surrounded by a lot of money, they don’t call him ‘Money’ for a reason.

You might be interested in:
– Deserved? Floyd Mayweather will enter the Boxing Hall of Fame and confirms new exhibition fight in December
– Mike Tyson revealed why he hit the passenger on the plane: “He was tired, drugged and angry” [Video]
– Eddie Hearn threw a tip at Óscar de la Hoya by saying that Gervonta Davis is better than Ryan García