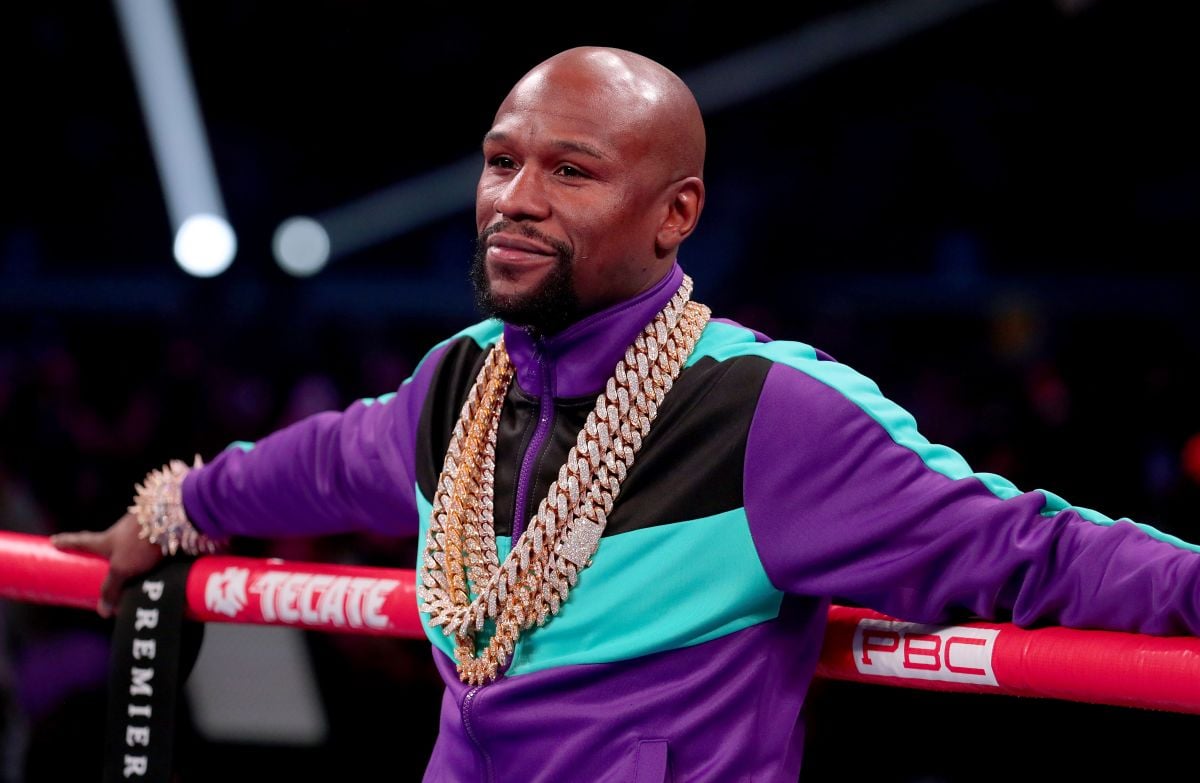 Floyd Mayweather Jr. is one of the greatest fighters in boxing history. The former American boxer has boasted throughout his career the results of his sporting successes: the money. “Money” has consistently shown all your whims and eccentricitiesbut the Paul brothers accuse him of totally bankrupt.

“Floyd is bankrupt. I’ve been saying it all along. I think he probably spent it on the girls he pays to be around him.”, declared Jake Paul in an interview with Rub Moore.

This has been an accusation that has been aired for weeks. Youtubers have been the pioneers in spreading this rumor. Logan Paul has even accused Floyd Mayweather of owe him money from his fight that took place in June 2021.

“No, he has not paid me in full. That’s a fact. I cut a few thousand. We’re going to take this to court. See you in the courtroom. Congratulations on going to prison, Floyd.”, Revealed the youtubers in an interview with TMZ Sports.

“A year ago today I faced Moyd Fayweather. It’s hard to hit it but even more difficult to collect money from you. Who should he fight next?”, Logan Paul sentenced on his Instagram account.

How much is Floyd Mayweather Jr’s fortune?

According to information from Celebrity Networth, the fortune of the former American boxer is valued at about $450 million dollars. On the other hand, it is estimated that “Money” generated large amounts of money in his sports career valued at $1.1 billion dollars.