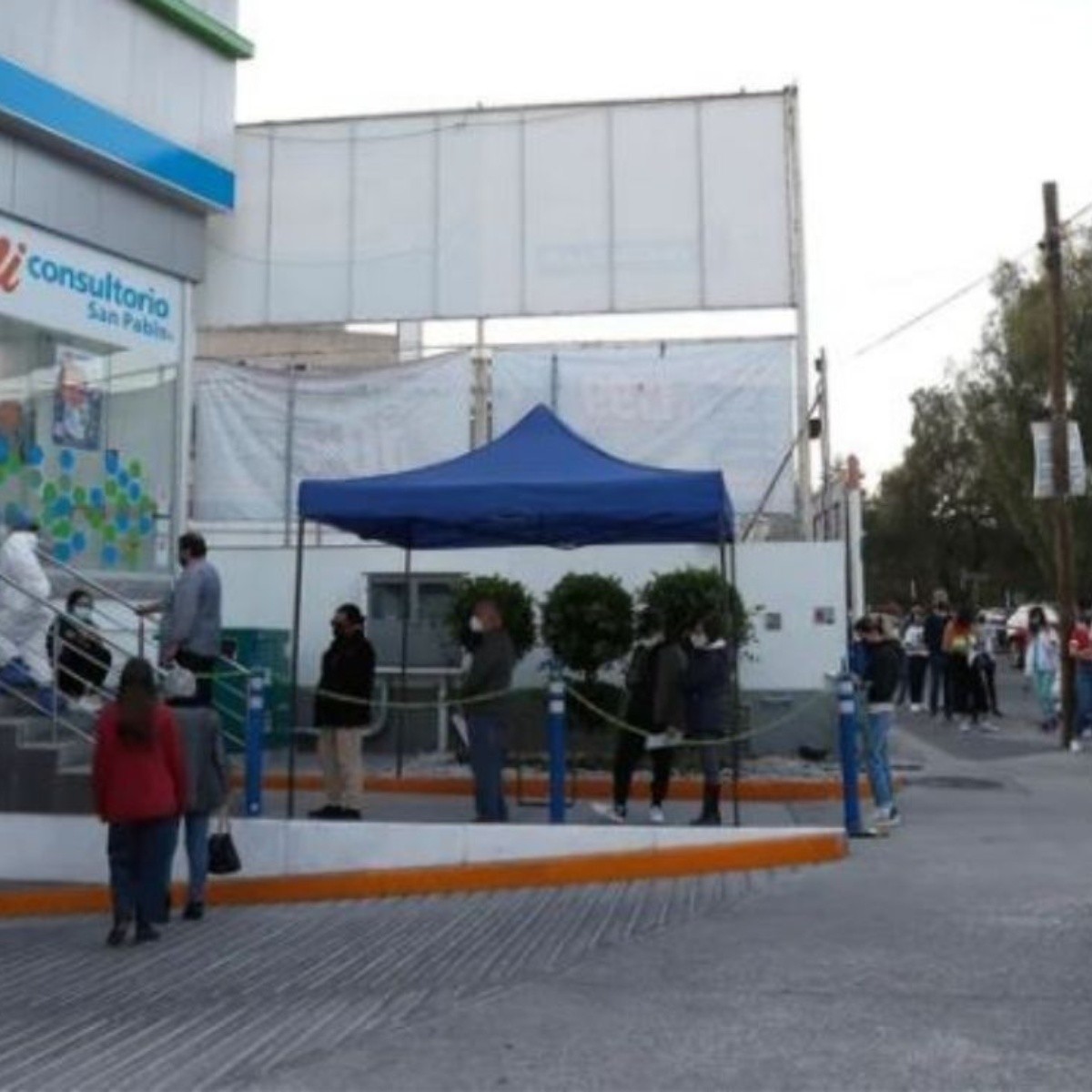 The fluron, a simultaneous infection of coronavirus and flu that presented its first cases in Mexico this Sunday, is not a new virus or a new variant and should not be a cause for alarm, although the sanitary precautionssaid a specialist on Monday.

In fact, the cases by fluron were first detected in the United States during the first year of pandemic of coronavirus, he assured. However, it was recently that it was given that name, flurone, which began to create alarm in the population.

Although the expert stressed that the simultaneous infection with two respiratory viruses or with viruses and bacteria is something well known in medicine.

Read also: Did you know that female dolphins fall in love with their males all year round

In Latin America, Brazil was the first country to detect flurone and on January 6, Peru reported that three people were infected in the Amazon jungle region, one of whom died.

On Sunday, health authorities in Mexico confirmed three cases of flurone, one in Nayarit in a 28-year-old woman and two more in the state of Jalisco.

“The cases that have been detected in Latin America have not been observed serious. The severity would depend on the state of the patients, for example, those who have comorbidities could present complications, but it is something that has not yet been seen,” said the specialist.

In addition, he said, the vaccination process that exists in most countries, both against covid-19 and against seasonal influenza, has affected the cases of flurone being mild or hardly serious.

Trejo, who is a specialist in epidemiology, affirmed that the care to avoid this co-infection is the same.

These consist of the correct use of the mask, avoiding crowded places and continuous hand washing.

However, he pointed out that although the use of cloth face masks has become popular, it is best not to use them since most of them do not perform their function correctly.

Also, he said, it is important not to use valve masks, since they do not filter the air that enters the nose.

The specialist pointed out that if you have any symptoms such as a sore throat, runny nose, fever or headache, it is best to take a test for covid-19 and, preferably, also for influenza.

He stated that in case of not being covid-19 and giving positive for influenza, there are treatments against the latter which would help to better cope with the disease.

Read also: Mayeli Alonso supports her ex Lupillo Rivera and says she is with Chiquis

He also recalled that, if you test positive for covid-19, you should follow the recommendations to isolate yourself and avoid self-medication, in addition to consulting with a specialist to find out what steps to follow.

Mexico adds more than 4.1 million cases of covid-19 and 300,334 deaths, being one of the countries in the world most affected by the pandemic.