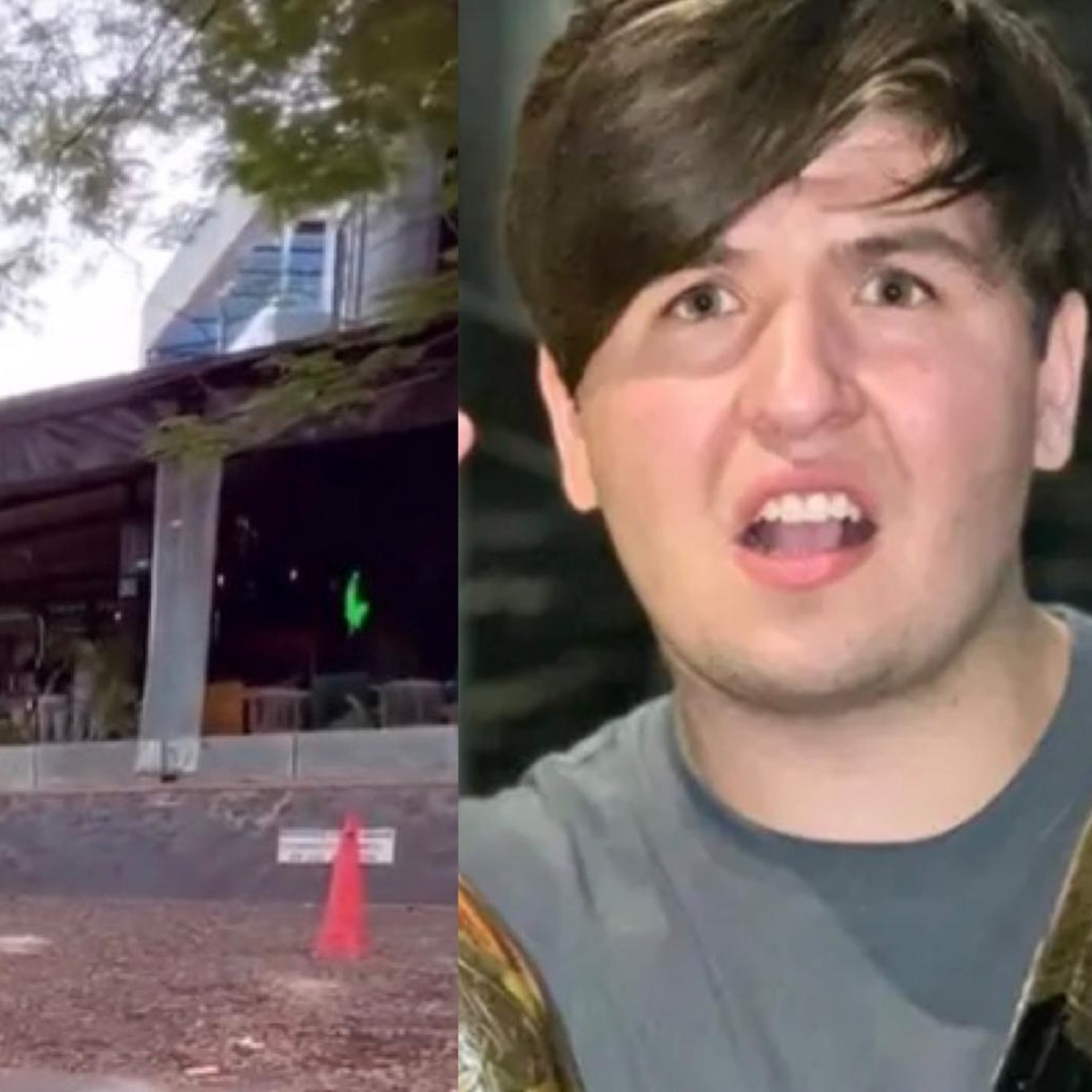 Days ago we let you know that flabby marquez was in trouble after last July 8 he boasted on social networks that he had sent close one lane of the Matute Remus bridge from Guadalajara to play “carreritas” and record tiktokswhich affected the road traffic in the area for several hours.

“Look, I closed the peripheral for myself… Once again showing what money and power can do here in Mexico, Illuminati”, were the statements of the controversial influencer, same as made him the target of harsh criticism by netizens.

In addition to the claims on social networks, it was revealed that Fofo Márquez was threatened by the CJNG, which is why he took drastic measures to safeguard his integrity. However, the detail that was applauded by netizens is that the authorities of Guadalajara applied a strong sanction.

Although flabby marquez apologized for what happened, the authorities have ordered that the influencer do 12 hours of community service, divided into three days by four hours. Also, he will be forced to donate 35 thousand pesos in kind to a hostel yet to be defined.

Faced with this situation, “El Niño Millonario de México”, nickname with which the controversial influencer is also known, had no choice but to obey, this in order to avoid any type of criminal action against him. Of course, he did not miss the opportunity to showing off sweeping the streets and removing graffiti from the wallsall as a joke.

It may interest you: Fofo Márquez sends a strong message to his followers after being fined

AmericanPost.News previously mentioned to you that flabby marquez is an influencer and content creator for YouTube who has stood out for being a controversial character who boasts its luxuries and excesses in social networkswhich has caused the young millionaire earned the hatred and contempt of some netizens.