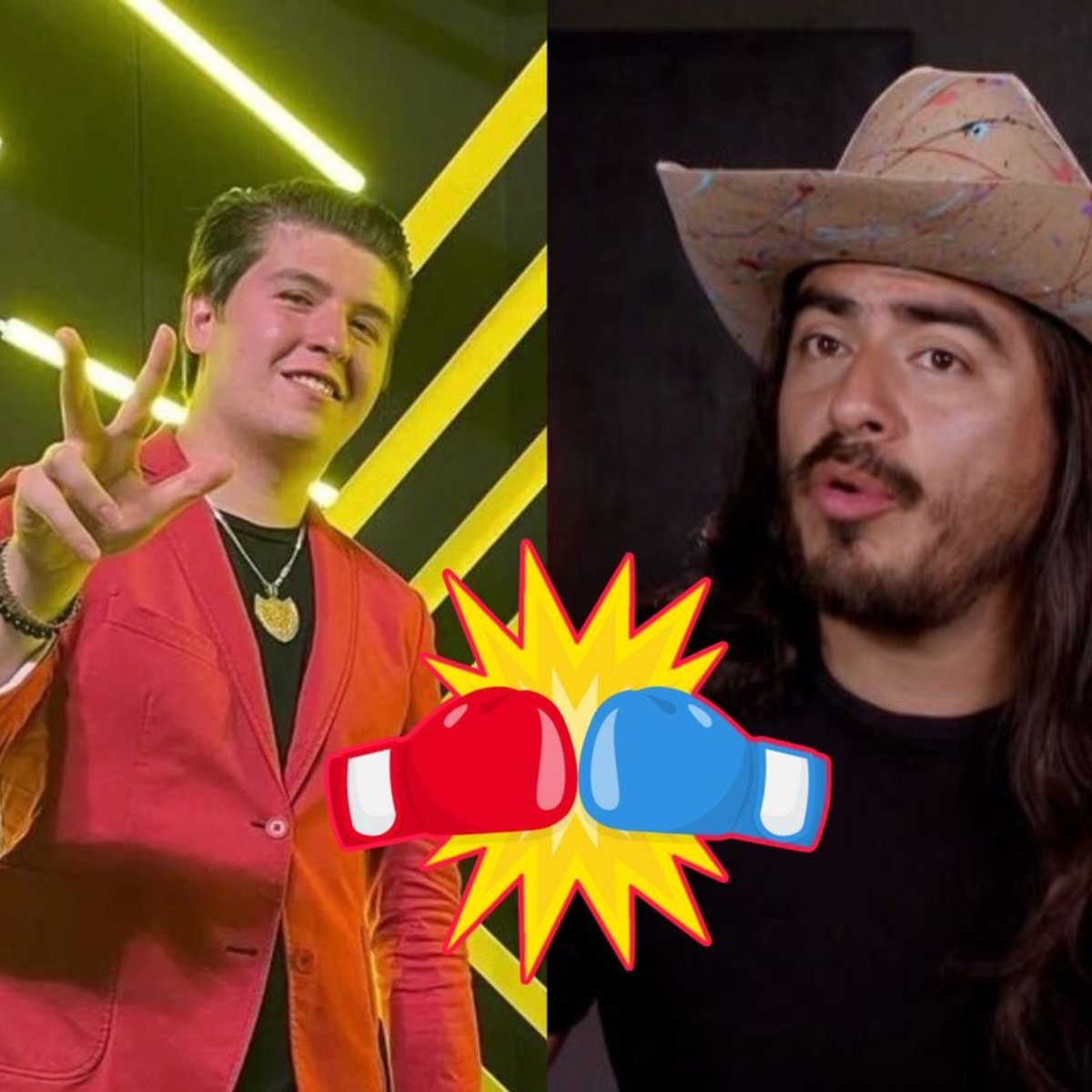 Fofo Márquez is a famous influencer who has recently been in the midst of another strong controversy and that is that he declared himself against Rey Grupero, for which he sent him a clear warning that he would not be the same as Alfredo Adame or Carlos Trejo, this after allegedly criticized him on the networks.

It turns out that the famous Fofo Márquez complained to Rey Grupero for throwing him despite the fact that weeks ago they were allegedly friends, because according to Fofo’s confessions several influencers have spoken of him for his success in the videos he has on his profile.

The controversial Fofo Márquez said: “I mean, you’re already throwing me wey. You see it as a career and I just have fun, but look, first I’m not famous and now I’m on everyone’s lips, what do I tell you?

That is why, without having a context of his discomfort with Rey Grupero, Fofo sent him a message and made it clear that he will not be the same as Alfredo Adame or Carlos Trejo and he will react, so he asks him to calm down.

“Aguas mi Rey Grupero because I am not Alfredo Adame, nor Trejo, nor all those güeyes with whom you have messed with, I do weigh her, I recommend that you go relax with me”, Fofo Márquez sentenced.

As if that were not enough, he mentioned that if he were to do something crooked to him, he would not finish it because he has a lot of money and is very powerful: “If you say that I am nobody without my escorts, then whenever you want I will present myself without my escorts, but where you do something crooked to me there you don’t finish it dad…”.

“Believe me that money is a very powerful tool here in Mexico and I can do more than you can imagine with my money, not because I don’t record it doesn’t mean I can’t do bad things with my money, waters dad”, concluded Fofo Marquez.

IT MAY INTEREST YOU: Fofo Márquez takes drastic action after death threats

King Grupero responded to these messages and mocked Fofo Márquez’s threat: “A guy named Fofo Márquez has been talking about me, he’s a little mirrey, son of a daddy, he’s doing some irreverent things like covering the Periférico there in Guadalajara, but how easy it is when you have 10 bodyguards and your father takes care of you and defends you”, mentioned Rey Grupero.