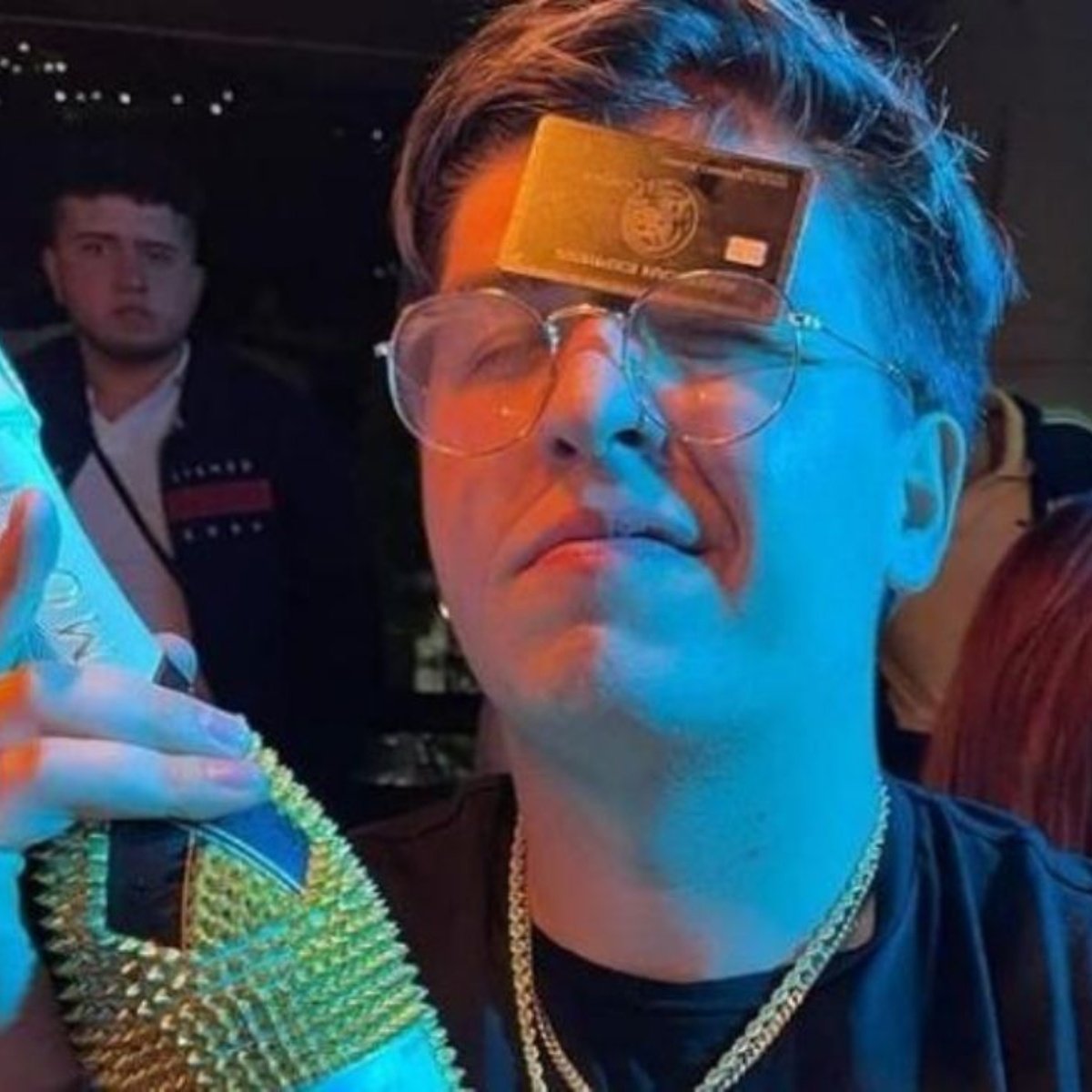 flabby marquez is once again immersed in the controversy, which has turned him into social media conversation topic. Now, the young and millionaire influencer is being harshly criticized for organize a great and exclusive party in CDMX where “the ugly” are not invited.

The event is namedFOFEST‘, will be done in conjunction with FOCUS MX and the data is handled with total discretion because it is a private event. However, AmericanPost.News had access to said information, which we bring exclusively for you today.

As revealed, the FOFEST will be a pool party that will take place on August 19 in a secret location located in Coyoacán. It is scheduled to start at 6 p.m. and end at 2 a.m. the next day. Also, access is known to cost $150 for men and $100 for women.

On the other hand, it is known that it will be a limited space event and that tickets can be purchased via social networks. Likewise, also there is a VIP area where you can enjoy the FOFEST next to the Fofo Márquezbeautiful models and other famous influencers, in addition to having the protection of bodyguards, all for $500.

However, the detail that has caused this great and exclusive party to be one of the main news of the Mexican show business is that the controversial influencer has made it clear through his Instagram stories that they will not accept the entrance of “ugly people”.

It should be noted that the announcement of his controversial party comes in the middle of a strong rivalry between Fofo Márquez and Karely Ruizsame that arises when the star model of OnlyFans assured that the influencer is not the millionaire person that he presumes to be before his followers on social networks.

Let us remember that this controversy began with a compromising video that sparked rumors of romance between the two celebrities. However, the alleged affair and any attempt to be friends was affected after the young millionaire left the club without paying a bill of 60 thousand pesosor at least that is what Karely Ruiz says.

It may interest you: Fofo Márquez, his luxuries, fame and controversy with Karely Ruiz

flabby marquez is an influencer and content creator for YouTube who has stood out for being a controversial character that boasts its luxuries and excesses in social networks, which has caused the young millionaire earned the hatred and contempt of some netizens.