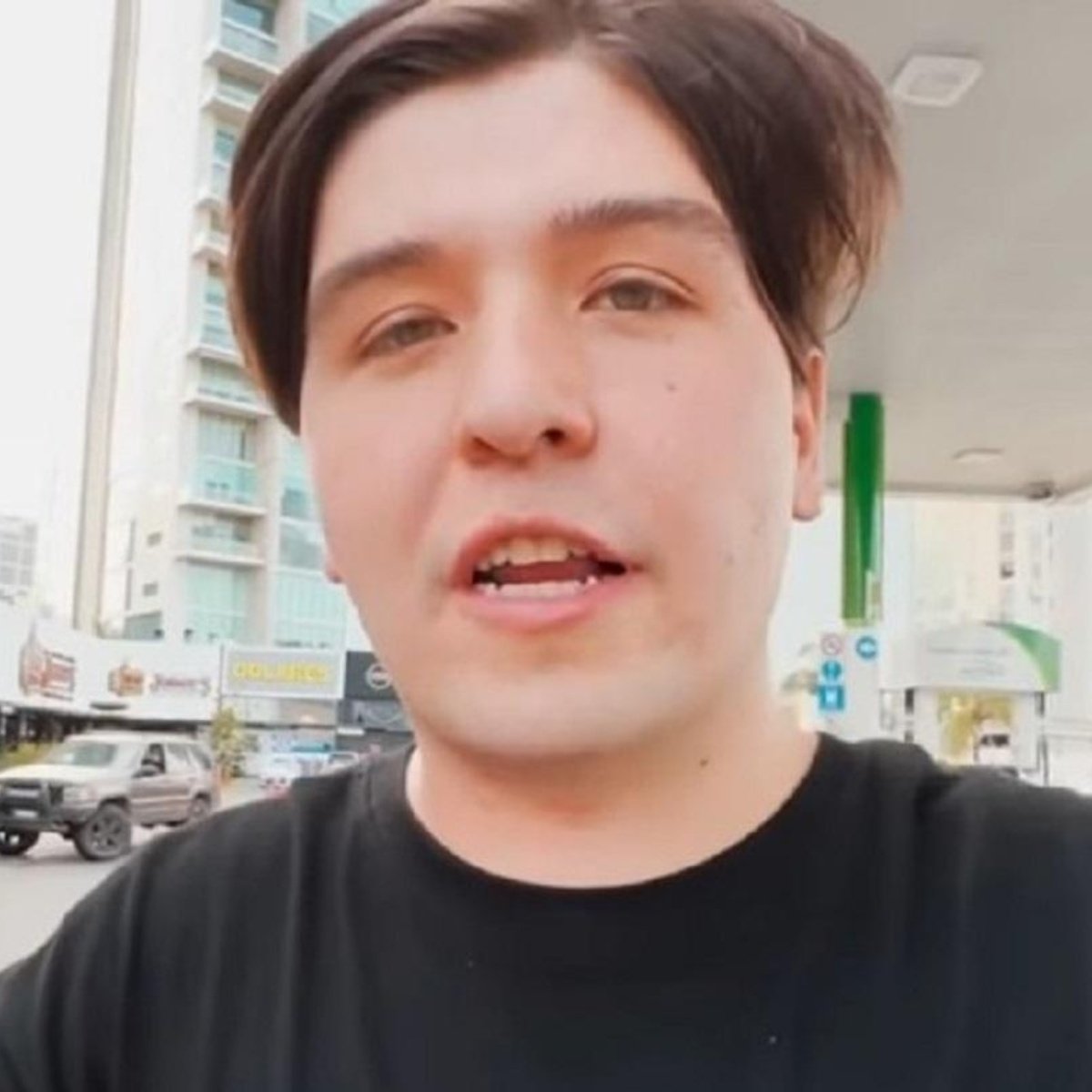 Fofo Márquez only on his Instagram account adds more than 2 million 200 thousand followers and more than a million on Tiktok, to whom he recently dedicated a forceful message after the latest controversies in which he has been exposed.

It turns out that after reaching a reparation agreement with the Government of Guadalajara, the tiktoker “Fofo” Márquez offered a public apology to the people of Jalisco for the closure of the Matute Remus bridgealso known as Cable-stayed.

In his speech, the famous Fofo Márquez: “Ask Jalisco for a public apology because projects stop me, I bring many projects here, I come to Guadalajara a lot, I want to continue being well received.”

As if that were not enough, the Mexican influencer also assured that this experience made him see the influence he has on his followers, since only on his Instagram account he adds more than 2 million 200 thousand and more than one million on Tiktok.

“I realize the influence I have, that I have to be more responsible with the networks and with the content (…) I have a lot of influence and I don’t want my followers to influence me and do this kind of thing.”

“Do the good things, don’t do the bad things, after a lot of people did the bridge thing and I don’t want to incite people to do bad things.”

IT MAY INTEREST YOU: Fofo Márquez Who are the parents of this rich boy from Tiktok?

Donation to be made by the influencer

Among other details, the Jalisco Prosecutor’s Office reported that the agreement reached consists of a donation of 35,000 pesos in kind, as well as 12 hours of community work, which would be carried out over the next three days with a four-hour shift. , starting with activities at the Matute Remus bridge.

It should be noted that the deadline for accrediting the donation that the influencer Fofo Márquez will make to a shelter defined during the hearing will be until August 31.