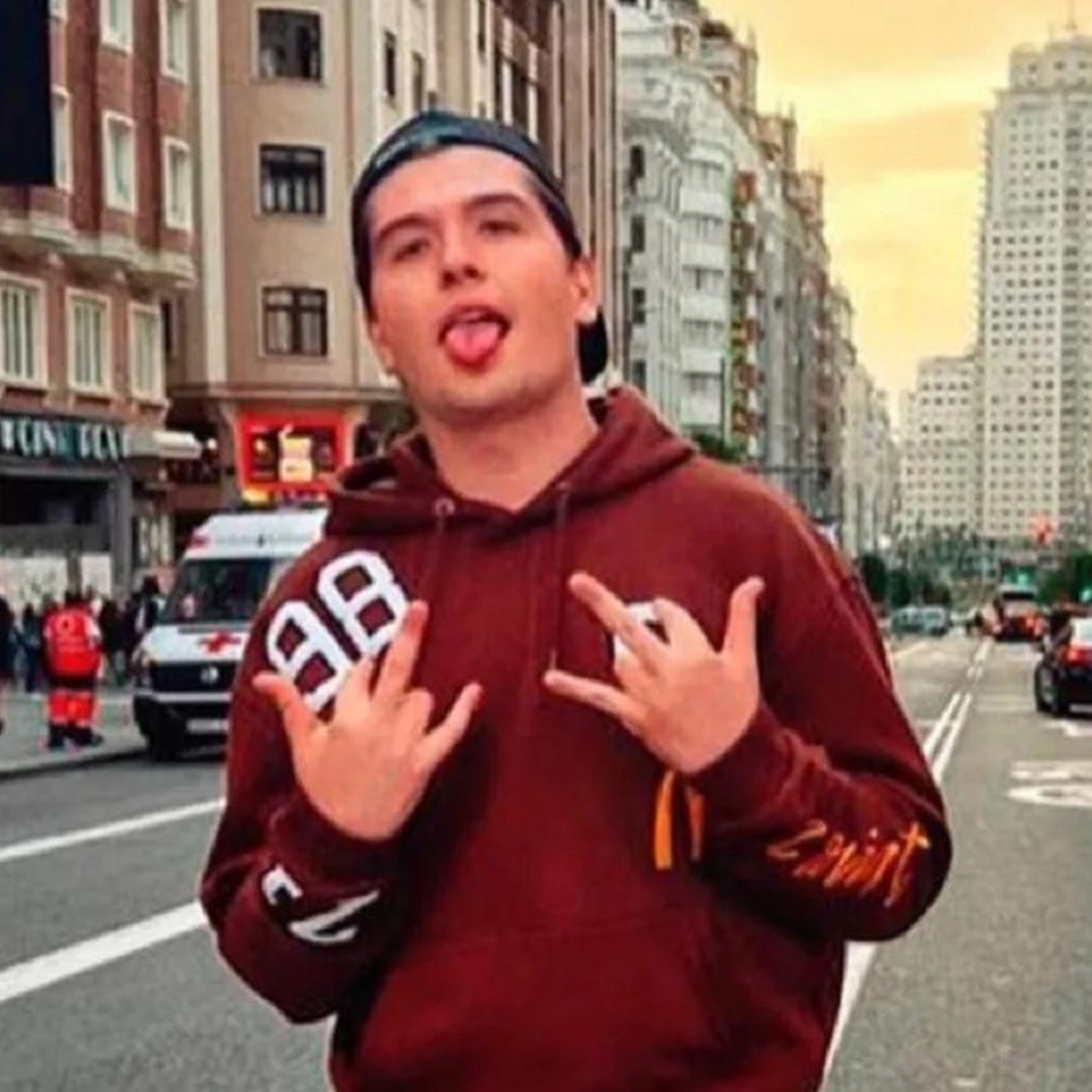 Fofo Márquez is a TikTok influencer that continues to generate controversy. On this occasion, he announced that he had increased his security team.

In recent days, Fofo Márquez closed the Matute Remus bridge in Guadalajara, Jalisco, to drag-race with some friends who drove high-end sports cars. It also transpired that the influencer could receive threats against him for his actions.

Due to this situation, the influencer Fofo Márquez earned him disapproval on social networks because, in addition to a wake-up call from the municipal president of Guadalajara, Pablo Lemus Nava. He asserted that the controversial “mirrey” must do community work for missing the city’s laws.

“We increased security after the problem I had, and I can’t even go out; they’re here 24/7,” “Fofo” Márquez said during a meeting he had with the YouTuber known as “Dominguero.”

Fofo Márquez pointed out that he has not been able to go out, so he remains all day at his home in Mexico City. He also noted that his family was the one who decided to increase his security team.

Regarding his actions in Guadalajara, Márquez again offered an apology for his behavior and reiterated that he did not want to harm anyone. He also pointed out that he is in talks with that city’s government to correct his mistake with community work.

“A lot of money, a lot of problems. Unfortunately, Mexicans are very envious that when you are at the top, people want to see you well, but not better than them.” This is how “Fofo” Márquez describes the conflicts caused by possessing a fortune.

IT MAY INTEREST YOU: Fofo Márquez Who are the parents of this rich boy from Tiktok?

Who is “Fofo” Marquez?

It should be noted that the famous Fofo Márquez is an influencer who has become popular in recent weeks because he shared on social networks how he lived at a party with Karely Ruiz. There was also a clip where the two were kissing that went viral. However, the OnlyFans star quickly denied that there was a romantic link with the millionaire.