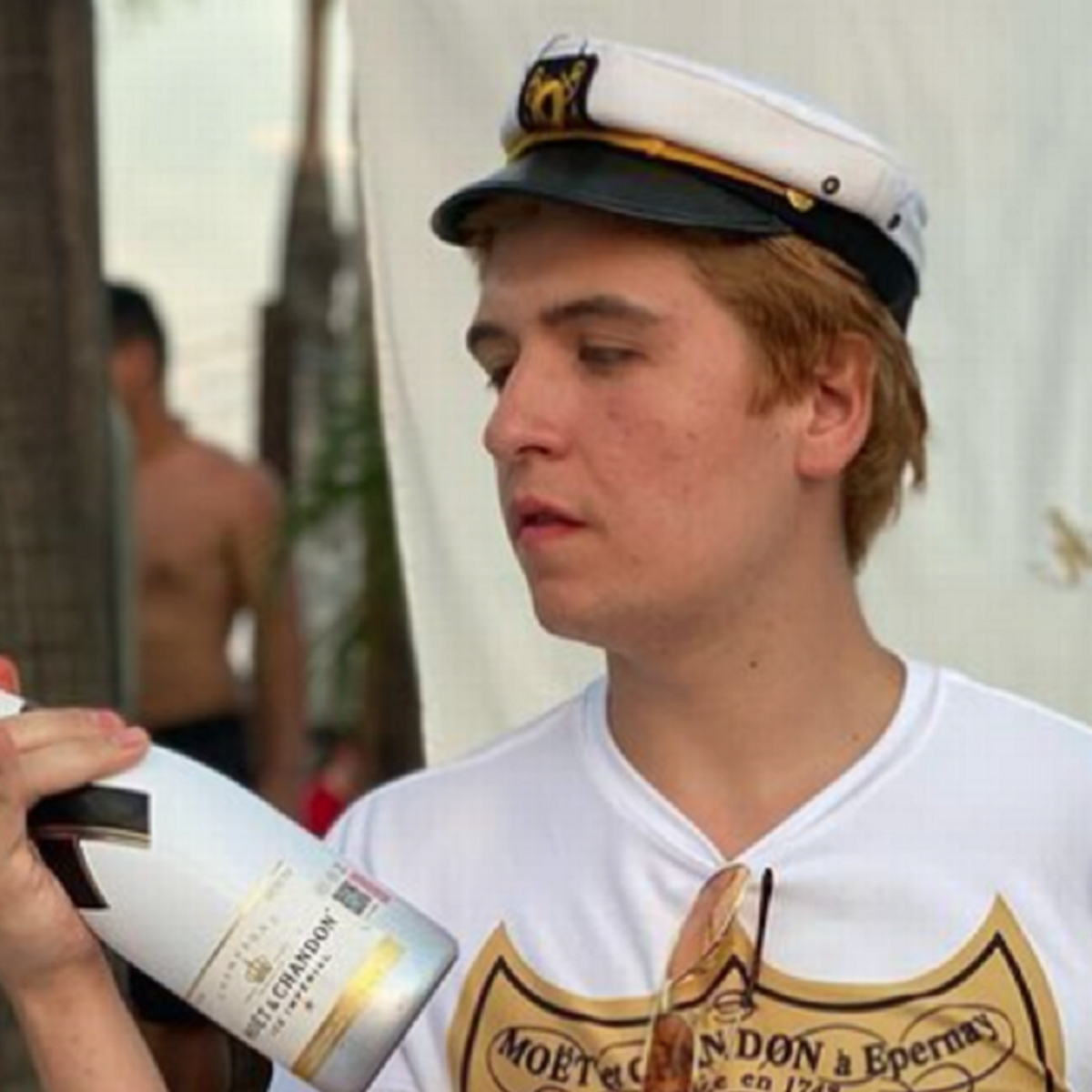 Fofo Márquez is a famous Mexican content creator. He has given much to talk about in recent weeks, and it is that the content of Fofo Márquez, 24, attracts the attention of Internet users since he usually boasts about the luxuries and eccentricities he obtains thanks to his family’s money.

It is not for less than the famous influencer has caused great intrigue among his followers since he continually presumes his family’s great fortune, but very few know what they do.

It turns out that the father of influencer Rodolfo Márquez owns several gas stations, which has led him to generate a large amount of money. However, it all started with Fofo Márquez’s grandfather, who owned one of the most important industrial footwear companies in Mexico, Tenpac.

What do the parents of Fofo Márquez do?

It is then highlighted that with the millions that the YouTuber’s grandfather already had, like his father, he managed to become an entrepreneur and inaugurate many gas stations.

Fofo Márquez’s family is part of the elite of Mexico, so he and his family know a large number of politicians and personalities from the entertainment industry.

It should be noted that Fofo Márquez is dedicated to sharing through his social networks his lifestyle full of luxuries, thanks to his family’s fortune.

From what is known about him, the influencer usually shares his parties with champagne next to beautiful women, as well as his luxury cars and his brand clothes. He was born on July 15, 1997, and bears the same name as his father, Rodolfo Marquez.

On the other hand, he is continually surrounded by personalities from the entertainment industry. In fact, it was the actors Vadhir Derbez and Gala Montes who gave him the idea of ​​generating content about his lifestyle.

It is presumed that the advice that celebrities gave him has worked very well for him because currently, these are his numbers on the different platforms:

It should be noted that Fofo Márquez has caused controversy in recent weeks after sharing a holiday and letting him pay 60,000 pesos on his own account, coupled with the video he shared closing a road in Guadalajara to demonstrate “the power of money.”