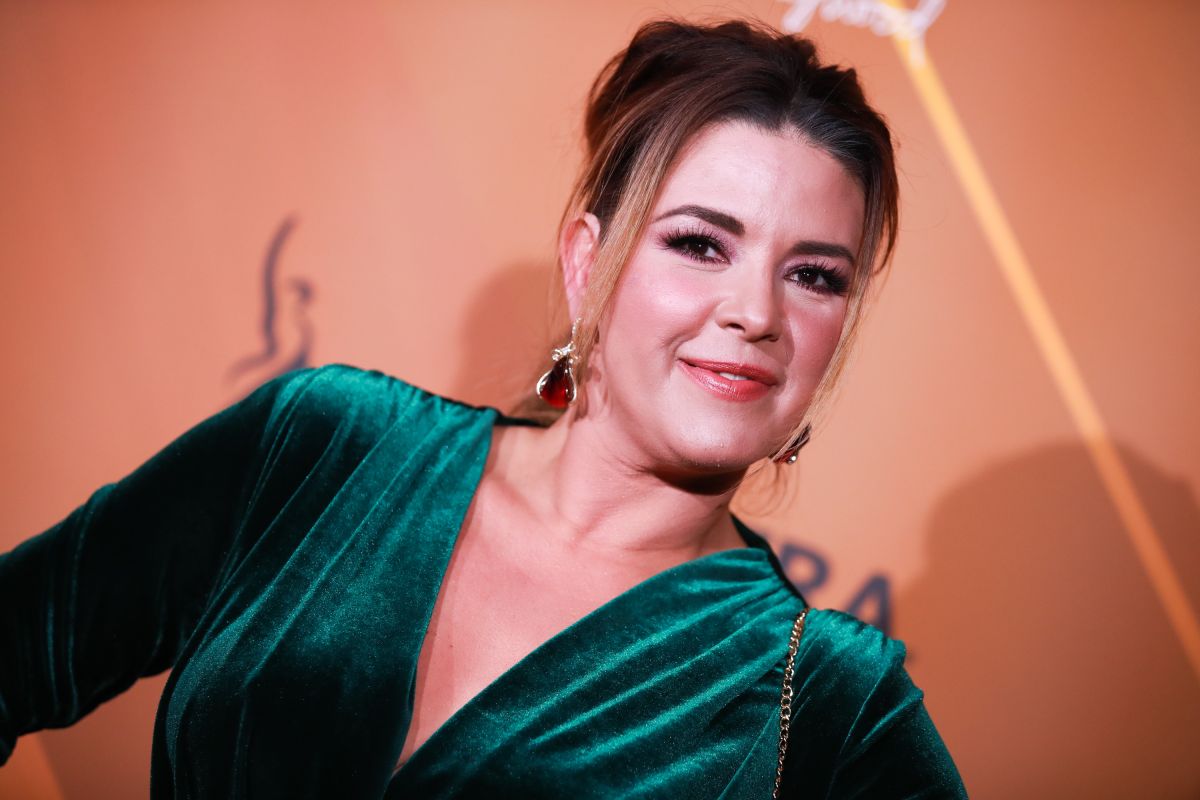 Alicia Machado and Roberto Romano do not stop showing off their romance on social networks and driving the public that follows them crazy. This time, the radiant new couple was seen on a Miami beach. The images were published by Roberto Romano in the stories of his Instagram account.

The video that Romano first published shows him alone, with sunglasses, and when he turns a bit, Alicia Machado appears wearing red shorts and a black sweater. The winner of La Casa de los Famosos looked smiling while Romano recorded the video.

In addition, Romano shared a post on his Instagram with a photograph on the beach. The image, captured by Machado, is accompanied by a long text by the Mexican.

“It is true that things happen for a reason, and I say it because this latest project in which I had the honor to participate came to change my life in every way. It has been the strongest thing I have experienced in my whole life, being isolated from the outside world and living with strangers is not an easy thing, but at the same time it was what I needed to be able to return to me, to my center, to trust me , to believe in me and know that everything happens in this life, the good and the bad, “said Romano in reference to La Casa de los Famosos.

The Mexican also wrote that he is very happy about the positive changes that are taking place in his life.

The couple is living their romance. In recent statementen, Alicia Machado stressed that together they decided to give themselves a chance Well, while they were on the Telemundo reality show, they agreed to something for when they left the house.

“For me it was very rich that he was waiting for me. We had arranged something inside the house and we are giving ourselves the opportunity. Since I left the house we spent that first night together and went out to eat the next day, ”Machado said while preparing arepas, a traditional dish from his native Venezuela, on Latinx Now.

Another of the moments that the couple has shared together was the arrival of Christmas at Machado’s house. The Venezuelan took the opportunity to show the Christmas decorations of her home and Romano, who looked smiling accompanying the former beauty queen on such a special day.

Keep reading: Alicia Machado showed her talent for making arepas and spoke about Roberto Romano: “We are going to give ourselves the opportunity” 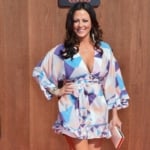 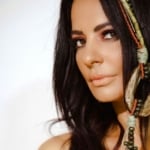 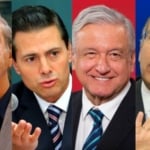 More than ten years have passed since Ana Brenda Contreras served as the protagonist of the telenovela “Corazón Indomable”, remake of “Marimar” and the public has not stopped comparing both characters; However, the actress is well aware that her role has nothing to do with that of Thalía. In an interview with “Wake up America”,…
We use cookies on our website to give you the most relevant experience by remembering your preferences and repeat visits. By clicking “Accept All”, you consent to the use of ALL the cookies. However, you may visit "Cookie Settings" to provide a controlled consent.
Cookie SettingsAccept All
Manage consent