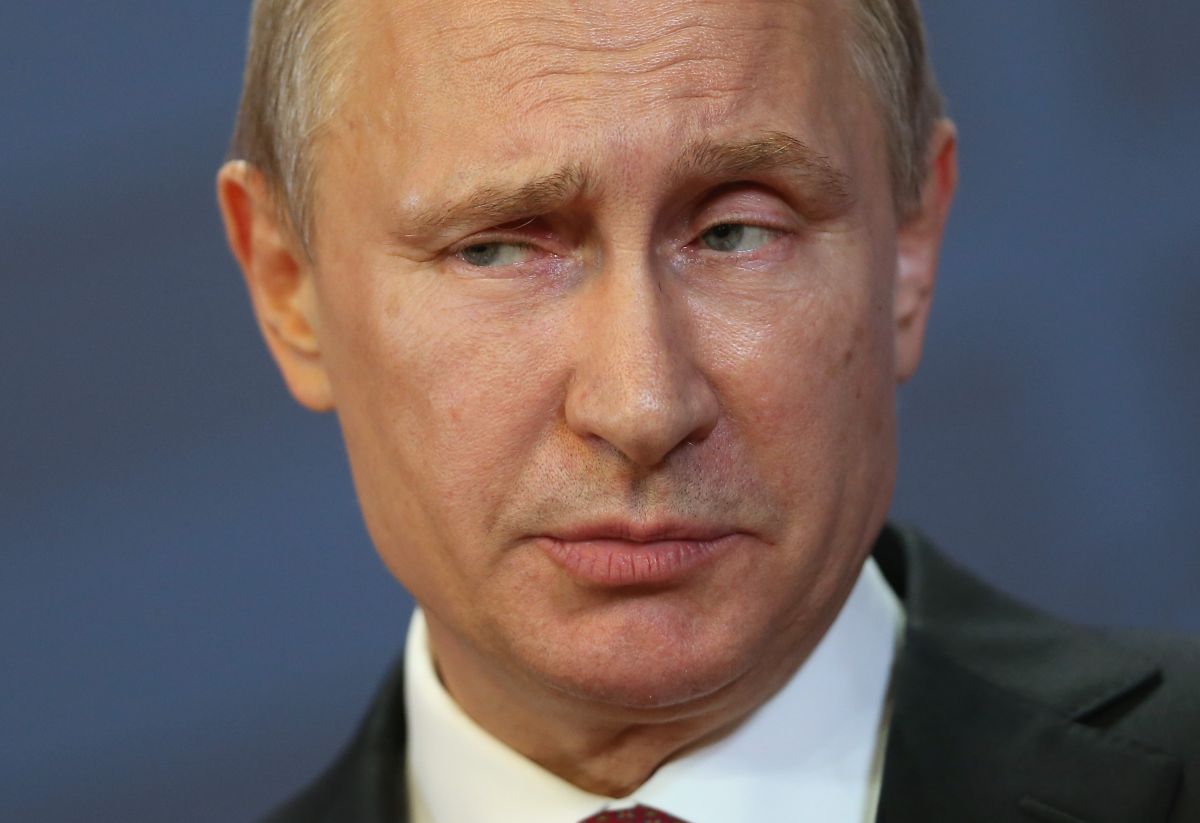 During a Security Council debate on conflict and food security convened by the United States, António Guterres, Secretary General of the United Nations, said that the world is facing a wave of hunger. He warned that about 60% of the world’s undernourished population lives in conflict-affected areas. and gave Ukraine as an example.

According to experts, such a context little by little reveals the strategy of the president of Russia, Vladimir Putin, to generate a generalized famine in the world, that produces insurrection in Africa, in the Maghreb, in Argentina. It has already succeeded in Sri Lanka, where the chaos is total due to the lack of food and the rise in prices.

Chess seems to be concentrated in the Ukraine, as in areas north and west of kyiv abandoned by the retreating Russians, injuries, damage to farm fields, caused agriculture to come to a standstill.

The crisis increases if one takes into account that Ukraine is one of the most fertile and productive countries in the world. It is known as the granary and the great European bakery. Without their wheat, the price of bread rises violently in Europe, Egypt, the Maghreb, Lebanon, and the poorest countries in Africa.

Recently, the Inter-American Institute for Cooperation on Agriculture (IICA) on the consequences of the war in Ukraine on agricultural production in the Americas and on global food security, where the issue of fertilizers also generates a great impact.

“This crisis is not neutral for our countries, since we are price takers in the world fertilizer market. The increases put any profitability equation for agriculture at risk and increase the risk that small producers will be excluded,” said IICA Director General Manuel Otero.

In past days, Ukraine accused the Kremlin of “food terrorism” after Vladimir Putin’s troops stole tons of grain from Russian-controlled areas.

Kyiv stated that Russian soldiers are attacking farmers’ crops in the south and eastern Donbas region, where fierce fighting continues.

Government officials said they had looted around 400,000 tons of grain from the occupied territories of Lugansk, Donetsk, Kherson and Zaporizhzhia.

In parallel, Lyudmyla Denisova, a human rights defender from Ukraine, said that Russian forces were trying to bring about a new “Holodomor”, the Great Famine that killed 10,000,000 Ukrainians in 1932-33.

The United Nations estimates that this year’s harvest will be 20 percent below normal. Others predict that the reduction will be up to 30 percent. This will not only have a serious effect on Ukraine’s ability to feed itself, but also on people around the world who depend, without even knowing it, on Ukrainian exports.

The world food price index, issued by the Food and Agriculture Organization of the United Nations (FAO), recently made its biggest jump since it was established in 1990, thanks to all-time record prices for vegetable oils, cereals and meat.

Inevitably, the world’s poorest are the first and hardest hit. As Kristalina Georgieva, head of the International Monetary Fund, put it: “War in Ukraine means famine in Africa.”

David Beasley, head of the UN World Food Programme, said: “I ask President Putin, if he has any heart, to open these ports… So that we can feed the poorest of the poor and prevent famineas we have done in the past, when the nations in this room have come together.”

In response, the Russian president said that the elimination of sanctions should be “considered” to open ports, that is, as a bargaining chip.

Ukraine is a major exporter of wheat, corn, and sunflower oil. It is what is already missing in European supermarkets. Russian ships have blockaded the country’s Black Sea ports since February, meaning it has been unable to sell grain abroad in large quantities.

Read more:
Ukraine attacks Russian targets with M777 Howitzer with dedication: “From America with love” for Russian Army
Death penalty for Ukrainian prisoners of Azovstal?
Ukraine does not believe in a ceasefire, wants the Russians to leave the country