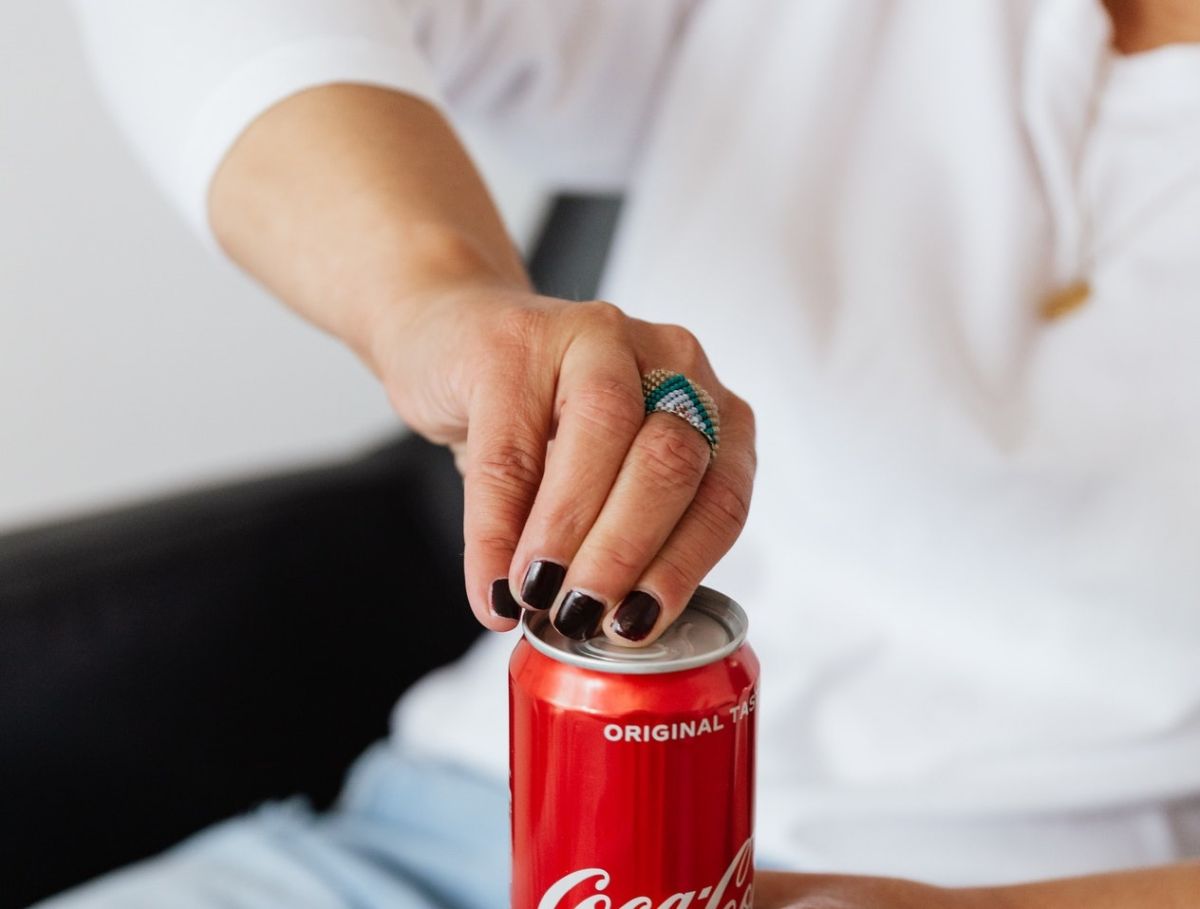 What we eat can also influence the brain, with effects on mood, memory and concentration. Experts in nutritional psychiatrist point to the importance of maintaining balance in the intestinal microbiota even to reduce the possibility of suffering from dementia.

Dr. Uma Naidoo, a nutritional psychiatrist, faculty member at Harvard Medical School, points out via CNBC that to promote brain health, sharp thinking and good decision-making try to avoid or reducing foods that can compromise gut bacteria, promote inflammation, and weaken memory as well as concentration.

1. Foods and drinks with high amounts of sugar

High consumption of added sugar has been linked to cognitive decline. A sugar-laden diet promotes inflammation, can lead to poor memory and reduced brain volume.

Refined carbohydrates include highly processed sugars and grains, like white flour. Some examples are flat bread, pasta, and white rice.

While they are not refined carbohydrates, potatoes are also high on the glycemic index. Because of its negative effect on blood sugar, nutrition experts from the Harvard School of Public Health point out that potatoes do not count as a vegetable on the Healthy Eating Plate.

An observational study conducted by scientists at the University of Leeds in the UK suggests that there is a link between eating processed meat in particular and an increased risk of developing dementia. Processed meats include items like hot dogs, bacon, salami, and corned beef.

Processed meats also have an ingredient that has been linked to depression, nitrates used as a preservative and to enhance color.

Fried food promotes inflammation. Chronic inflammation has been associated with Alzheimer’s and depression.

Dr. Naidoo also refers to a study published by the University of Cambridge that found that a diet rich in fried foods was associated with lower scores in learning and memory.

5. Red meat, butter and other foods rich in saturated fat

“Diets rich in cholesterol and fat could accelerate the formation of beta-amyloid plaques in the brain. These groups of proteins are responsible for much of the damage that occurs in the brains of people with Alzheimer’s, ”shares Harvard Health.

High alcohol consumption can also affect the brain. Healthline shares that alcohol can cause reduced brain volume, metabolic changes, and the disruption of neurotransmitters, which are chemicals the brain uses to communicate..

It may interest you:
–How to follow a diet to combat chronic inflammation
–10 foods included in the MIND diet for brain health
–A serving of white rice has almost the same effect as eating pure table sugar, according to Harvard
–5 foods for gut health to eat every day