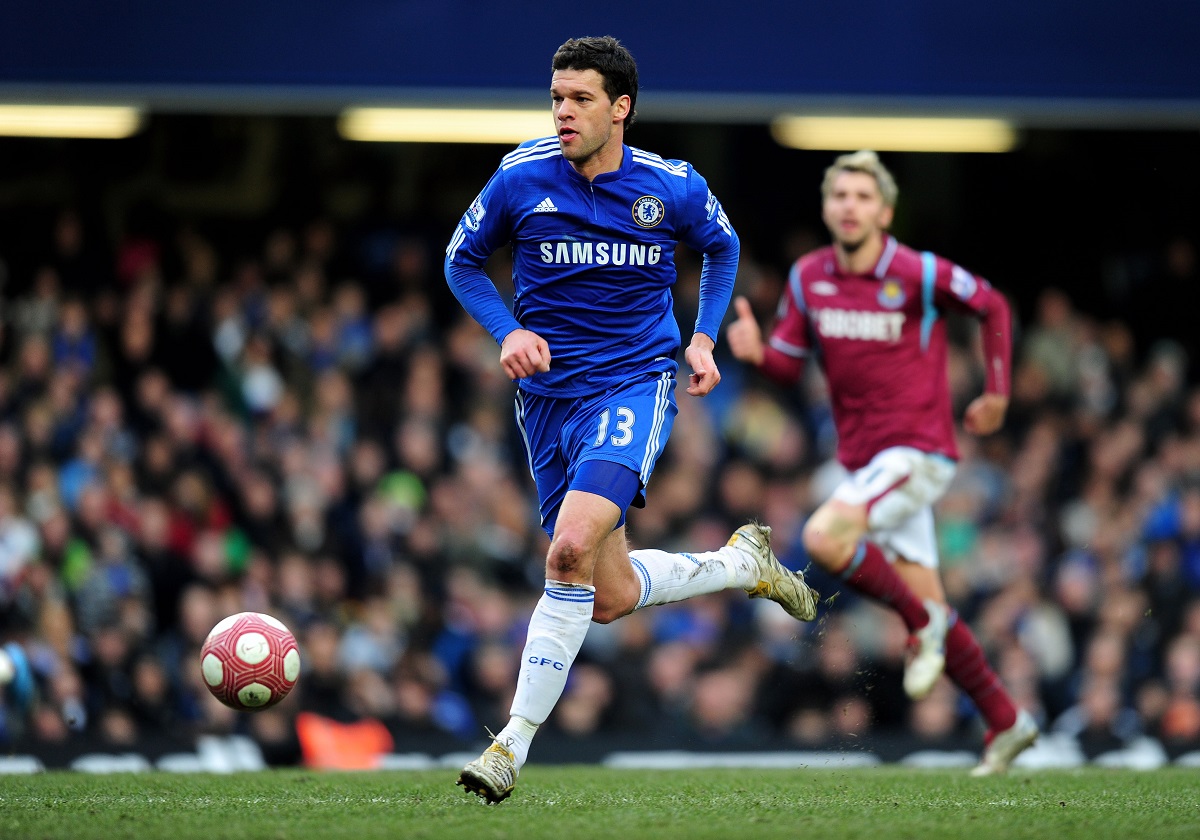 The world of football woke up shocked this Thursday by the news of the sensitive death of Emilio Ballack, who is the son of former German footballer Michael Ballack, after suffering an accident in an ATV or quad in Portugal.

Emilio was 18 years old and was spending his vacation in Troia, the Portuguese town where Michael Ballack bought a property to vacation a few years ago. Information provided by TV124.

According to the aforementioned media, the young man lost his life when the ATV fell on top of his humanity. There was little that the firefighters and first responders who came to the accident site could do to try to save the life of Michael’s second son.

“Everyone associated with Chelsea Football Club is shocked and saddened by the news of Emilio Ballack’s passing at the young age of 18. All our thoughts are with his father Michael and his family in this sad moment ”, dedicated Chelsea FC on their social networks, a team that the German defended for several years.

Everybody associated with Chelsea Football Club is shocked and saddened to learn of the death of Emilio Ballack at the terribly young age of 18.

All our thoughts are with his father Michael and his family at this sad time. 💙

“The thoughts and condolences of everyone at Manchester City go out to the Ballack family at this difficult time. “Manchester City responded to Chelsea FC’s tweet.

We want to send our condolences and condolences to soccer player Michael Ballack, after his son, Emilio, 18, died in a traffic accident in Portugal. 🙏❤️ pic.twitter.com/7GFQsqRVSw