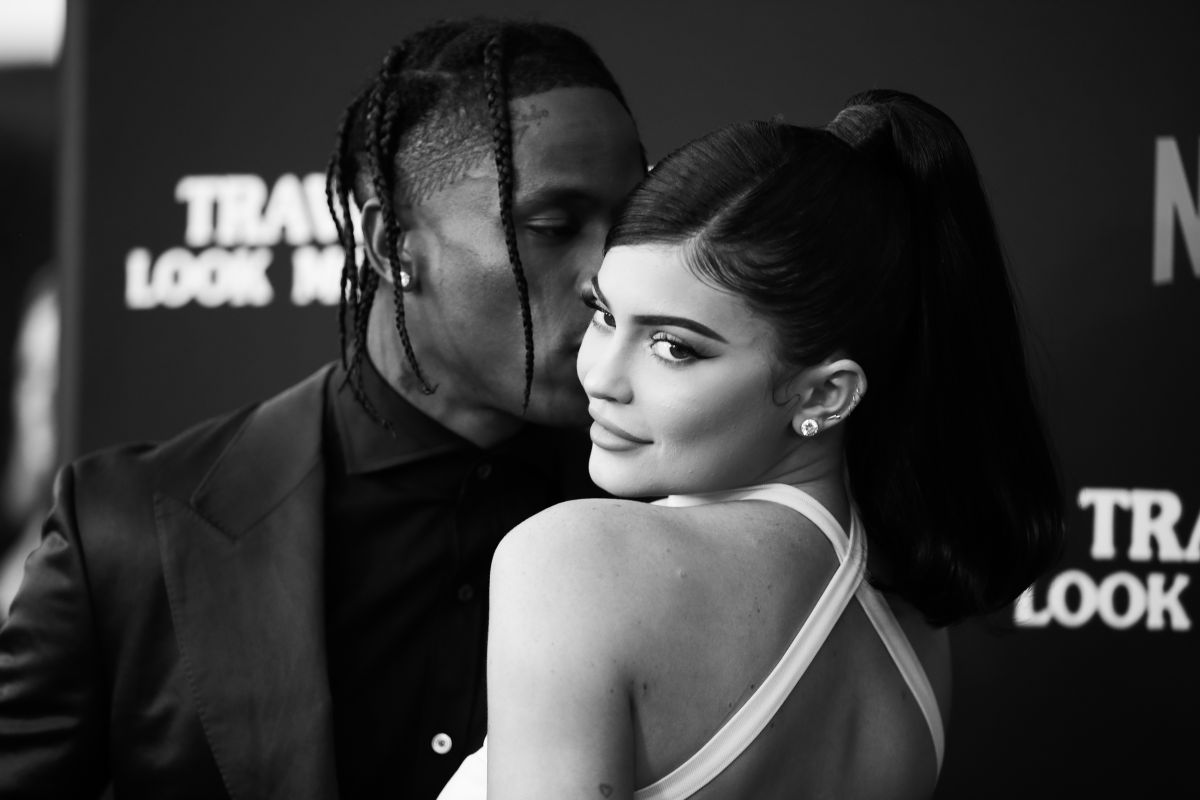 A 19th century house for rent, in Greenwich village, New York, has been the focus of news multiple times since its construction in 1839. Multiple personalities have passed through it, who for a short or long time have made the house their home in the Big Apple.

It is said that one of the last tenants who had the property, during a summer, were Kylie jenner and Travis scott. Now the same place is for sale for $ 26.5 million.

The place, which is located near the Washington Square Park, has a 8757 sq. ft. extension distributed in six bedrooms and eight bathrooms.

A property of John Philip Sousa

The house, as already said, dates from the 19th century. Its history is very rich and goes back to 1919, when John Philip Sousa, composer of the military march, bought the place.

Since that time the place has undergone different changes that have made it remain a luxurious and modern property despite the years. Its renovation has been the task of Clodagh Desing.

The place is characterized by high ceilings and spacious rooms, it has a covered terrace that allows you to experience New York in a great way.

In addition to the common rooms of any house, this mansion has many amenities such as: glass-enclosed sauna, glass elevator, hot tub, outdoor Viking-style kitchen, built-in grill station, and wine cellar with a tasting room.