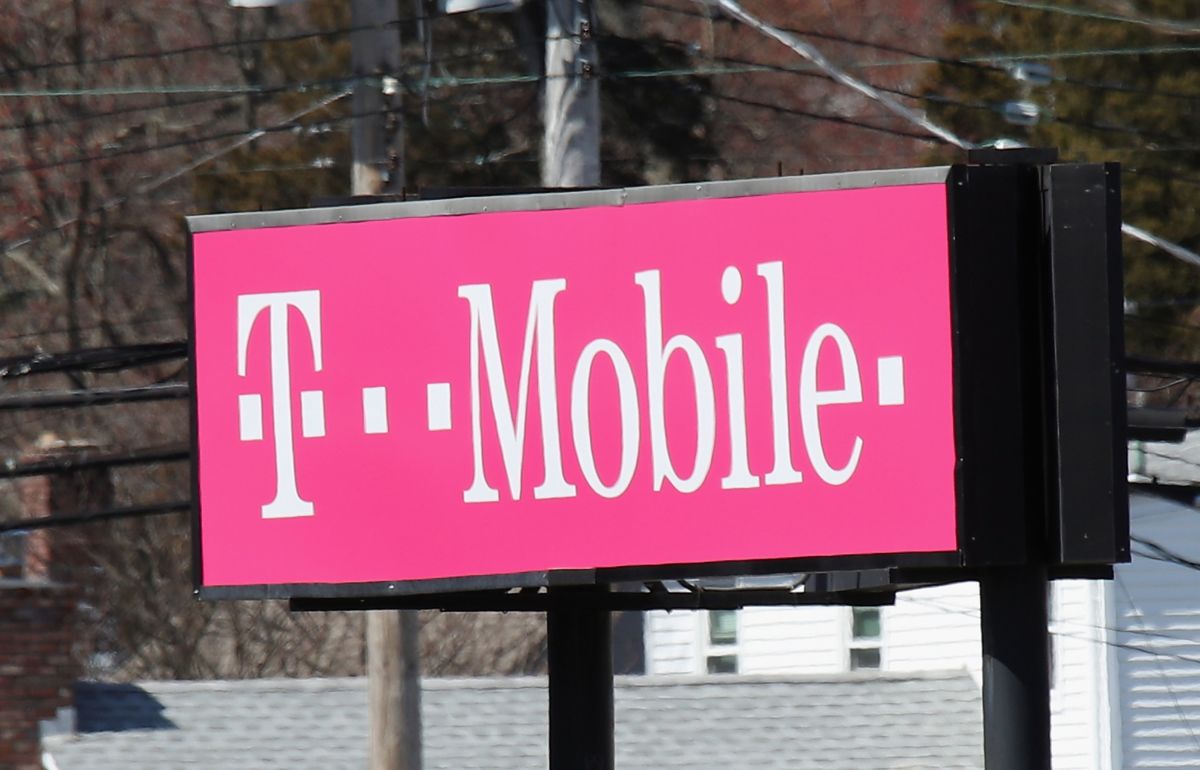 T-Mobile is investigating a claim in an online forum post that says the personal data of more than 100 million users has been breached and this information is in the hands of a hacker, the company reported.

According to Reuters, the T-Mobile spokesman told the news agency that “we are aware of the claims made in a clandestine forum and have been actively investigating their validity. We do not have any additional information to share at this time.

Vice, a US-based digital media outlet, first reported allegations of a data breach. According to Reuters it has not been able to verify the veracity of the forum post.

According to the Vice Motherboard report, the forum post does not mention T-Mobile, but the hacker exposed Vice that they obtained data from more than 100 million people and that the data came from T-Mobile’s servers.

In the online forum, the hacker requests 6 bitcoins for a subset of the data that contain 30 million social security numbers and driver’s licenses, while the rest of the data is sold privately, according to the Vice report.

Meanwhile, Gizmodo reported that the hacker who allegedly claims to have the data of 100 million T-Mobile customers in the United States, is selling them access to part of the information for approximately $ 277,000.

When contacted by the outlet, the hacker said in an online chat that several T-Mobile servers had been compromised and that they had “complete customer information.” They claim that the data includes social security numbers, phone numbers, names, physical addresses, unique IMEI numbers, and driver’s license information.

If confirmed, the breach would spell another cybersecurity blow to the company, which has been hit by multiple attacks that resulted in data breaches in recent years. Last February, T-Mobile said it had been hacked after an undisclosed number of customers suffered SIM swapping attacks.

Apart from what happened with T-Mobile, many companies, especially technology companies, have been singled out for issues related to user safety and privacy, a subject that has been touched by the US authorities.

You may also be interested: FBI warns those who falsify vaccination cards