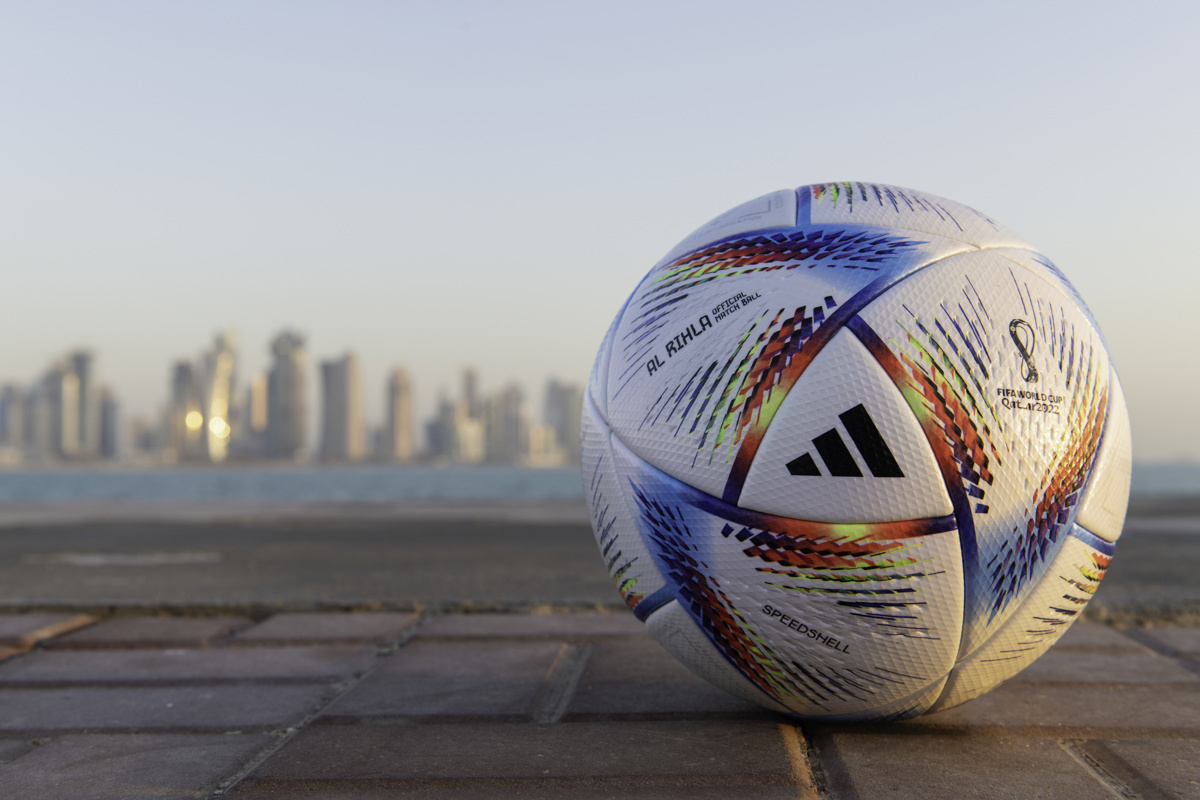 The Uruguayan Football Association presented this Tuesday the AUF Genderless Cupa “conceptual” competition that bets on “integrated and egalitarian” football and seeks to spread the drive for equity to see it replicated in “many countries”.

Its about first tournament where the champion will be the club that adds the most points among the official championships of the first division of women’s and men’s football.

This was highlighted during a press conference by the Uruguayan authorities, who highlighted the “originality” of the new cup.

The president of the Uruguayan Football Association (AUF), Ignacio Alonso, expressed himself along these lines, emphasizing that the creation of the contest was motivated by the idea of “link football as a whole”since sport does not distinguish between genders.

“Football is a sport that is practiced by men and women. It has the same rules, the same court, the same ball, the same goals“, he was right, and explained that although he does not yet count as part of the official circuit, he does leave “a message”.

“It has a high symbolic value because it generates in the environment, in the conscience of the fan, of the sector an idea of ​​stimulation, of incentive to reinforce the lines of the institutions that are part of our system towards giving greater importance to the female sector” Alonso stressed.

For his part, the National Sports Secretary, Sebastián Bauzá, highlighted the importance of a country with a long football tradition like Uruguay, which hosted the first World Cup in 1930, being the one to kick off this kick, which, he said, can transcend borders.

The Vice President of Uruguay, Beatriz Argimón, also spoke on this last point, described the initiative as “a great step forward in originality” and wished that “it be replicated in many more countries” with a spirit of “homage” to the “passion” of all the people who enjoy this popular sport.

“It is a very democratic cup that unites us all regardless of what we feel, who we are. It is the cup for those who want to play football and recognize it with passion because they feel like it, because they feel it“, he emphasized.

As detailed by the AUF, the AUF Genderless Cup “does not intervene in the operation of the current official competitions” of the country, since the points of the Annual Table belonging to the first divisions of Women’s and Men’s Soccer will be counted and the “unified” institution will be crowned, without distinguishing gender.

Is he using PSG?: English club has an eye on Keylor Navas

Cristiano Ronaldo about his future: In a few weeks the whole truth will be known