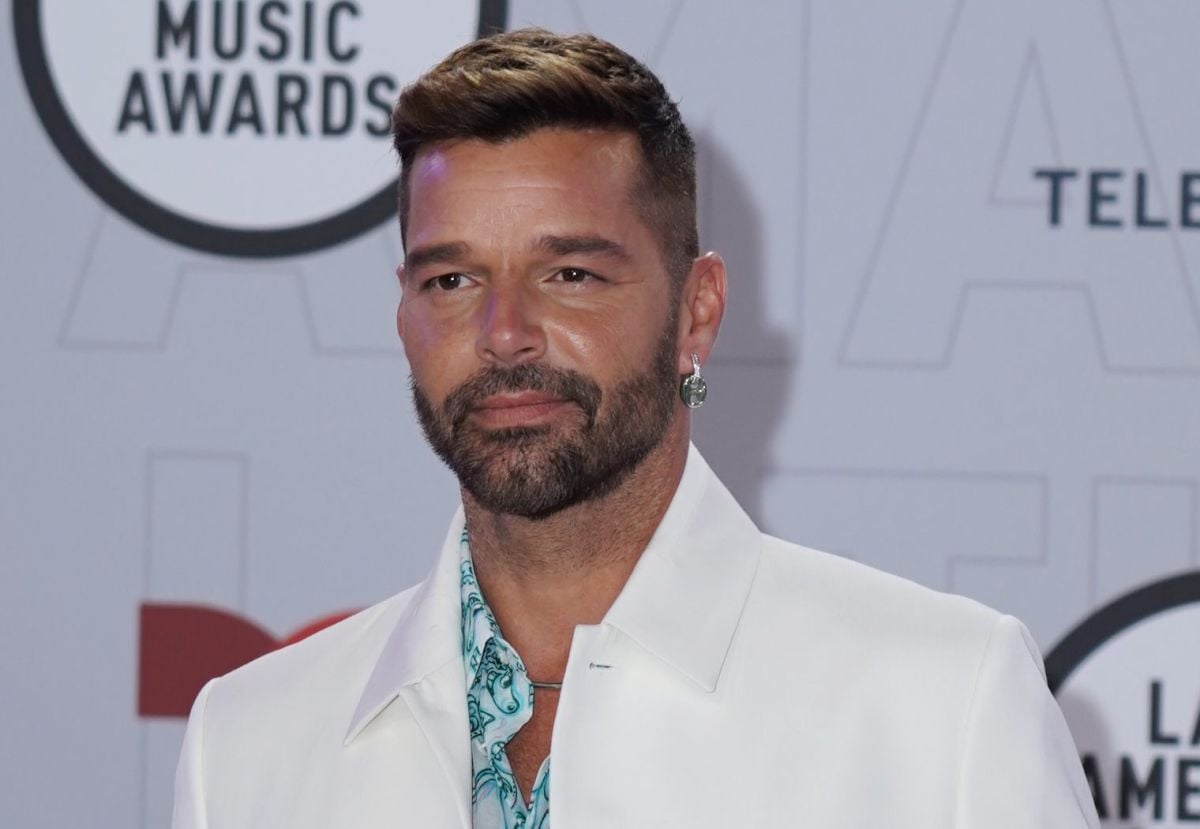 At this point in his career, anyone who chooses to follow Ricky Martin on his social networks should not be surprised to discover that he uses these platforms to support the LGBTQI + community, but even so many users attack him every time he shares a publication in which he defends the right to love whoever he wants or shows his romantic relationship with her husband Jwan Yosef.

“I still get negative comments or lose thousands of followers in an instant. Losing followers is the least that worries me, of course, but what I read and perceive is very strong”, lamented the famous artist to respond to anyone who considers that it is not necessary to continue celebrating Pride Month. “That’s why I fight for the day to come when there is no need to say anything else, just exist and feel pride in who we are”.

Ricky’s activism has only increased since he became a father, because he wants to ensure that his four children grow up in a much more tolerant society than the one that pushed him to not come out as gay until he was 40.

“What I want is for my children to continue to grow up with a lot of self-love and self-esteem, and for that self-confidence to naturally make them an example of what it is to be part of a modern family,” Ricky said.