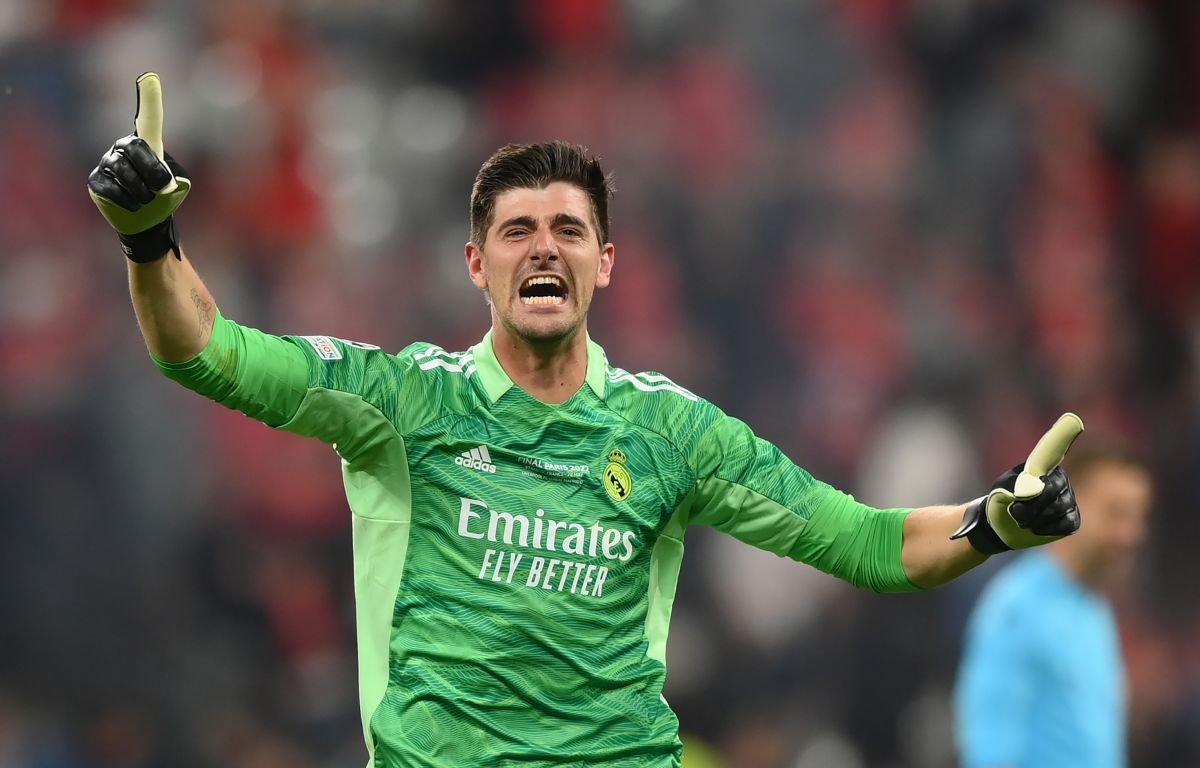 Real Madrid goalkeeper Thibaut Courtois He still hasn’t gotten over being crowned champion of the Champions League, and if it’s already an unforgettable achievement, now he has a symbol of that May against Liverpool tattooed on his skin.

The Belgian goalkeeper He was one of the main architects of the achievement of the merengues and his personal, because his catches led him to hang his first Champions.

That’s why in the middle of your vacation He wanted to mark on his skin that memory for all his lifewith a tattoo that left his Real Madrid fans crazy.

The goalkeeper got a tattoo a football goal, accompanied with his initials (TC) in graffiti style and the number 1 that he wears on his bib number.

Also, next to his initials they made him the Champions League cup with the date 2022reflecting the achievement against Liverpool.

The tattoo takes place on his left forearm, and he made it known through a story on the social network Instagram.

Thibaut Courtois’s ex-girlfriend speaks about the Real Madrid player’s wedding: “If you want I’ll take the tail to the bride”

He was not injured: Thibaut Courtois asks his girlfriend to marry him and goes viral for an epic response