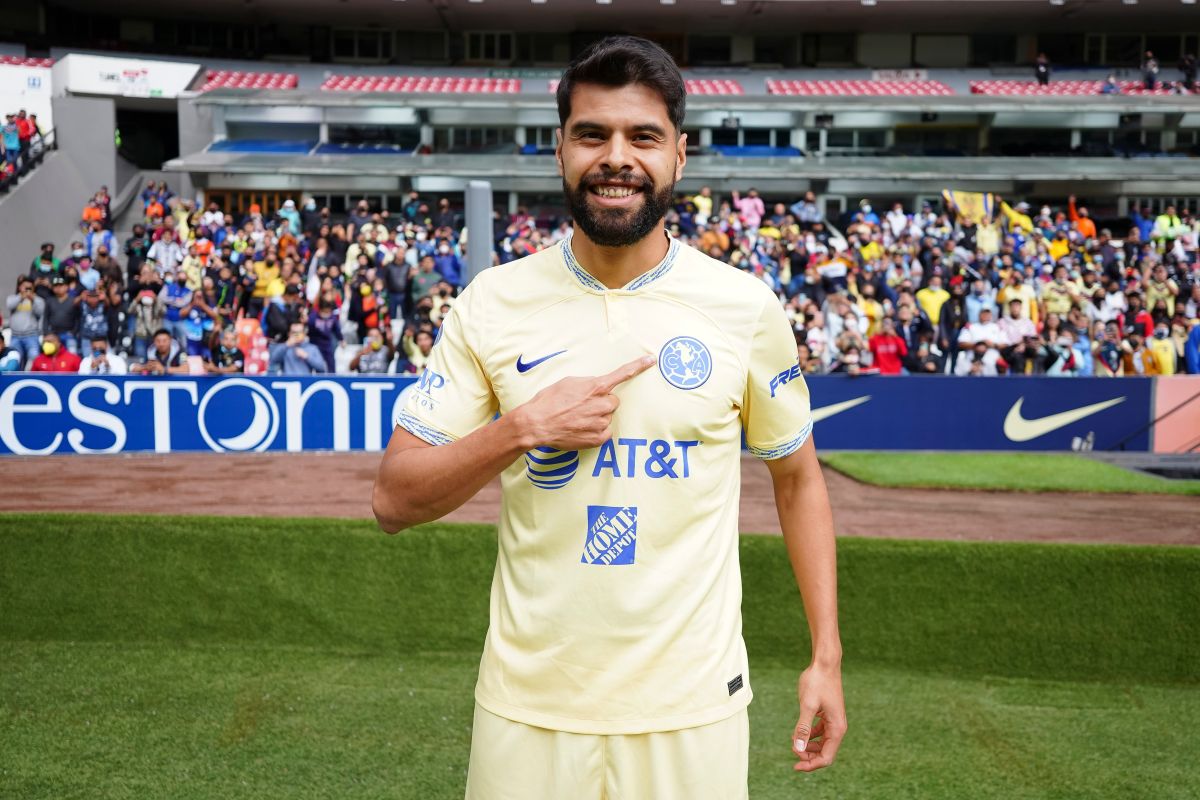 After four seasons in which he established himself in the Spanish La Liga, the Mexican defender Nestor Araujo He returned to Liga MX to play the Clausura 2022 Tournament with the Águilas del América. His experience and experience allow the central defender to make comparisons and contrasts between competitions.

Looking ahead to what will be the Clásico Capitalino this Saturday between América and the UNAM Pumas, the ‘Bebote’ went through the press room to touch on a point of much discussion and recently touched on what happened in the MLS All Stars: the level of Liga MX against championships from other countries.

But Araujo has no doubts: in Mexico and especially in America there is much more pressure and demand for the players.

Araujo explained that although he was already settled in a club like Celta de Vigo, He did not have the demand or the responsibility that they do require in Coapawhich he needed to have a safe place in the list of players that Gerardo ‘Tata’ Martino will take with the Mexican team to the Qatar 2022 World Cup.

“They wondered why he was returning to Mexico if he was having a lot of activity there, he was having four very good years, but we struggled a lot with Celta, the last two years we were very regular”, explained the veteran defender.

On the other hand, he commented that it has cost him a bit to adapt to Mexico City, where the Eagles play: “I was apart in the first training sessions, trying to fit in. I feel better physically and with the team well”.