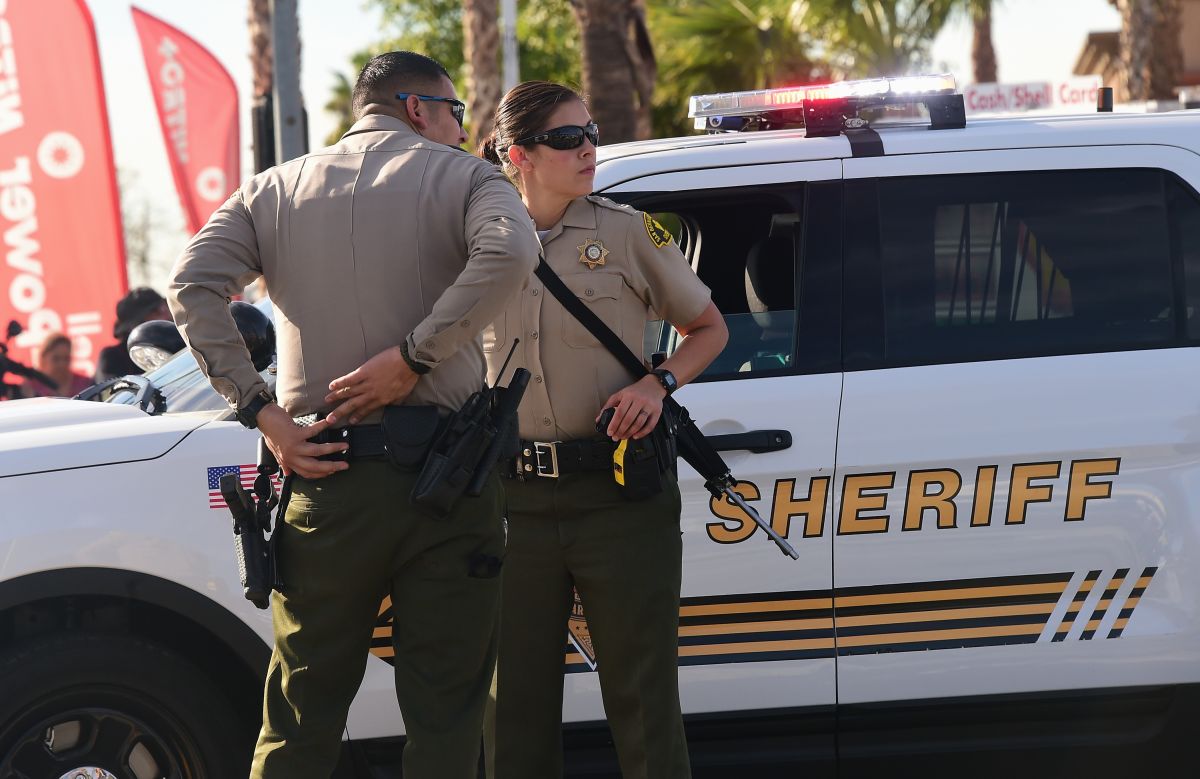 For being in possession of explosives, 3 people identified as sovereign citizens were arrested in the town of Yucca Valleyin San Bernardino County.

Authorities said that the agents found live ammunition, gunpowder and a military-grade explosive device inside the car in which the 2 sovereign citizens were driving.

Judicial authorities delivered a search warrant in a complex of sovereign citizens that was close to the place where the arrest occurred.

The authorities reported that military-grade explosives, ammunition and firearms were found at the registered address.

To the two sovereign citizens, identified as David and Jeffrey Russell, were prohibited from possessing firearmsthe records showed.

A woman, identified as Venus Mooney, was also arrested at the registered housing complexauthorities said.

All explosives seized were safely destroyed.

According to the Southern Poverty Law Center, sovereign citizens belong to a marginal group whose members are considered exempt from complying with US laws and that, at times, they use violent tactics.

· ‘Bugsy’ Siegel, the man who created organized crime on the US West Coast.
They plant a bomb in the house of a California councilwoman in Willow Glen
Torrance police to increase presence at high school after threat is disclosed