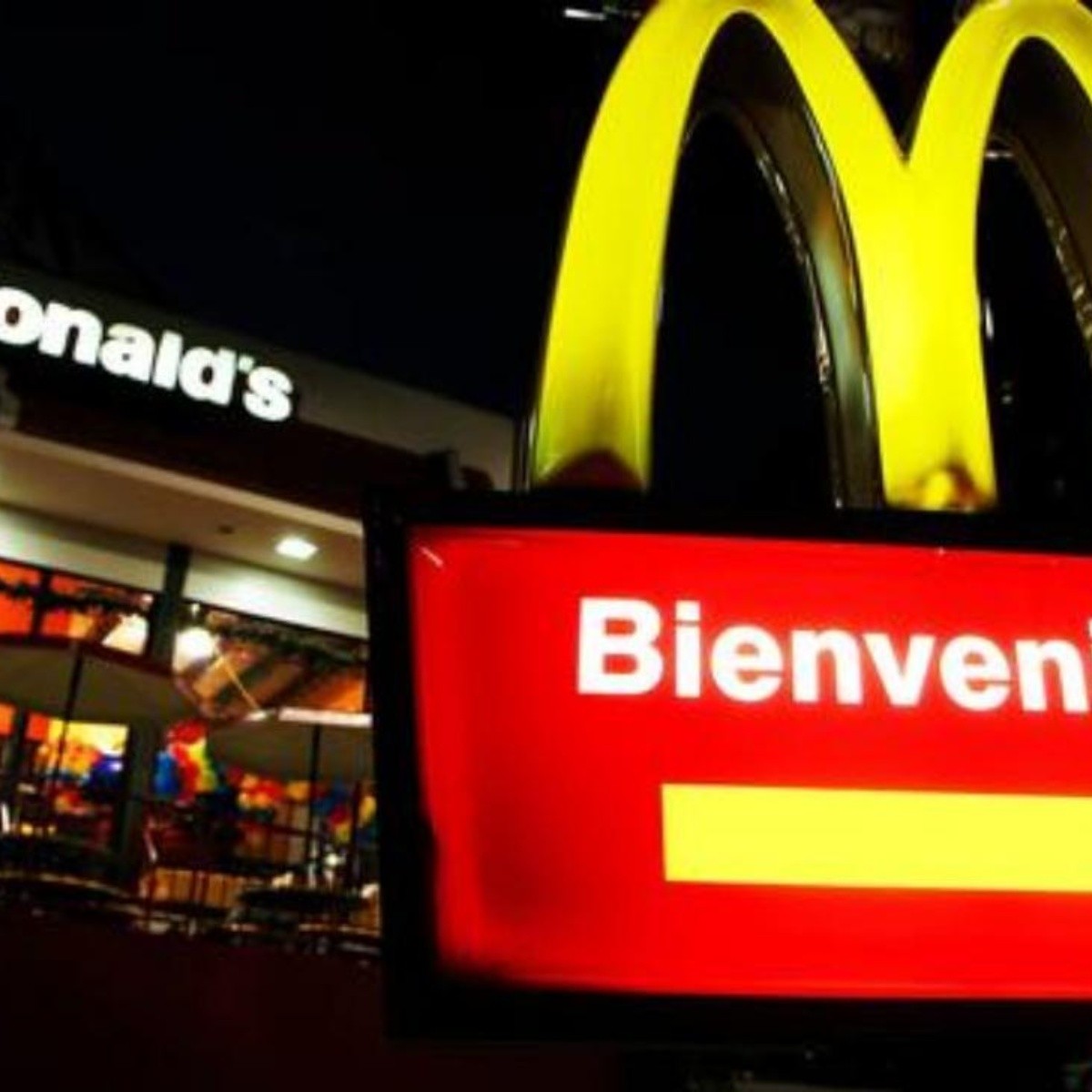 New York.- An employee of a McDonald’s of New York is between life and death after being shot during an altercation with a client and his mother after an argument because the fries were coldreported this Wednesday the police and a newspaper.

In a city where gunshots are frequent, this new episode took place on Monday night in Brooklyn, one of the five boroughs of New York. The police (NYPD) confirmed to AFP that a 20-year-old man is in custody and charged with “attempted murder” and “possession of firearms.”

His 18-year-old partner is also being held for “possession of firearms.”

According to the version of the New York police and the tabloid New York Post, the worker of McDonald’s23, was seriously wounded by a gunshot Monday night and is hospitalized in “critical condition.”

It all started with a vulgar argument between a 40-year-old woman and the employee over the fries she had ordered and which were cold, according to the newspaper, which cites judicial sources.

The client, annoyed with the staff of McDonald’scalled his son by name Michael Morganwho immediately arrived at the scene, took out a gun from his pocket and shot the worker in the neckwho was lying on the ground.

He arrived at the restaurant, argued with the worker before the two went outside the establishment to continue the fight. At that moment, the client’s son took out a gun and shot the employee, according to the New York newspaper.

The victim was unknown to the police and justice services, unlike the aggressor who had been arrested on several occasions for different crimes.

With more than 400 million weapons in the hands of the population in USA -120 weapons for every 100 people, according to the NGO Small Arms Survey- the proliferation of firearms in the big cities of the United States is a scourge. More than 45,000 people lost their lives in 2020 from firearms, half from suicide, according to the Gun Violence Archive association.