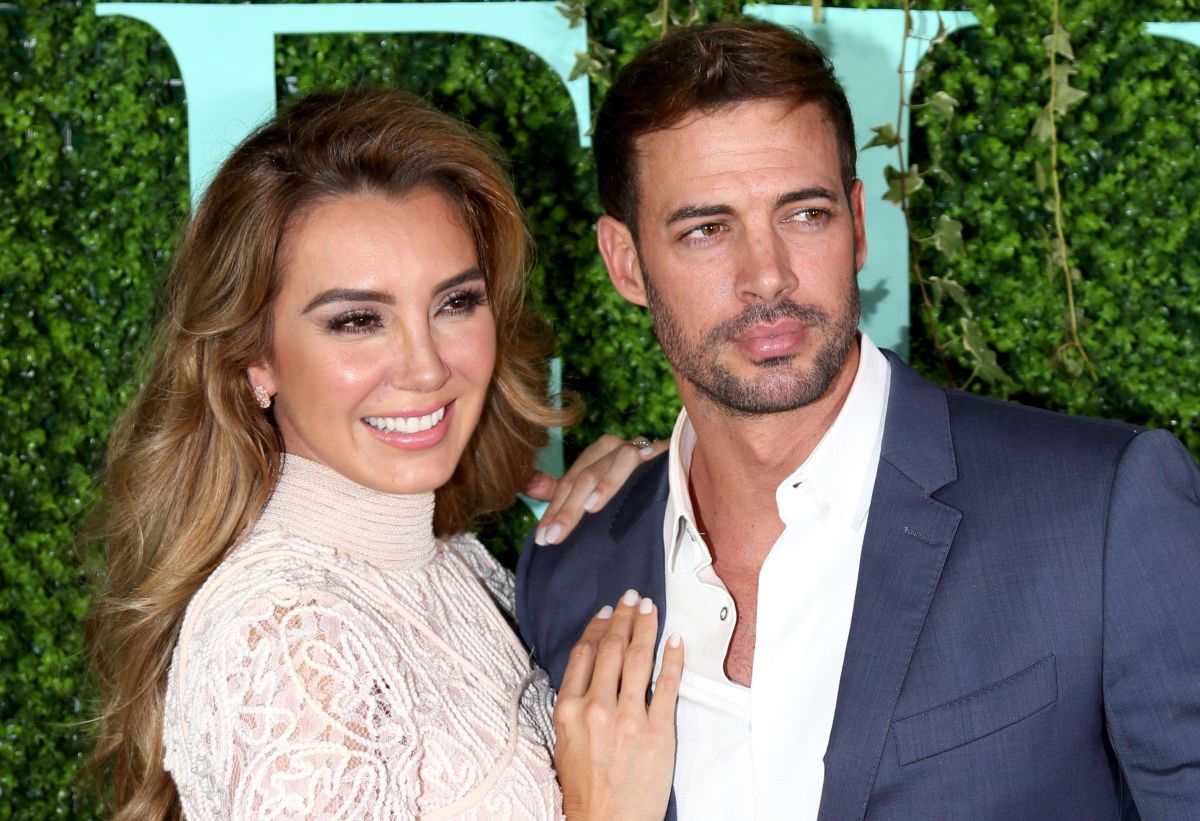 Since William Levy announced his breakup from Elizabeth Gutierrez, the relationship between the two seemed not to be entirely stable. Between rumors of an alleged infidelity on the part of the actor, the former couple had cut off their communication, at least publicly.

Now, a few months after their breakup, Elizabeth Gutiérrez confirms that despite not being together, she still holds the actor with whom he shares two children in esteem, Christopher and Kailey.

It was through her Instagram stories where the actress shared a couple of photos in which her ex-partner appears surprising his followers, as it is the first time she has shared a publication related to the actor for months.

Could be interesting: William Levy suffered a lot with his son’s terrible accident in Florida

In the two images shared on her Instagram stories, William can be seen accompanied by his grandfather, Tophy Levy who recently passed away.

In one of the photos you can see the actor’s grandfather surrounded by his family, image in which Elizabeth Gutiérrez also appears making it clear that she has also mourned his death.

With this gesture, the model shows us how important family ties are.