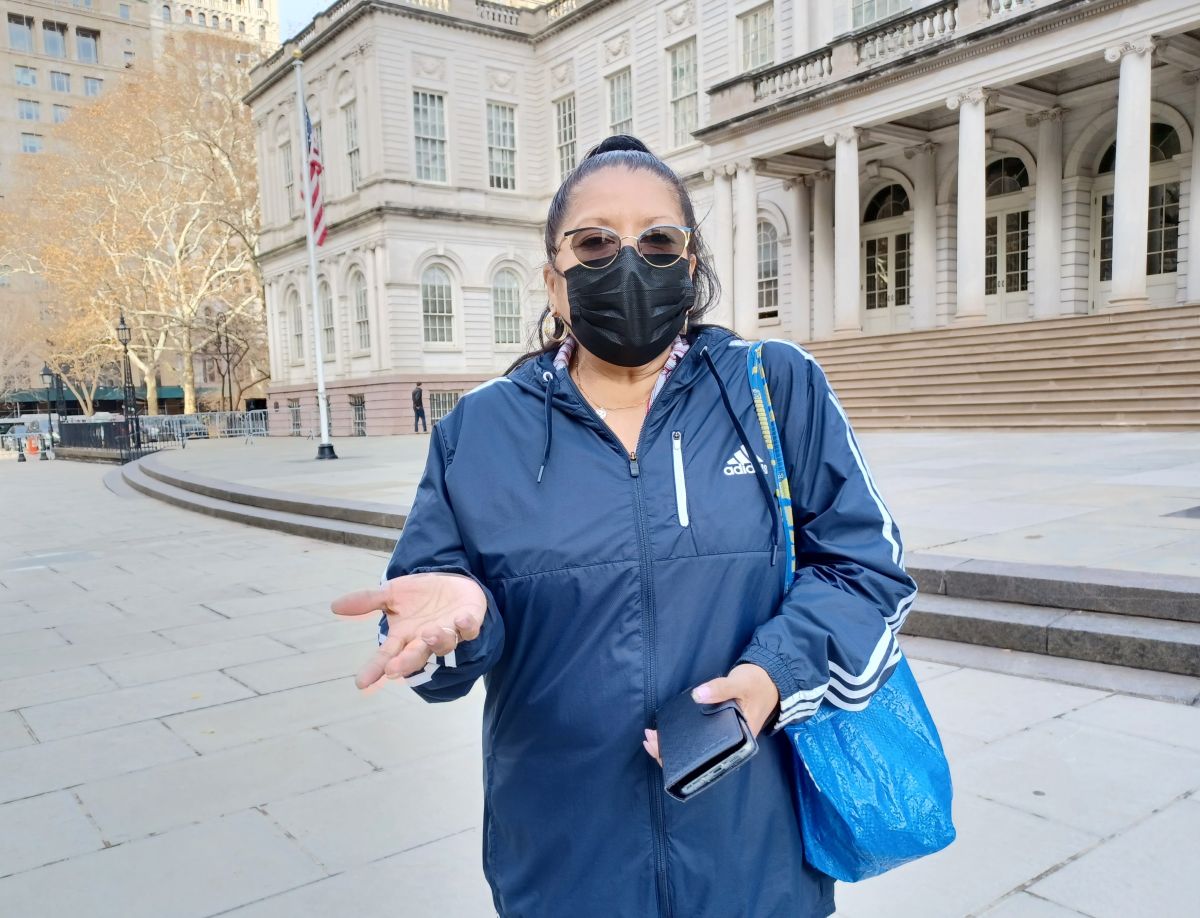 “There are mice, cockroaches, leaks, humidity, lack of heat and hot water. Even the presence of lead! Years go by and my landlord only makes overhead repairs. But everything is still worse”.

Although the previous complaint of the Ecuadorian Gladys Puglia seems to be pointing the finger at one of the dilapidated New York City Public Housing Authority (NYCHA) complexes, it is actually a building owned by a private realtor in Brooklyn, which is on the watch list of the worst landlords in the city presented by the Ombudsman’s Office, and which was released for the fourth consecutive year this week.

Puglia, who is also an activist for the organization ‘Make The Road NY’ (MTRNY), has been living for 20 years the ordeal of reporting flaws in her apartment located in the Putnam Avenue in Bushwick, Brooklyn. A building that always has a place on the podium of the “worst” landlords. Still, there is no real progress in finding solutions to dignify the space you rent.

“In this time the building has changed owners. For five years it has had another owner. They go, they pass him a little hand and after weeks everything is the same. Fortunately when they confirmed the presence of lead, my grandson was no longer there “, said the Ecuadorian immigrant.

The worst landlords are mostly concentrated in North Brooklyn, Upper and Lower Manhattan, and the Bronx.

NYCHA again … in a “special” seat

According to the unflattering record that annually ranks building management agents based on the number of serious housing code violations that go unresolved and are reported to the Department of Buildings (DOB), NYCHA projects again had a “ special seat ”in 2021.

No surprises, the ombudsman Jumanee williams pondered that the public housing units of the Big Apple, without exception, again not only lead the complaints, but are located is a Special line with extremely negative marks.

At the end of this year specifically due to the record number of delayed and unfinished repairs reported in the report.

For the fourth consecutive year, the Ombudsman has given a “Dishonorable mention” to the New York City Housing Authority, whose 176,000 apartments are not subject to housing code enforcement but remain under the surveillance of a federal monitor due to dangerous and decaying conditions.

“In November 2021, there were 600,480 open work orders in NYCHA buildings, an increase of more than 121,600 from the previous year,” according to data compiled by the Ombudsman’s office, shared with local media.

Williams determined that the De Blasio Administration will end with a significantly more open repair orders that when he began his tenure in January 2013, when NYCHA reported a citywide backlog of more than 420,000 job applications.

“They are kicking public housing”

Barbara Brancaccio, NYCHA spokesperson, said to the digital medium The City that work orders have increased “because they have documented like never before everything that is wrong in the apartments.”

In the words of the official, this list “is kicking the public housing of New York City once again”, when instead NYCHA needs to be funded and supported.

In Brancaccio’s opinion, these reports draw attention away from private owners, who should be equally responsible.

The conditions of the buildings on the watch list are reduced to “Bad management, very bad management” and the Ombudsman noted that unfortunately many real estate corporations are receiving tax breaks and are not doing the renovations.

“Worst of all they are taking money from the government and they are not using it to make repairs“, He concluded.

The Ombudsman also asked the incoming City Council to act quickly to approve the Owner’s Liability Law, a package of normative projects that aims to correct and prevent the false tactics used by some of those owners to try to remove themselves from the list.

This legal battery would prevent the worst owners in the city from making repairs with false self-certification, and would force to rush the response capacity of serious failures.

In this sense, the state attorney general Letitia James interprets this list as still effective in identifying and exposing “unscrupulous landlords who force tenants to live in dangerous conditions”.

It was not possible for The newspaper Get some reaction from spokespersons for the listed real estate offices.