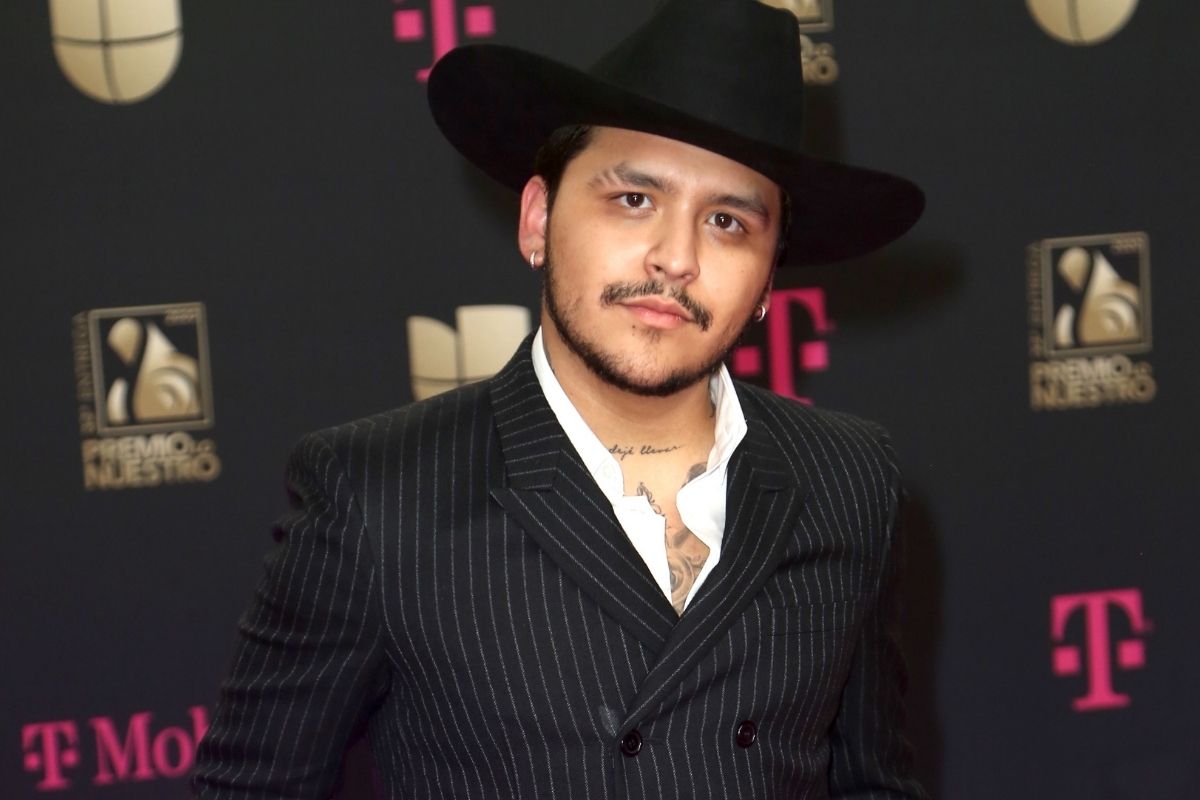 As if it were a superstition, Christian Nodal from time to time usually deletes photos from his Instagram, except for one: that of Speedy Gonzales.

After the fans and the media realized that the Regional Mexican singer stopped following his fiancee Belinda and incidentally deleted all his photos, the rumor began to spread like wildfire that the singers had ended their engagement, however, it may all be a superstition of the interpreter of “Bottle after bottle”.

Today, a video that Christian Nodal recorded more than six months ago for “GQ” became a trend in social networks where he spoke about the meaning of his only photo on Instagram.

“This (Speedy Gonzáles image) I don’t know if it’s the first photo I uploaded or if I deleted everything behind it. The thing is that Speedy Gonzales is one of my favorite characters because I feel like it’s me, because he’s the fastest little mouse in the whole world, or in Mexico, I don’t know, I say that in the world ”, said the singer about the mythical character.

He also pointed out that when he leaves this image as unique on his Instagram account it is because something very strong is coming in his career.

“I feel (that the character) identifies me a lot because of how my career has been, super fast and all that stuff. Whenever I upload this photo, that I have uploaded it several times, it is because something very bastard is coming, I suppose that maybe a record would come out, a song, a duet or something, because whenever I put it it is to represent what Speedy Gonzales arrived and something machín is going to come out, ”he said.

After the explanation that Nodal gave a while ago, it is said that a duet is about to come out next to Belinda, as well as with Mocedades, Banda MS and another surprise that will leave more than one eye more than square.

Although it still remains a mystery why she stopped following Belinda on her social network, the truth is that the couple just spent a few days in an amusement park where they were seen very loving, enjoying every moment, especially, very in love.

The followers of the “Nodeli” are confident that the couple continues and that they only stopped following on networks to publicize what the Regional Mexican singer is about to show us.